Charred,burned,scarred,to the point of non recognition worshipers of the Flame Eternal under the stalwart iron hand of the Fire Efreetee Jafaar will happily die for the cause if required.This cult is worshiping a relic that they have proclaimed the "Fire's Heart",that is connecting the fire plane and the material one,bringing "Blessings"of pain and suffering into this world.The organization has been wanted dead for decades but always managed to slip out of the grasp of justice.These fanatics are advanced in golem building technology and because of that fact they are considerable force against those who don't have any magical means of protection.   Being raided by indestructible monstrosities,spewing fire and death,simple villagers can not resist such a force, burn to death as a sacrifice to the Flame Eternal and then they vanish leaving scorched earth behind and piles of charred bones.

Everyone take orders from the "Entity" wispered to them in their dreams.Also they are taking orders from Jafaar.

Flame eternal popped out in history with a roaring fire in ex-capitol of Osteni destroying half of the districts and bringing temples to ruin.They were banished back to the pit by unknown hero company. 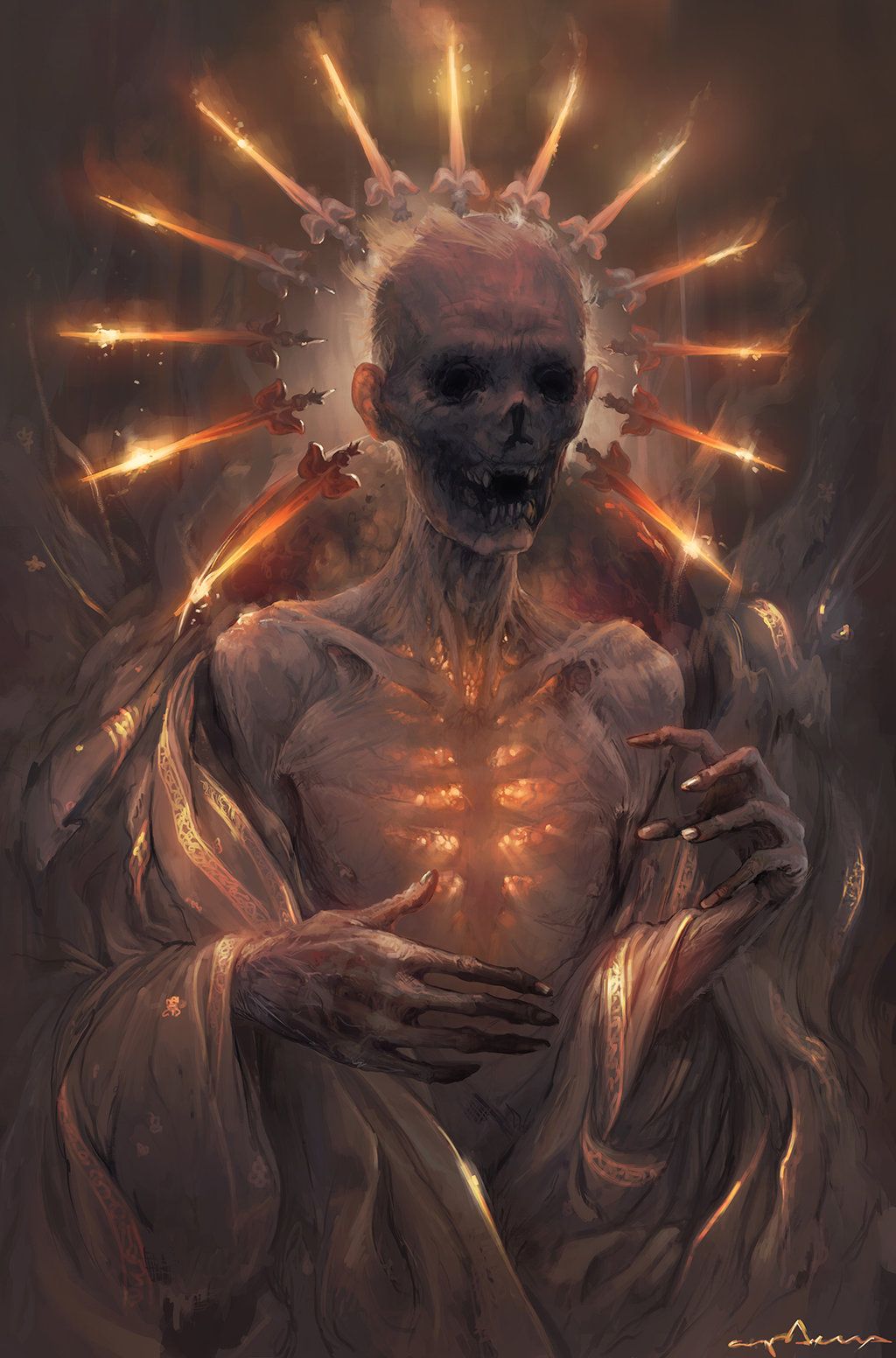 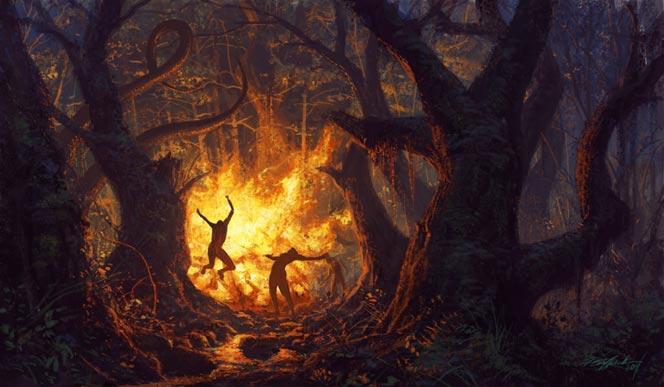 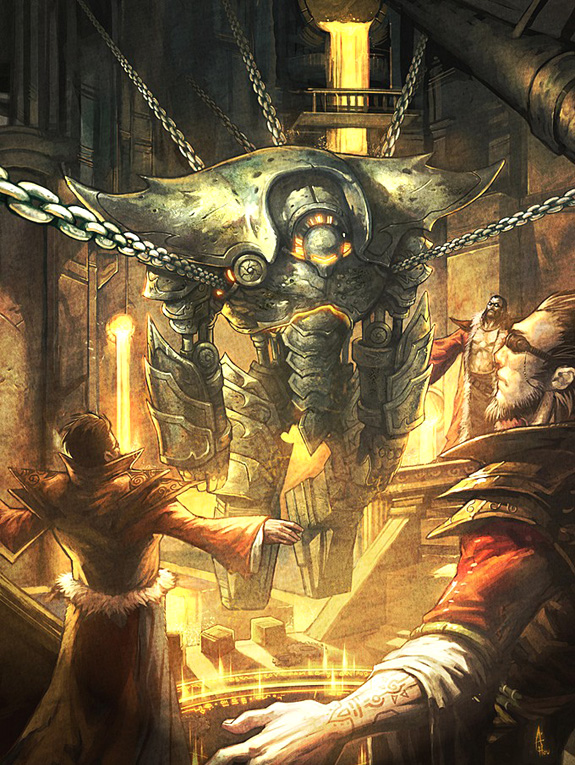