Cornibus Aurae, better known as the cult of the Golden Horn, is a large group of tieflings, cambions, succubi and other devlish abominations connected by a singular cause - the summoning of the devil lords (Such as Asmodeus, Dispater and others), ushering them forth into the material world and establishing their dominion over both the land and the people. Their presence in the above world is limited, generally preferring the subterranean caverns and caves reaching down into the Underdark. They do not hide their identities, considering themselves above that, though they do wear white masks and red and white adornments whilst performing their blood rituals or sacrifices. The activities of the cult are generally directed to bypass the seal in the Divine Gates between the planes and usher through monstrosities of unimaginable proportions. Thus far, unfortunately for the cult, they have been unsuccessful in that particular endeavour, despite managing to summon several powerful devils and other demons to be bound and used by the cult.   Several attempts were made to exterminate the cult and erase their presence off the face of Toril, maddeningly feudal and bearing no real results. Each time raids were planned, the cult inexplicably vanished leaving no traces of their whereabouts as they did so. As a symbol of nobility and superiority the cult members adorn horns and other body parts with gold of the most exquisite grandeur. The more decor they carried the more influential they were.   Magic academies of all stripes and colors refused to work with the Aurae due to often uncontrollable and volatile results such an experiment might cause, regardless of how much gold had been offered. Thus the Cornibus organise a form of their own learning institution, the location which shrouded in secret and training young sorcerers and talented wizards to further exploit their talents for nefarious purposes within the cult

The organisation structure is vague and unclear,but for sure you might tell only one - they are taking orders directly from Nine hells.

The destruction or at least reroute through the divine gate is the main cause of the cult.Otherwise they simply rallying forces to get more magical and influential powers.

The assets of the Aurae are mostly gold bars,and the golden mine shafts that are found beneath the surface and actively mined by groups of paid individuals hired among the dwellers of the Underdark.

The Cornibus aurae was discovered by the Greylands thieves guild in the 6th century GR,which caused a great conflict over the gold mines occupied by the cult,and resulted in a "Golden massacre" in 604 GR.The bloody conflict caused by greed,took away lives of hundreds of creatures and it is a memorable date since then.At nowadays Cornibus managed to secure their influence underground and continues to spread deeper and further among the population of the Underdark.

Total numbers of members of the Gold horns are about 900-1200 people and they have severel towns and settlements built under the ground,which are in total control of ones. 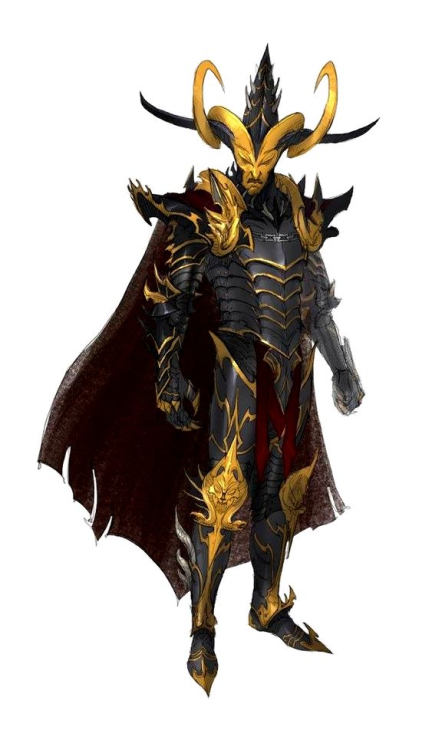 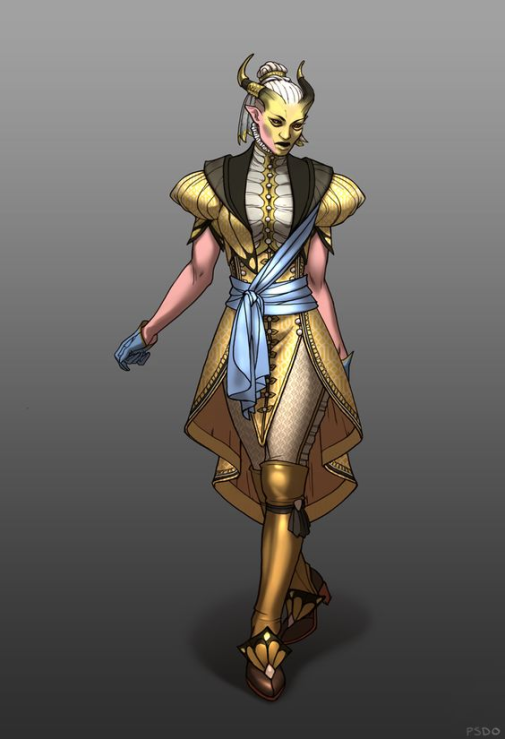