The Chameleon Fever, the phantom killer of the Eidamir

"Don't you know death when you see it?"Is not entirely the truth about the Chameleon Fever.It is one of the illnesses hard to detect , hard to diagnose, and there is no cure so far, no spells or witchcraft is able to redeem the disease yet.Even the most noble and the richest people are exposed to this plague.

There is an omen, that this condition comes after a blood moon,and then spreads in a town or village or settlement,but does not spread outside, only the local citizens are exposed to this illness.The mechanics of spreading is similar to biblical plague, where the illness took one person from each homestead, although it does not pick specific age or gender, it jumps sporadically and chaotic.

The chameleon plague was first spotted after a banishment of the Devil of diseases and famine - Arothor.People say that it is his curse that travels amidst people, as a bloody vengeance of a Devil.And usually it manifests itself in the period of the blood moon.

Symptoms are variety of light and almost unnoticeable changes in the organism.Some people are complying about being tired, and getting exhausted, faster then usual, some complain about cough, some about light head and other not very harmful symptoms.Though due to the variety of ones its really hard to understand what illness is torturing the ill one. Symptoms come up slowly and compile into a large amount of malfunctions in time, making a person almost useless and helpless in time.

The only way to treat the diagnosed Chameleon fever, is to try and trick the curse. People hobble into same houses and live as larger families,until the period of the blood moon passes. that way the casualties upon household are decreased, and the fever takes away only 1 person per house.But its only a case when its diagnosed.Otherwise people just die and move on with casualties. Many attempts were taken to prevent the illness, but, unfortunately, its a death sentence sooner or later.

The prognosis of the contaged person is simple: They will pick up symptom by symptom, from little malfunction, till the drastic and horrible ones,from harmless cough to bloody hemorrhagic cough, from dizziness to blacking out etc.

Complications of the symptoms are more likely to happen if you are exposed to the blood moon light,and causing the illness to gallop instead of slow progression.If in case of careful avoidance of the moon, person can live up to 5 years, when exposed to the moon, it varies from immediate death to lowering the probability of survival in the span of the next couple of month to 0.

There is no preference in the spread of the Chameleon Fever.It just selects one person per homestead.

There are no treatments or possible relieves of this illness, and people are helpless against the Chameleon Fever, no clerical or druidic or scientific methods so far didn't help against it.

When the illness breaks out its transferred to all outside, that are under a direct moonlight, so there is not much possible escape routes.Even when people are hiding in the houses, to avoid this illness, its enough for one to be under a single moonbeam, and it will start spreading among the people. Superstitions say that the contageous one just needs to look at someone and that person becomes ill too.

There was about 10 outbreaks of this menacing thread, and many people have died cause of it.Including the family of Abathar Merevier the undying King of Oakvale. It was first one outbreak during which the circumstances of avoiding casualties in each homestead were deducted.

People of the land pity the ill, and try to comfort them as much as they can, of course after the blood moon when they are no longer contagious. 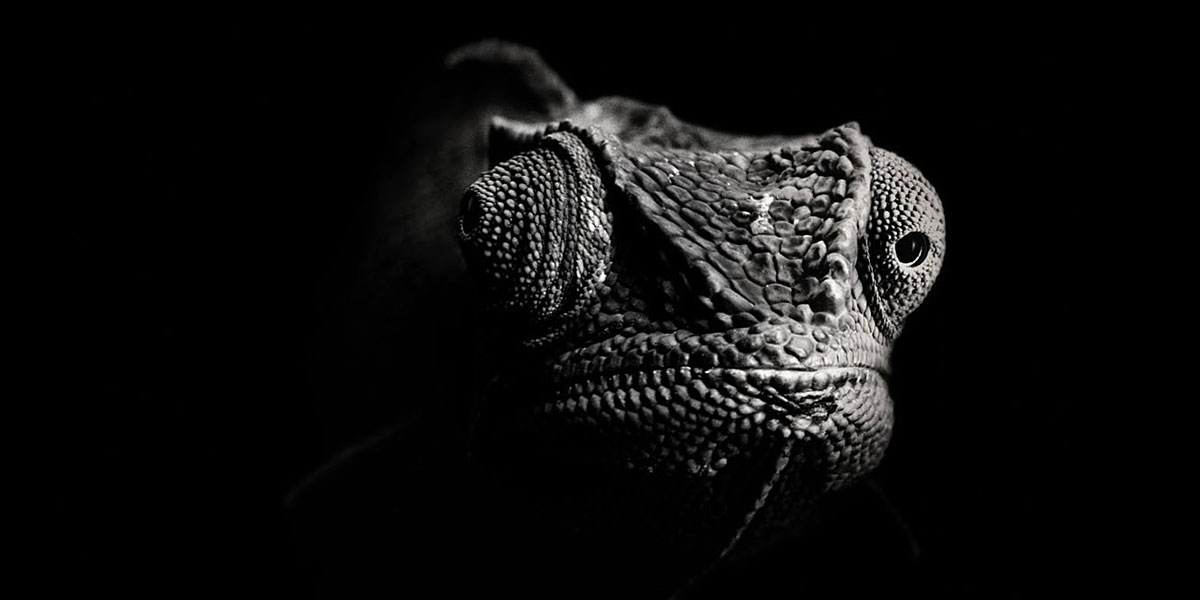 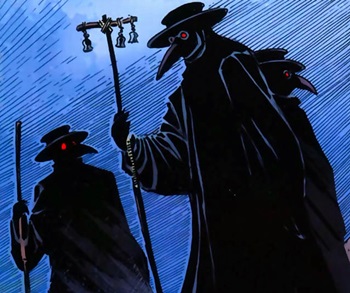 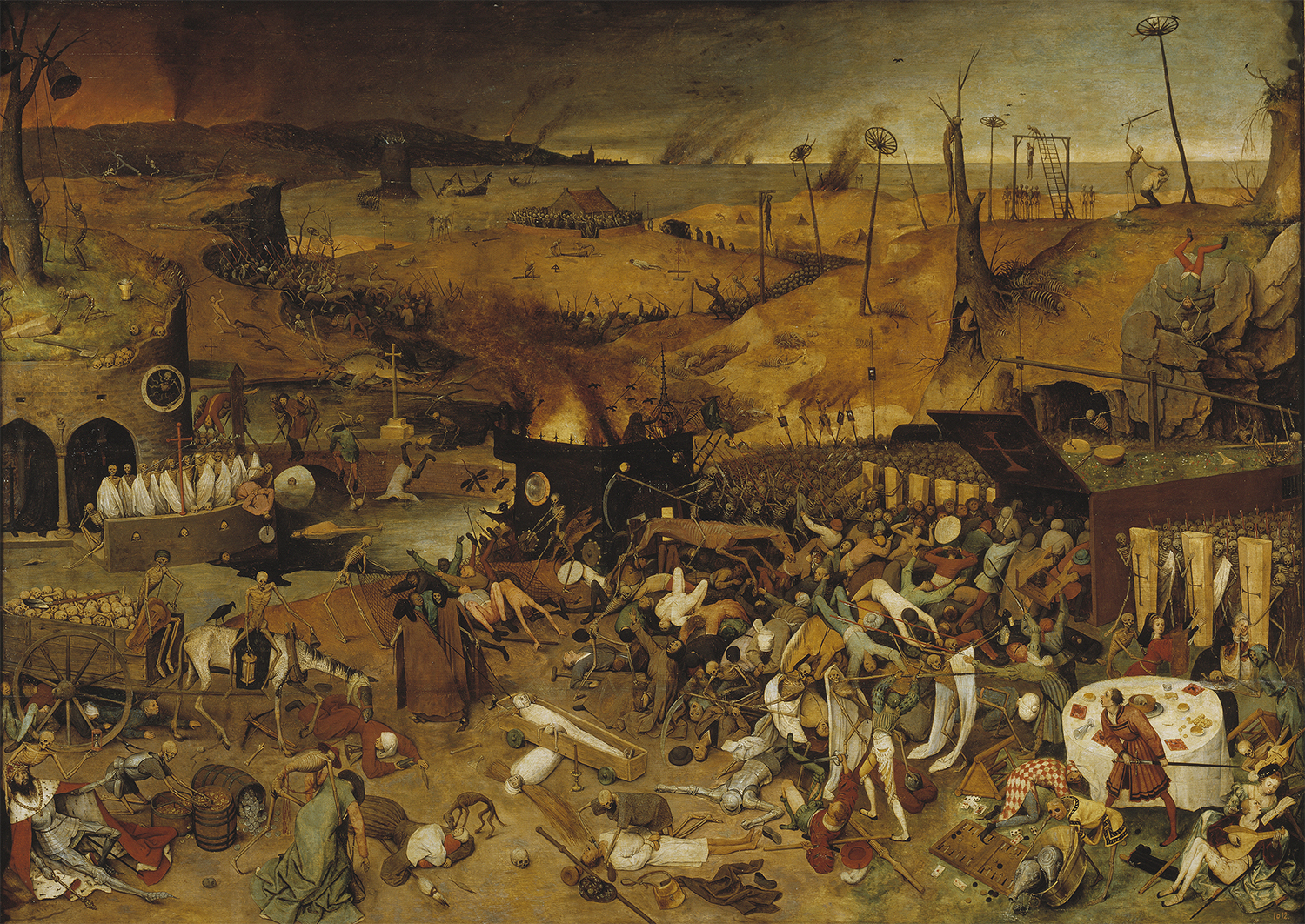