"Take,give,help,harm,serve ,betray, do whatever you want you are free live your life full!" That is the main rule and the way of life of the freedom gang.They originate from the Liewood forest and appear around the Oakvale Kingdom here and there sometimes making heroic deeds,sometimes brutal murders and robbery,acting spontaneously, unpredictable. And because you never know what to expect from the gang people don't really know how to react to them,but there are many misfortune travelers,beggars, thieves and other shady folks joint this roaming band of misfits,to gain gold and have some "fun" and freedom. Led by a fearsome absolute mad lad Robin Lute they living their lives as an unending flow of adventures and shenanigans.

No structure! No organisation! No subordination! Come and leave as you will! Do whatever you want !

The gang mostly lives to fulfill their own wishes and desires not looking at consequences.

As the nature of this gang itself the history of it is chaotic and mostly contains of rumours and gossip.That they were vigilantes or they were mercenaries before the gang lost controll. But nothing of that is true and the truth is only known by only the oldest members of the gang.

They don't own any lands or buildings,they consider the sky as the roof and the ground as a floor of the infinite home .

"So what's your name friend?Nice to meet you you are accepted into our ranks now get yourself a bottle of wine in that crate and sit down near the fire,lets sing some songs,shall we?" 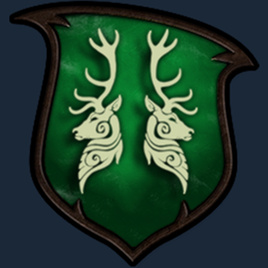 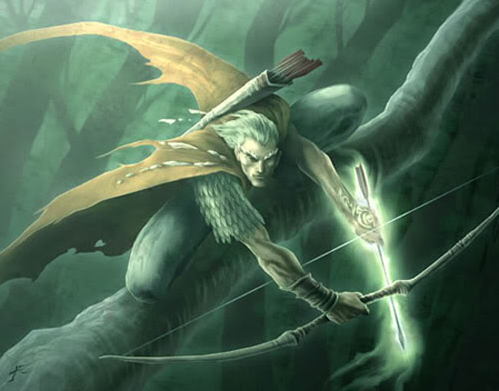 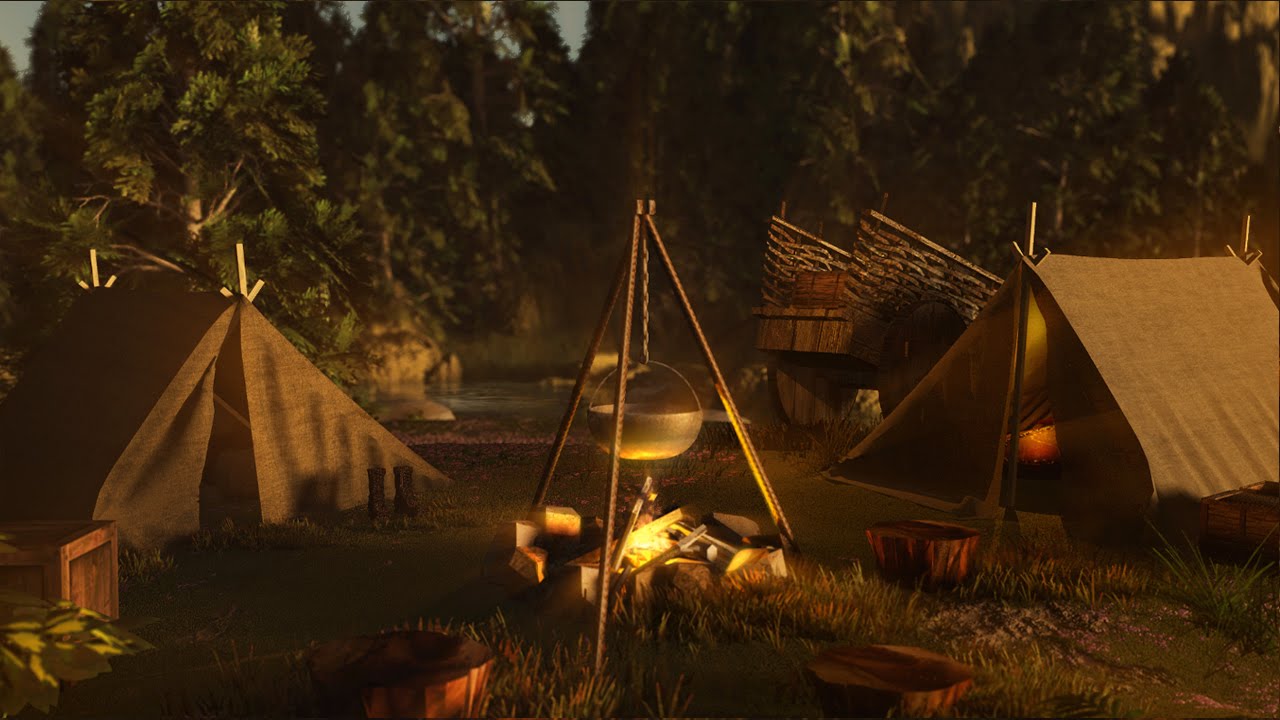