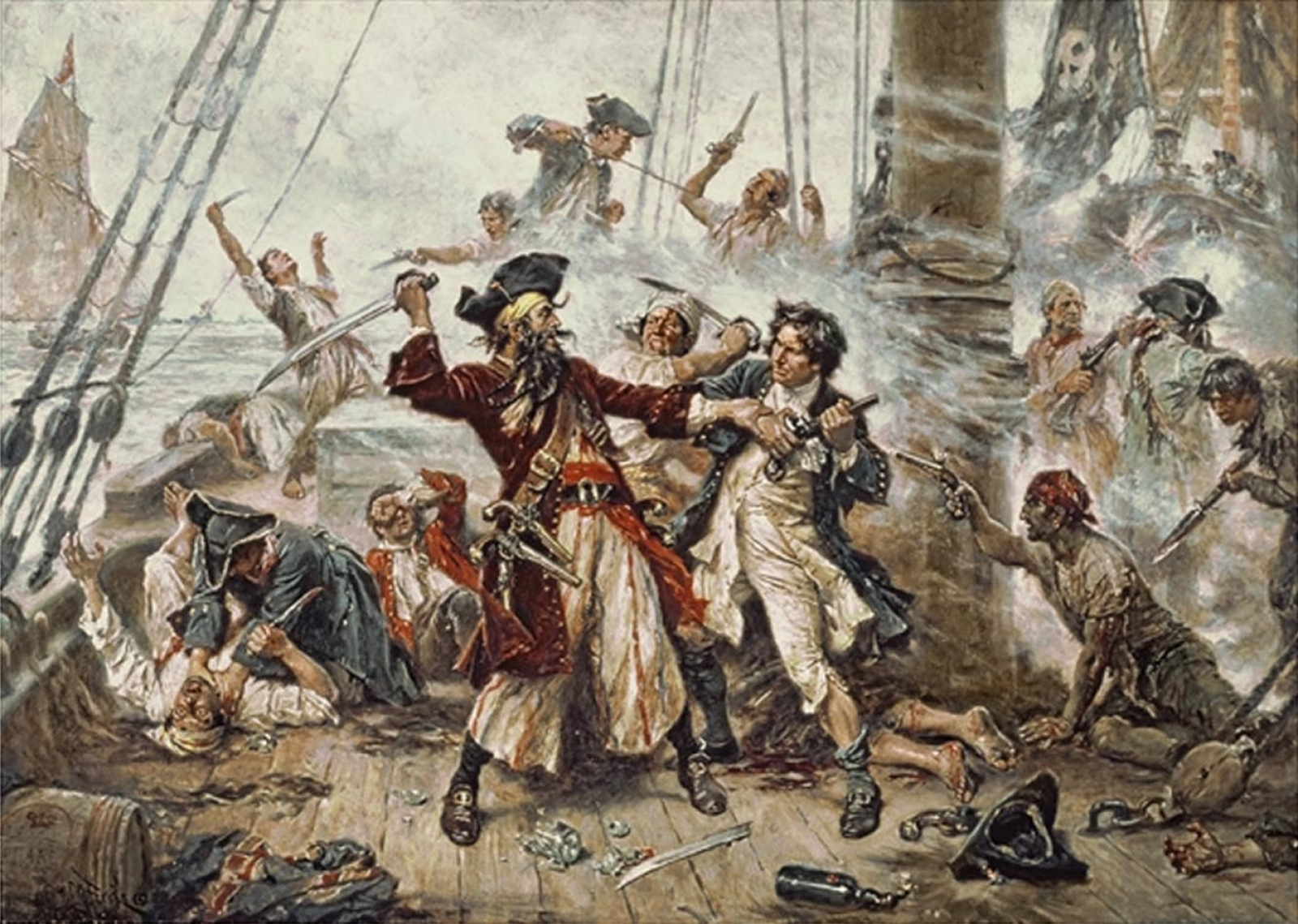 Edward Teach or Edward Thatch, better known as Blackbeard, was a Graylands pirate who operated around the West Razor seas and the eastern coast of the Arkhad. Little is known about his early life, but he may have been a sailor on privateer ships during Queen Anne's War before settling on the Huck island of Oakvale, a base for Captain Benjamin Hornigold, whose crew Teach joined around 1516 GR. Hornigold placed him in command of a sloop that he had captured, and the two engaged in many acts of piracy. Their numbers were boosted by the addition to their fleet of two more ships, one of which was commanded by Stede Bonnet; but Hornigold retired from piracy towards the end of 1517 GR, taking two vessels with him.   Teach captured an Oakvalian merchant vessel, renamed her Queen Anne's Revenge, and equipped her with 40 guns. He became a renowned pirate, his nickname derived from his thick black beard and fearsome appearance; he was reported to have tied lit fuses (slow matches) under his hat to frighten his enemies. He formed an alliance of pirates and blockaded the port of Carver(greylands) , ransoming the port's inhabitants.Later when his ship was set ablaze by group of adventurers,specifically by Cedric Cliffmore,He parted company with Bonnet and settled in Oakvale, where he accepted a royal pardon. But he was soon back at sea.   Teach is a shrewd and calculating leader who spurned the use of force, relying instead on his fearsome image to elicit the response that he desired from those whom he robbed. Contrary to the modern-day picture of the traditional tyrannical pirate, he commanded his vessels with the consent of their crews and there is no known account of his ever having harmed or murdered those whom he held captive. He was romanticized after his death and became the inspiration for an archetypal pirate in works of fiction across many genres.   Many crews were led by this man to the glory and wealth,but even more ships were doomed to be raided by the crew of Queen Anna's Revenge,and the fleet under Black Beards flag.

There are several captains under the command of the Black Beard who all run their own ships, but the subordination is the same as in the military ship to maintain discipline and order.

Blackbeard has an impressive amount of connections among the trading guilds members,and he and his fleet were working to spend their retirement,bathing in gold and fortune,by selling all the goods and trades they have stolen,and later on,sold on the market.

4 galleons and about 15 slips are the Blackbeard's fleet,including all members of the crew they run about 400-500 people on board of all ships

Little known about the early life of the Edward Thatch,due to he changed his surname all the time,Several spellings of his surname exist—Thatch, Thach, Thache, Thack, Tack, Thatche and Theach. One early source claims that his surname was Drummond, but the lack of any supporting documentation makes this unlikely.So the only one who knows the story of the Blackbeard,is Blackbeard himself.

They fleet now posesses a large prot of Carver,and several trade routes in the sea.Which made total numbers of people involved into this jump up to 900 people. 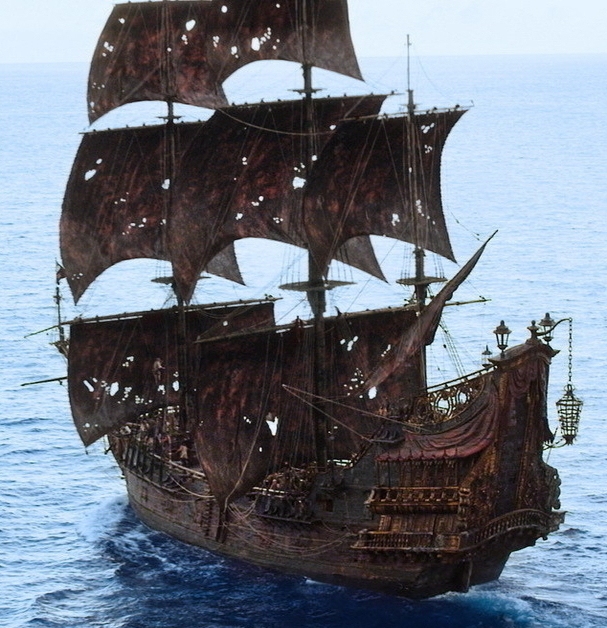 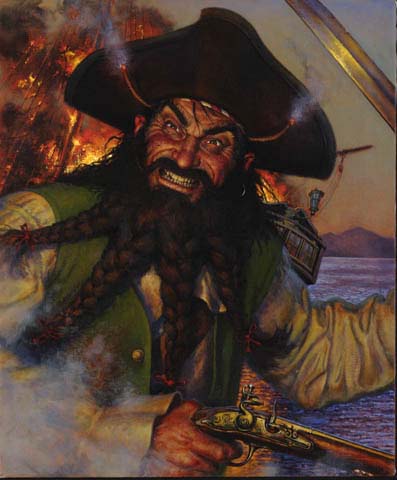 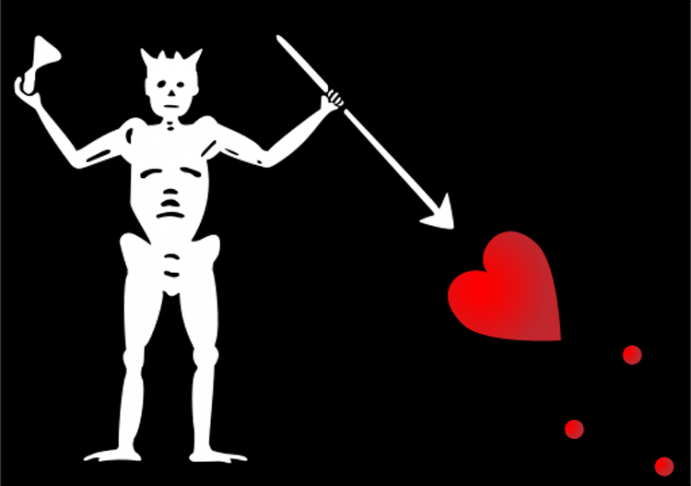