Blackguard, also referred to by some as the antipaladins, that epitomizes pure evil. Nothing short of a mortal fiend, they are quintessential black knights, carrying a reputation of the foulest sort. Consorting with demons and devils while serving dark deities, blackguards are hated and feared by all. They usually lead legions of undead, evil outsiders or other monsters to conquer under their own guide. Occasionally guards might end up as wandering purveyors of chaotic destruction, attacking with honorless guile or flat out smiting the forces of good that stand in their way. Due to the nature and general attitude of the Black Guards,they seek for power,influence,wealth and dominance and o fcourse the attention of the powerful deities or evil outsiders to imbue them with more dark powers and blessings.   Story of the order is engulfed in dark secrets and mystery,but you know a black knight when you see him.

Can Not be determined due to secrecy.

First black guards have been noticed in history in 126 GR in a battle for the Gul."....And then he came,black,massive,with a jagged sword and a giant shield,crushing noble soldiers like they were defenceless children,bestowing fear and steel upon hearts of the bravest warriors.... and with each his step,each swing,the hope....was no more."

Historical records have depicted only 18 knights so far,the actual numbers are unclear due to no survivors after an encounter with Black Guard. 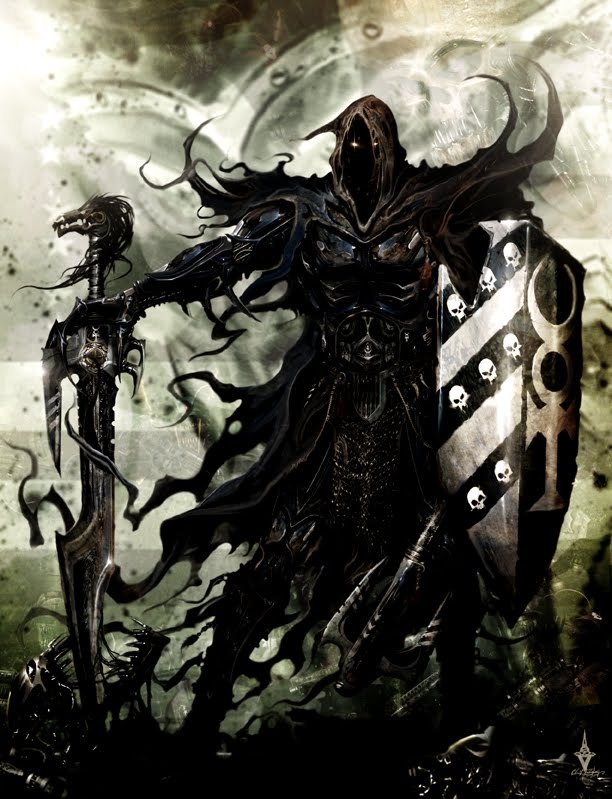 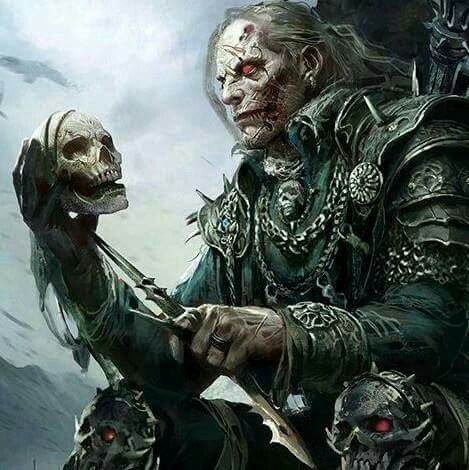 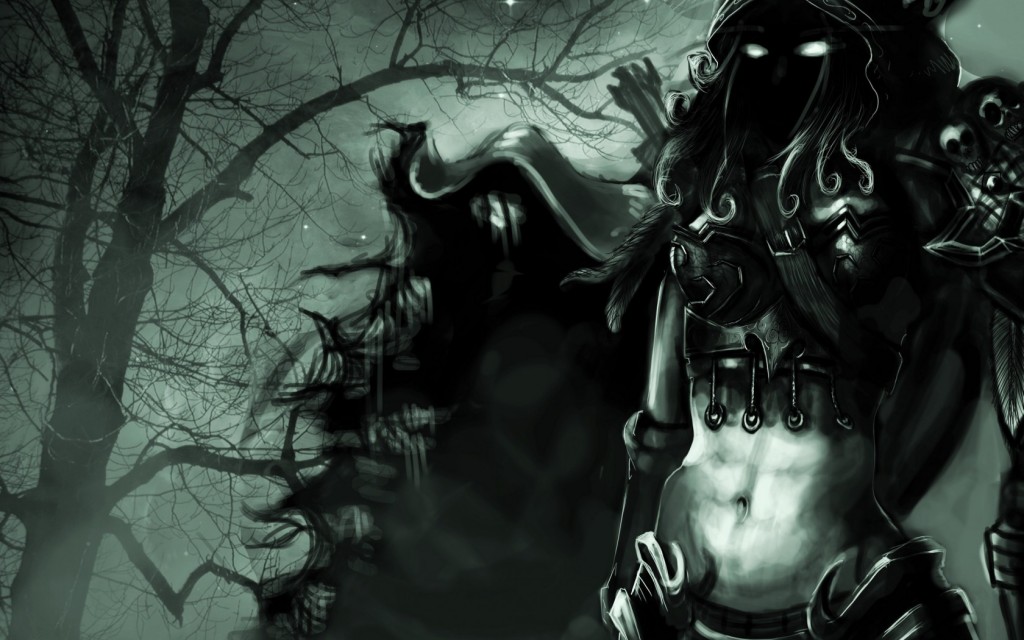