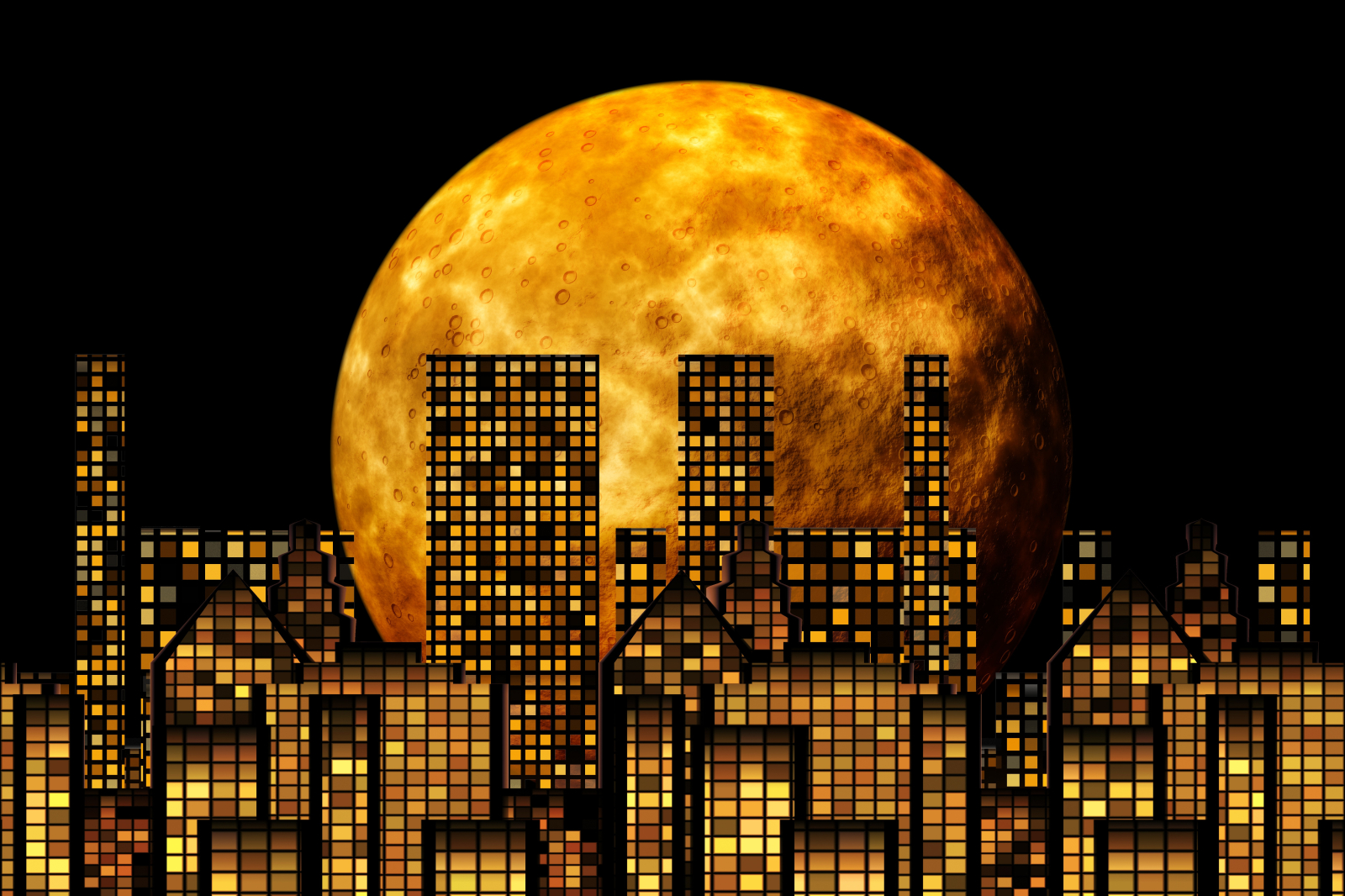 The eclipse isn't what the world remembers about that day. The world remembers that day because someone like us did the impossible for the first time, and since then the world has never been the same.   People still use the old calendar, naturally, but every day more people describe their lives in terms of "before the eclipse" and "after the eclipse." Critics once dismissed this as a fad, but now even the hardiest skeptic is forced to admit that this may be a new epoch for humanity...


Eclipse Earth is a neo-noir superhero world set on an alternate Earth. On this version of Earth, ordinary humans sometimes receive superhuman abilities after "breaking" under a moment of immense stress. For the last few decades, heroes and villains alike have suddenly been gifted with incredible power overnight, and society is in the process of adjusting to this new reality.

One such adjustment is the establishment of "hero prep schools" where young people with superhuman abilities can train to become superheroes. While the scope and license with which such superheroes can utilize their abilities is still being refined, it is almost universally agreed that the presence of superhuman criminals warrants a response from equally superhuman law enforcers. At present within the United States, this enforcement is handled by publicly licensed private hero agencies who compete to claim bounties issued by the government. Placement within such agencies is highly sought after by young heroes-in-training.

Readers are encouraged to develop their own ideas about the views that they encounter on this wiki. More detailed information on canon and perspective is found in the Eclipse Earth World Bible below, which is also the recommended starting point for new readers. 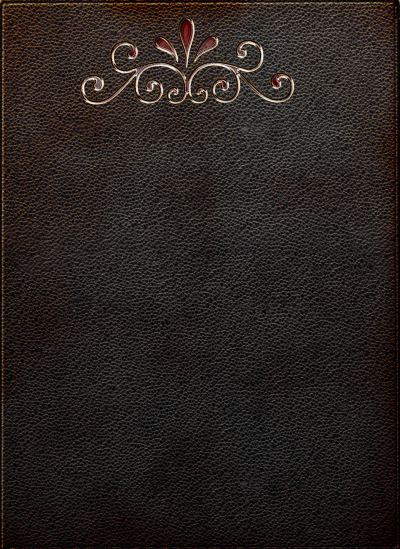 Welcome to Eclipse Earth! We're so happy that you decided to give us a read. Before you dive into the wiki, there are some things that you should know in order to have the best reading experience.
...
Eclipse Earth World Bible

JJ is a Freshman at the Gemini Academy for Metahuman Development. He is enrolled in the Superhero Preparatory Program.

All content posted on this wiki is the copyrighted material of its respective author or authors and is free for private use.
All commercial use or publicly displayed derivative works must adhere to the terms of The Infinite Library Contribution Agreement.