It was a place where criminals and suspicious people hang out and talk. The pub was given a bad reputation and somehow managed to stay off of the eyes of the government for a long time.   The government eventually shut it down the same day they got rid of Skaule on the maps. The people that were known to be going or working there got killed.

Bartenders   Arirok, 120 year old male who tends to act weird around others. He earned the nickname “Stalker”.   Maxiris. He’s on the eyes of the government for suspicion of stealing from who likes to talk to the customers.   Eldise, an ex criminal who has escaped at least 4 captures. He retired after a life of crime and began to work here to avoid detection. He is happy to serve other evil doers.   Wait staff   Harwain. The one that most people don’t vibe with. He never talks to customers and when he does it’s ominous. No one knows why he’s like this but don’t think much about it.   Marence, a well known criminal that works here for a way to provide for herself. She has a calm attitude and everyone likes her.

The building gives off a spooky atmosphere. The inside is dirty and the lights are dim. There’s only 4 tables and each of them can house 4 people. The bar has 5 stools and only certain guests are allowed to sit there.   The tables are filled with criminals discussing their past and one person is seen there everyday known as the Seductress. She’s one of the more recognizable criminals. She specializes in killing the unsuspected.

Seductress   Mad Dog Oscar - A bandit that steals gems.   The Masked Killer - Someone that’s a serial killer and managed to get caught a few times.   Welton the Outlaw - A mysterious person that has been on the run for a decade and trying to survive.

The Terminator - The boss of a secret organization that hunts down fugitives   Eartha the Ravager - She likes to target smaller nations to revenge the buildings of importance.

The tavern was made out of wood for most of the building and the roof was mixed with stone and wood. The chimney is made out of stone. The path is weathered from the rain and broken by the natural disasters. The light’s are broken.

The pub is a nice place to hang out with other criminals. The staff are all very friendly except that one guy… - Seductress

The employees are nice and Harwain isn’t that bad as people think. You just need to talk to him. How has the government not noticed us criminals? I’m surprised they haven’t done anything yet - Anonymous

I like hanging out with fellow criminals. This place is the only place to hide from the cops although the inside could use a little help. It’s not looking so great. - Eldise 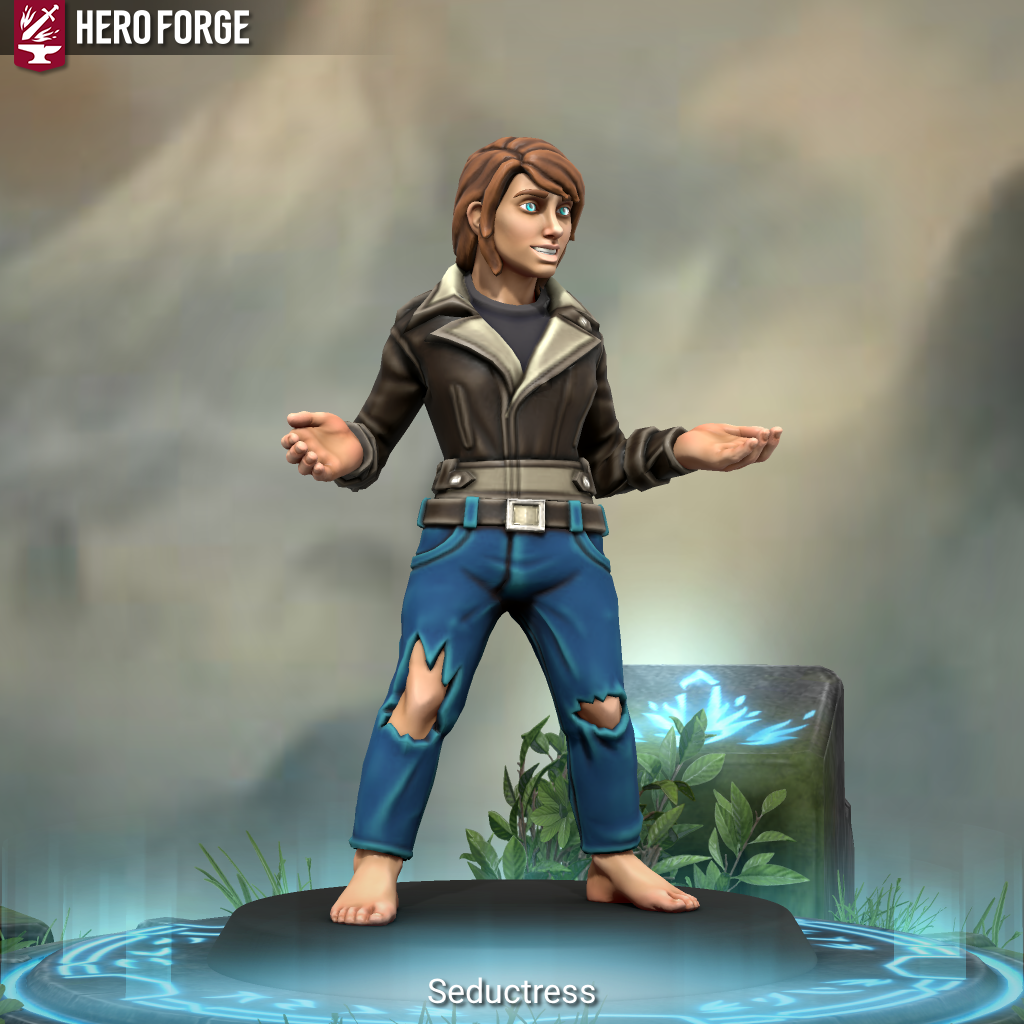 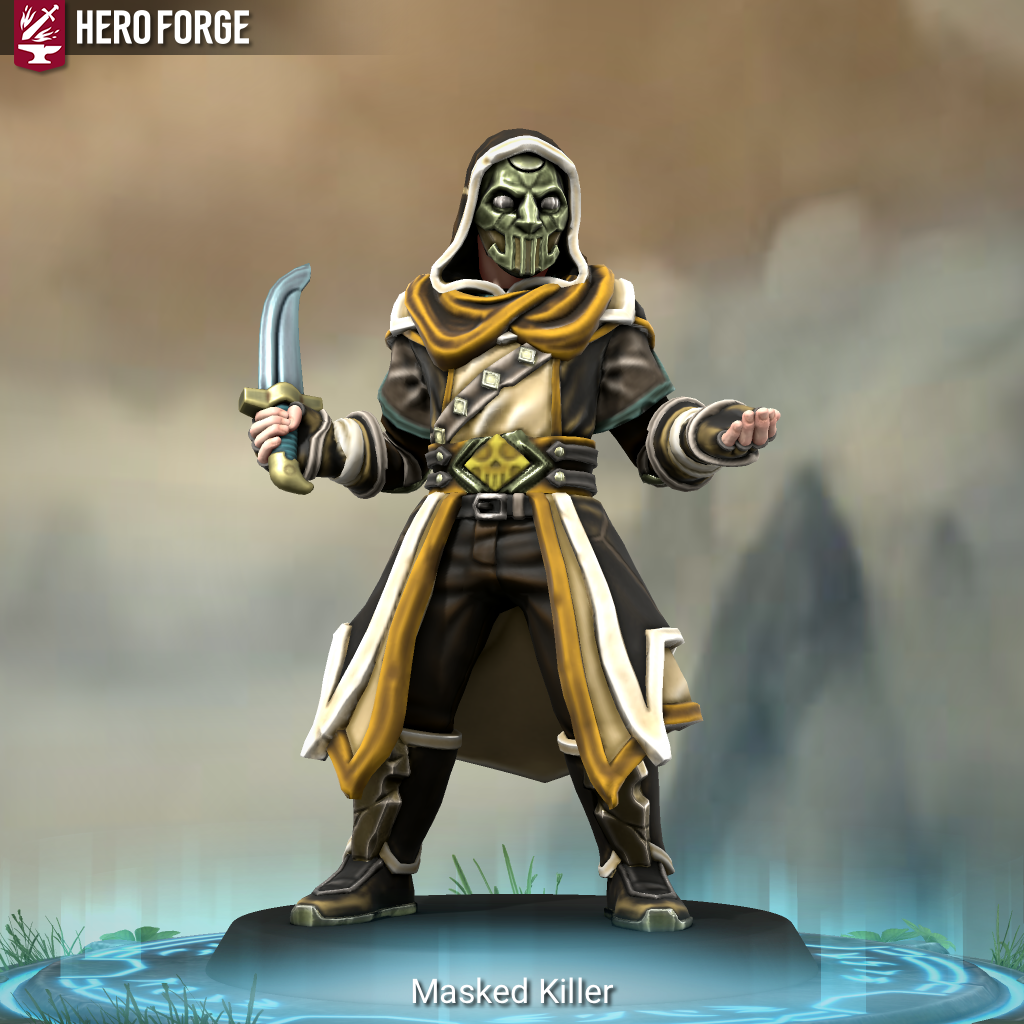 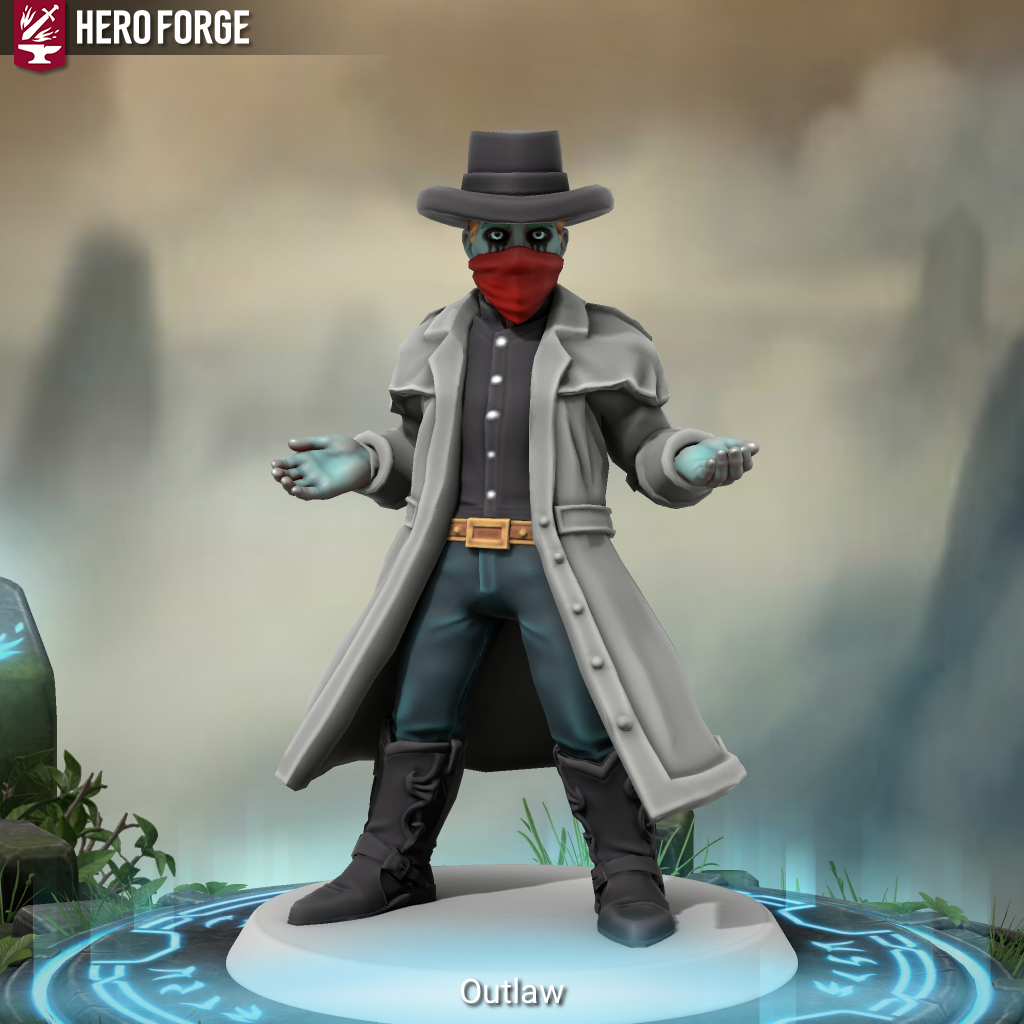 I know it's a first draft, but it sounds interesting so far. Def gave me skeevy vibes due to its nature and patrons. After it was shut down, has the building been used for anything else or has it continued to sit abandoned?

It’s been abandoned ever since it was shut down. I’m glad you enjoyed it!

It sounds like a interesting article even though its a first draft!, a good start to a tavern article!

I’m glad you enjoyed it!

Oooh, eeesh, people killed... And that is why even at a criminal place you're careful with your identity. But hm... So basically the place is available for use, as long as you can prevent people from realising you're using it? Time to make a secret tunnel there and occupy it...

The government hasn’t been focused on the pub for years so the people that were using the pub didn’t get caught. After it got shut down no one was allowed to visit. 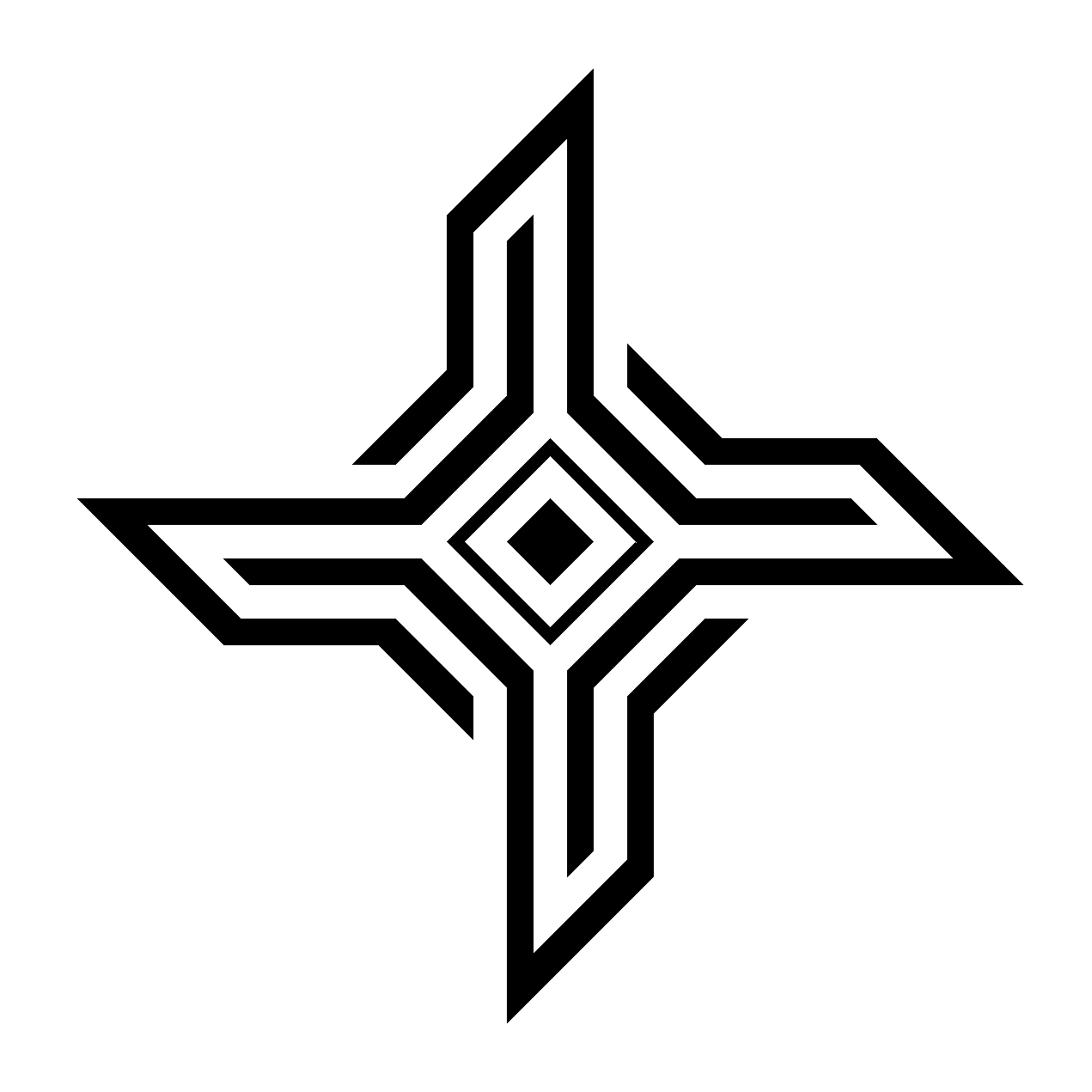 Definitely a skeevy sounding place, but the image used doesn't particularly sell that vibe to me.

Thanks for the feedback!

Hmm, a very unusual tavern in the sense that it was actually for real criminals, not just people "from the other side" or "misguided". So I also have to say that I don't really weep for the destruction, as it was probably not undeserved as far as it goes - although dungeon would have been an alternative, of course. I would have liked to know a bit more, would have liked to go into more depth, but as I read it from the others there were some time problems - which I can understand very well (felt the same way). Thanks for the idea, anyway.

Thanks for the feedback! The entire world doesn’t like killing and doesn’t like criminals so if they catch someone doing one of those things they either face execution or exile due to military reasons.