Go to Eberron Next Homepage

It has been nearly 25 years since the end of the last war, and it has been twenty since the wizard Galather freed the overlord Levistus from his eternal prison. A band of unlikely heroes defeated Levistus and managed to return him to his prison, but the damage done to the world is still felt more than a generation later. Dragonmaked Houses have had to strike dark bargains to try to regain their position in the world. And now, new dark forces rise and threaten the nations of Khorvaire.   What you'll find   This is a work in progress, at all times. The main areas here are the Introduction to the Encyclopedia and the Campaign. 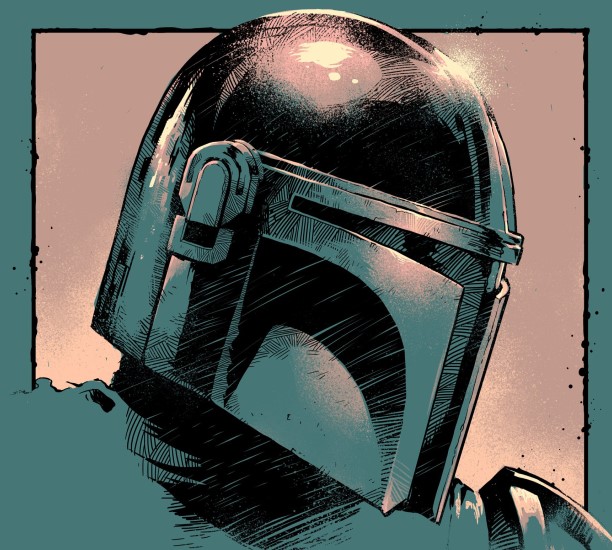 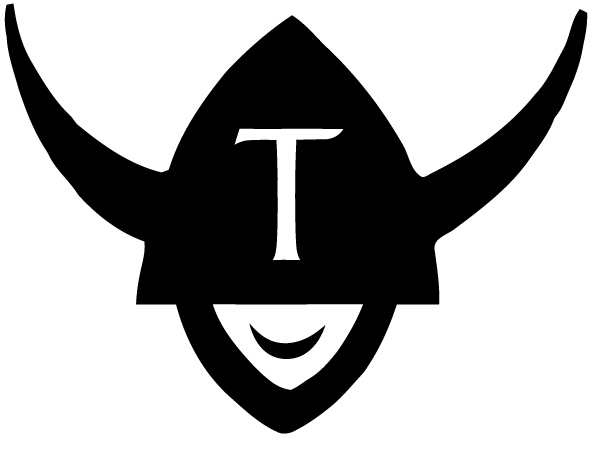