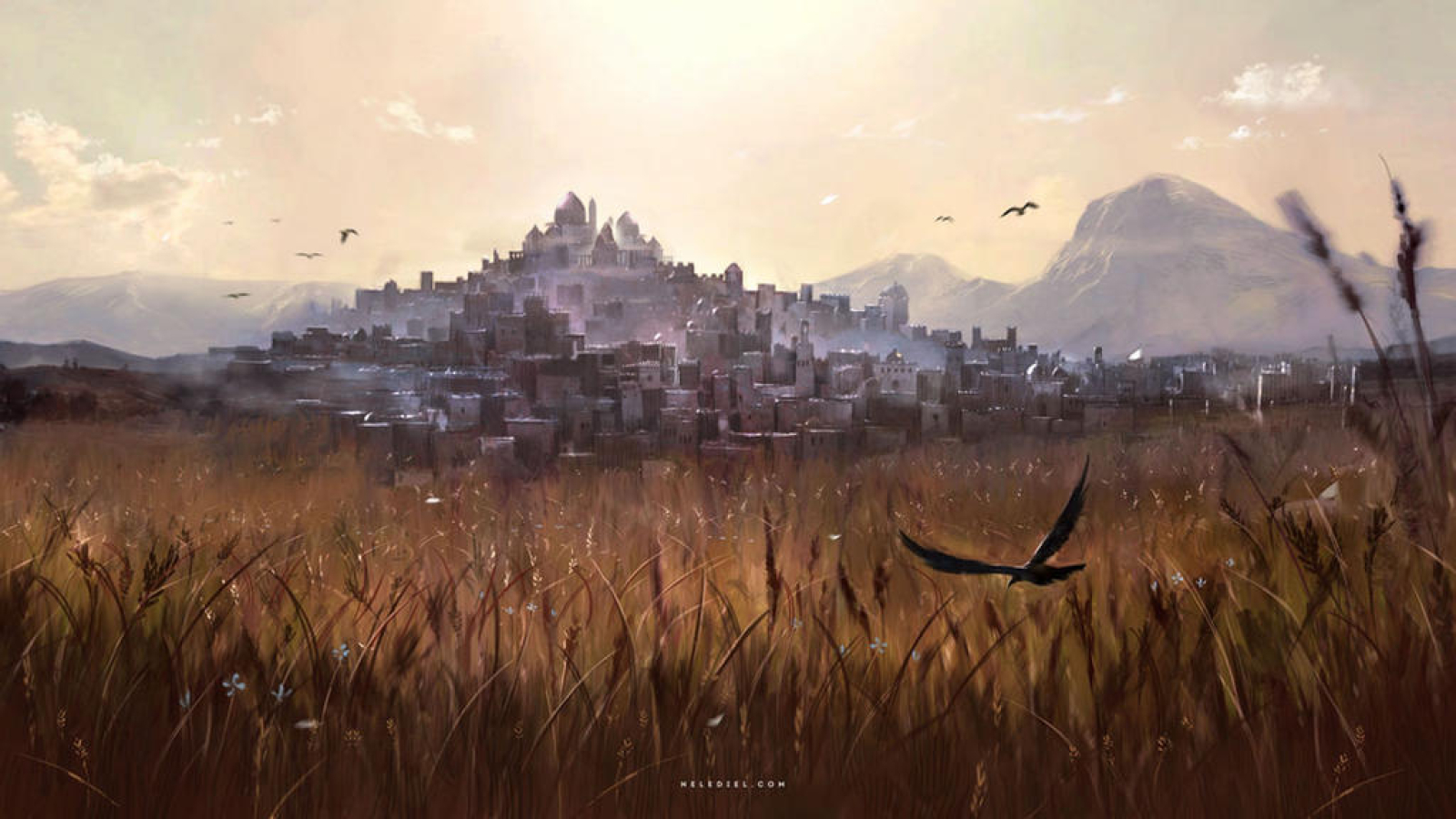 The City at the End of the Rainbow

We find ourselves in the famous halfling city of Falfire. Once considered the gem of the west, this ancient city is located at the heart of the Littlefoot Planes. It is known by having a rich musical culture, great breweries, fun gambling dens, and renowned brawling tournaments. Most importantly, tales about Falfire always surround the College of Melodies, a historic college for bards characterized for its twisted magic and other-wordly charm. Yet, it closed its doors to the public about 30 years ago, but rumors about ongoing secret gatherings within its walls are starting to spread. The halfling city's large markets and the breezy weather make it a popular place to live in, especially with its growing industry of ales and whiskeys. Sadly, the city is mostly governed by corrupt guilds, wealthy families, and powerful crime organizations. It is often dangerous to walk alone at night, and dealing with the wrong people might put you in a lot of trouble.   Even though the city is often referred as a "rat den" or a "hell hole", its inhabitants feel proud of living there and they wouldn't live anywhere else.   Falfire is located at the heart and center of the Littlefoot Planes, a vast expanse of grasslands and prairies located within a region called the Middlelands, which also encompasses Dwarven Peaks and Cinder Vale.
Middlelands
Open full size

Mostly the city has a halfling population, with a pressence of most of the other races. The growing industry and quality of life invites people from all over the realm. Races live in harmony, often taking roles or jobs based on strengths. 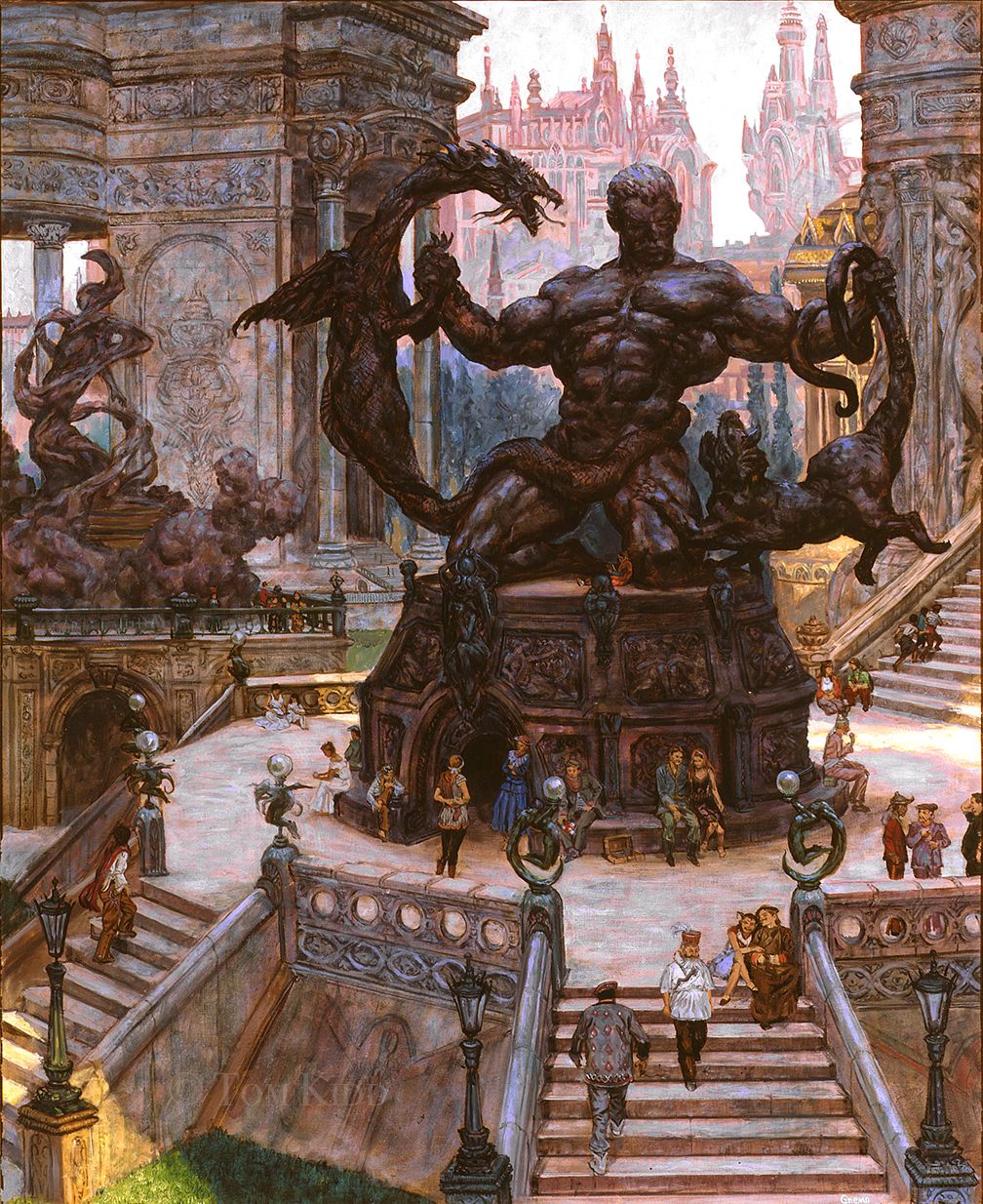 Feel free to listen to some immersive music while you read the article!

Alternative Name(s)
The City at the End of the Rainbow
Type
City
Population
8,895
Inhabitant Demonym
Firebee