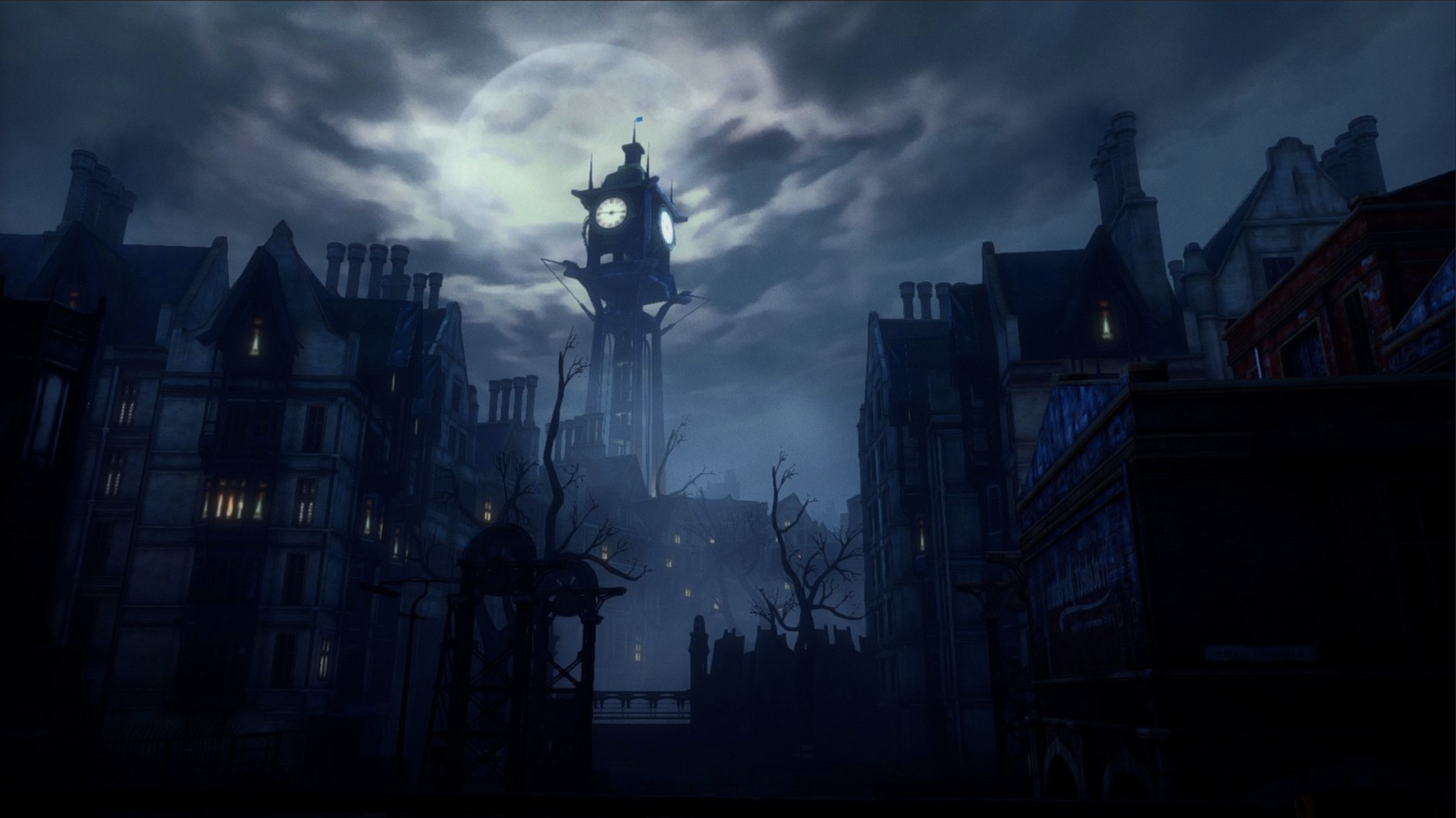 The Dark Jewel of Akoros

The city of Doskvol was established over 1000 years ago as a coal mining settlement on the cold north coast of Akoros. It has withstood the breaking of the world, an attack by a titanic leviathan, massive fires, a plague, a civil war, and legion of angry ghosts. It is a community of survivors.   The city is densely packed inside the ring of immense lightning towers that protect it from the murderous ghosts of the blighted deathlands beyond. Every square foot is covered in human construction of some kind---piled one atop another with looming towers, sprawling manors, and stacked row houses; dissected by canals and narrow twisting alleys; connected by a spiderweb of roads, bridges, and elevated walkways.   Doskvol is one of the most important cities in the Imperium, since it is from its port that the metal steamships of the leviathan hunters are launched. The hunters brave the far northern reaches of the Void Sea, far out of sight of land, to grapple with titanic demons of the depths and extract their precious immortal blood---the substance refined into electroplasm, the power source of civilization.   All powerful noble families operate hunter ships, each commanded by the scion of their line---and it is by their fortunes at the sea and the bounties of blood they capture that the fortunes of the empire wax and wane. The savvy and the ruthless of Doskvol do well to position themselves to profit from this crucial enterprise upon which so many depend---either as an ally or servant of the aristocracy, or by preying upon the corrupted rich and privileged elite.
Tweet