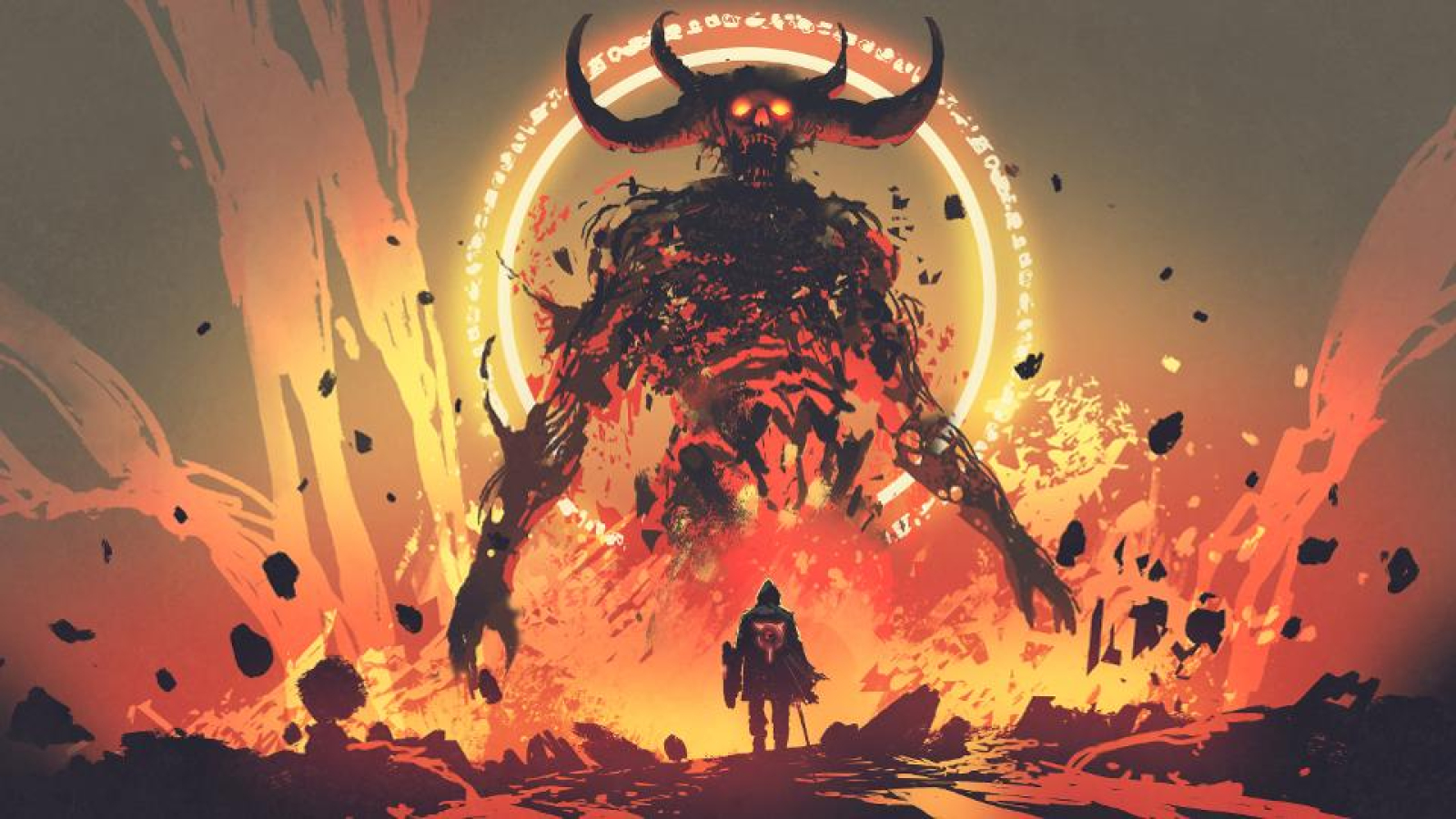 The V'hir, also known as the "Eight Demons" and the "Sons of Agrik", are Agrik's most revered divine servants, with the possible exception of Pameshlu. Numerous legends exist about their origins, but most tales agree that they, aided by Ilvir's craft, sprang from drops of Agrik's own blood.