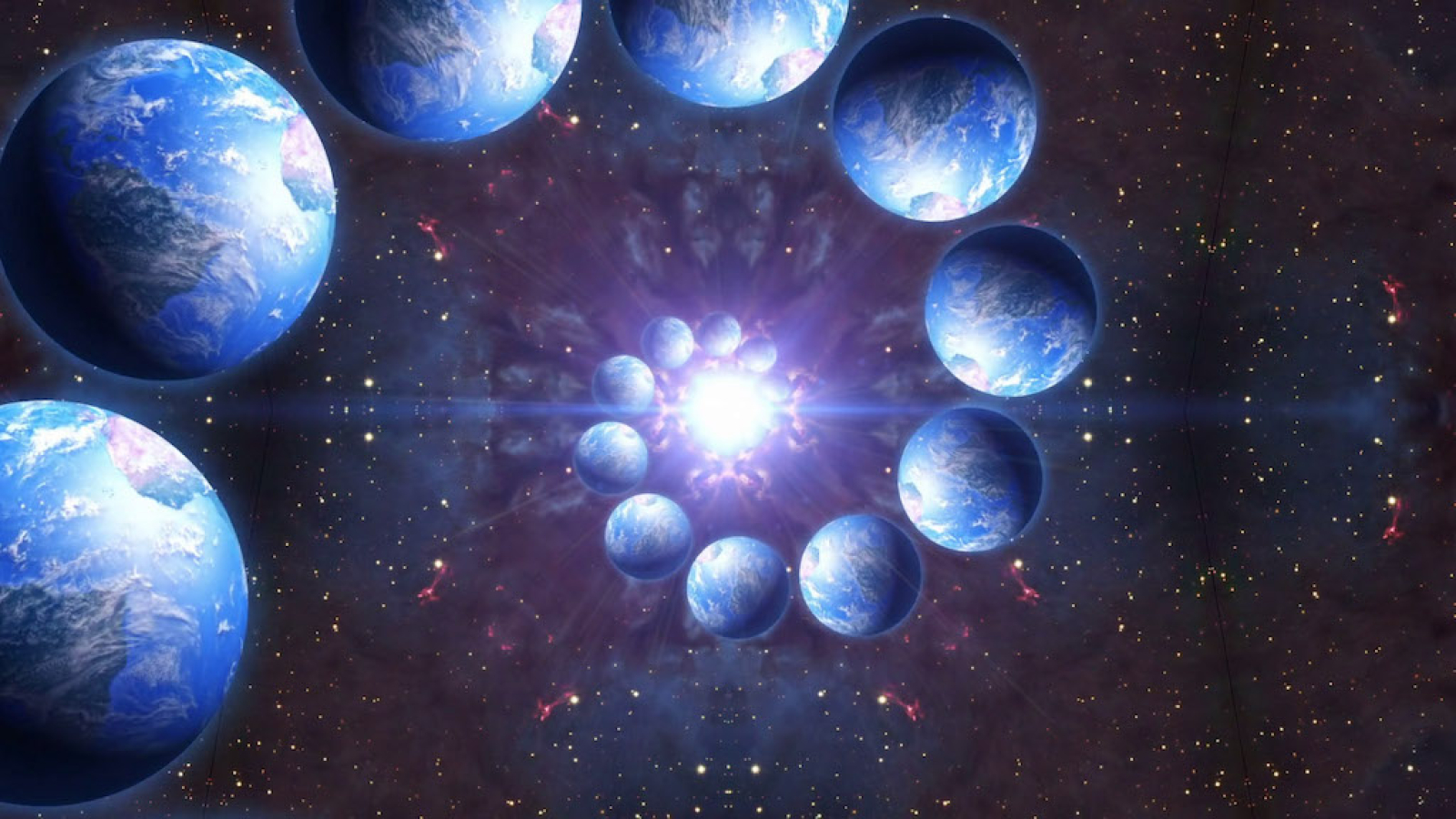 The Sixth Dimension houses as a 'Multiversal Control Room' or hub, a space inhabited and guarded zealously by the Monitors. The Nexus acts as the satellite station/home of the Monitors, from which they observe the entirety of known parallels (mainly the core fifty-two), paying careful attention to those individuals and entities that travel between parallels.

Prior to the first cosmic crisis, the Crisis on Infinite Earths, the aftermath of which ultimately restructured the multiverse, there were initially two and only two Monitors: The Monitor and the Anti-Monitor. The original Monitor was killed during that first crisis. Later, following the destruction of the device Alexander Luthor was using to recreate the multiverse as it existed before the crisis in which the original Monitor was killed, fifty-two new universes were created and fifty-two new Monitors were created with them. Over time, as the natures of the universes they watched over began to shape and influence them, the very reality of the Monitors‘ existence literally took on elements of a complex story, evolving backwards in time to develop an entirely new history.   In the beginning, the Overmonitor discovered the Bleed and the existence of the multiverse. Discovering, through a series of probes that resembled the original Monitor, that each Earth had its own heroes and histories, the sheer number of them overwhelming the Overmonitor, in response he created the “Orrery of Worlds,” a machine that controlled the separation of universes in the Bleed. The Overmonitor’s continuing contemplation of the mul-tiverse somehow created a world and a race of "descendants." The first of these new Monitors was Dax Novu. Though later Monitors would be told that Novu sacrificed himself to save the multiverse from a terrible threat, the truth was that he had uncovered the fact that exposure to the Bleed and the stories of the multiverse was corrupting the Monitors, in essence making them vampires living off the lifeblood of all existence. Transforming into the vampiric monster Mandrakk, Novu was locked away by other Monitors and his fate covered up. Though Novu later escaped and was defeated by Superman during the course of the last great crisis, a brother Monitor, Rox Ogama, carried on for him by becoming the new Mandrakk, corrupting the Ultraman of the Anti-Matter Universe as his agent.   To keep Nix Uotan from interfering, the youngest Monitor, and the one temperamentally most likely to uncover his scheme, Rox arranged for the Earth that Uotan guarded to be destroyed (Earth-51), resulting in Uotan being punished through exile to Earth-0 in human form. While this was occurring, a Monitor named Solomon who led a faction within the Monitors supporting destroying “multiversal anomalies” (people who crossed from one universe to another) also began implementing a plan, a plan to convert all his brethren to his side and remove any obstacles to his goals.   At the end of this latest crisis, the new Mandrakk was destroyed by Nix Uotan and Zillo Valla. Superman then used the Miracle Machine to wish for a happy ending that undid all of the changes and damage to the multiverse. Since he had been the only Monitor that actually stayed true to his mission despite the corrupting influences surrounding them, the Overmonitor chose Nix to remain a Monitor. The Overmonitor decided that their new individualism combined with their vampiric tendencies made the remaining Monitors a threat to the multiverse, so the remaining Monitors and their world then vanished unprotected into the multiversal ether as part of Superman’s wish for a happy ending, apparently reborn as "mere" mortals on the various Earths.