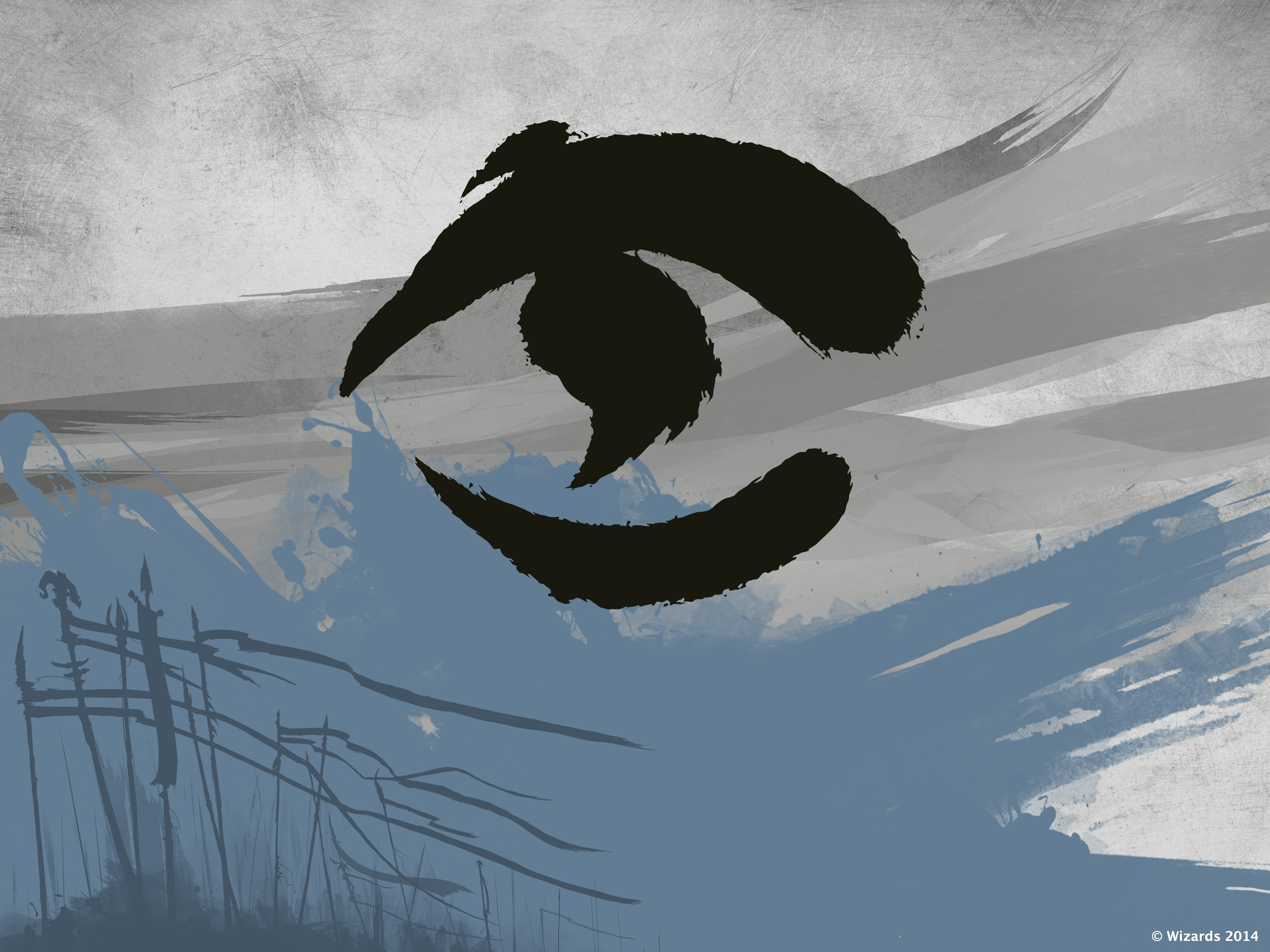 
New to the Night


"Malik, where are you off to so quickly after sunset? Sarko says we are meeting the city tonight!" With a knowing glance Sena smiles back, "pay attention".


"I thought you said we were meeting the city tonight. We have scared off smelly beggars, walked from the Farm Ward to the Oldtown, and spent the last several hours here. We should go feed on up tight nobles, at least their blood will be laced with all manor of exotics. "With lightning speed an iron grip Sarko's hand grasps Malik's wrist and squeezes, forcing his attention. Sarko speaks just below mortal hearing, almost a silent snarl.

Message in a Vessel


"The city has been speaking, yet you hear nothing! The first beggar provided a message, that he conveyed under the mental command of Marcus, 5th of Mellum, 1st of Craise of the Thayne Family Line. If that was not enough to mark him Ventrue, than the use of Dominate should have been. They always use someone else to do their dirty-work and ferry their messages."


"As we entered the Mystic Oasis Tavern, the scrawl of slashes and discolored mark of dried blood explains the tavern and all its staff as the property of Marcus. It also reminds you not to poach in Ventrue territory. In addition even Ventrue will not poach what belongs to Marcus, not without a fight. The change from the drinks we ordered had several copper coins with a combination of scratches and the name Delfar, proprietor of the Black Eagle Tavern." 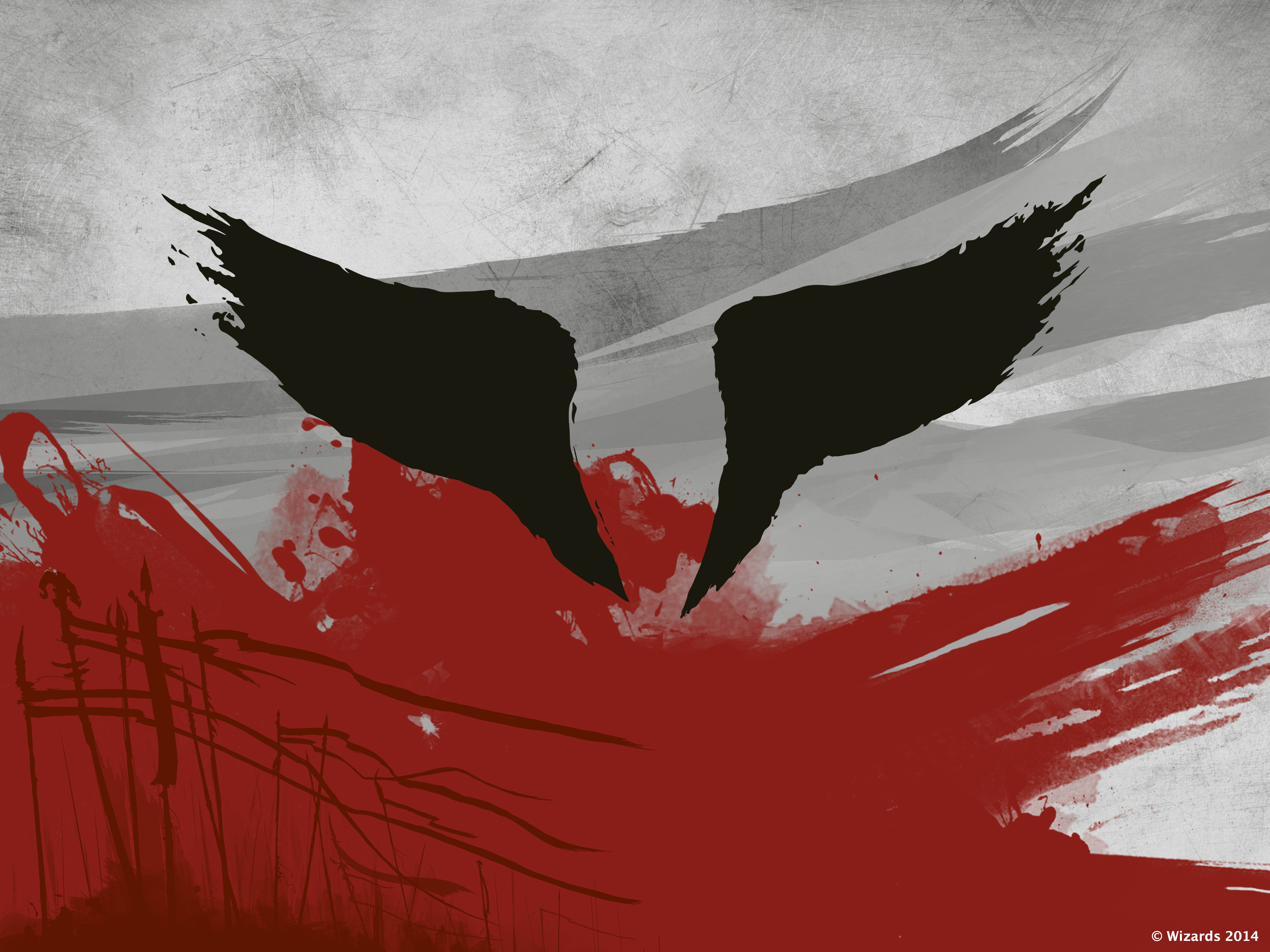 
Understanding the Language of Lies


" Sarko is it a language? Symbols? Signs? It is none of those, all of those, it is the pulse of the city, the heartbeat of information and so much more. We speak freely, behind the veil of night."   "Why was the Ventrue important tonight?" Sarko released his grip, easing back in his chair with a relaxed expression. "He is dangerous, and I am trying to open your eyes to the many dangers weaving around you. Is he that powerful? No! He is ignorant and arrogant in equal measure, which is far more dangerous than power. Power has a signature, a statement that may precede it. Let us move on from your failures as a student and talk about the man at the other end of the bar. The one that only paid attention after I lowered my voice. Let us talk of real danger."

A sage who considered himself versed in our ways used the term thieves cant! Can you believe this? He was never seen again.
— A Slightly Malkavian Gangrel 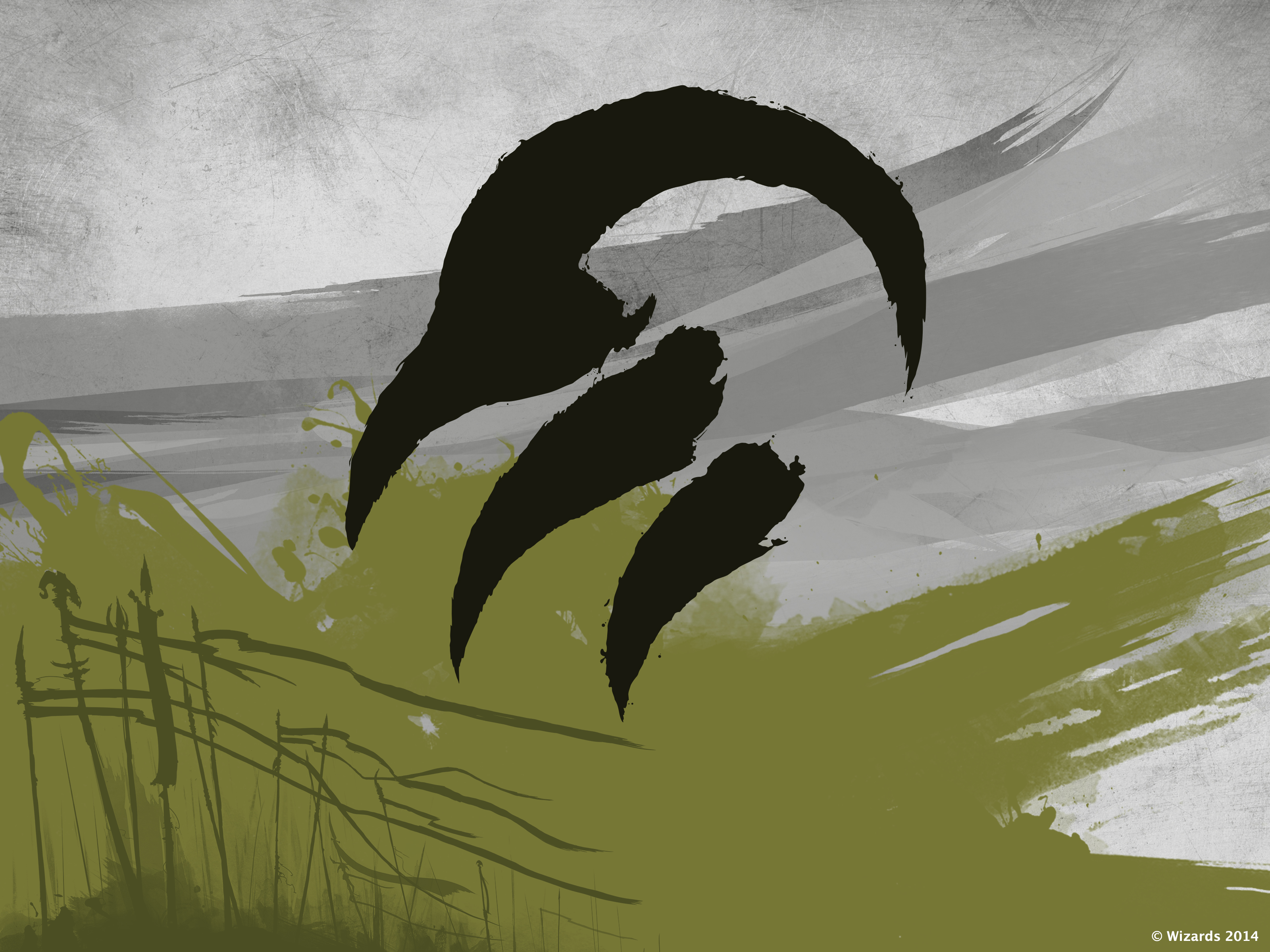 Cacophony Savy (• to •••)
Prerequisite: City Status •
Effect: You have your finger on the pulse of the Kindred underground. You’re adept with the codes and cants that allow Kindred culture to flourish despite the Masquerade. Each level of Cacophony Savvy builds on the previous. This Merit assumes the character can read and deliver Cacophony messages.
... for detailed information see ...
- Vampire the Requiem (pg 110)

Answering: "Write about a secret code or cypher in your world: who uses it, and for what purpose?"
Visit Graylion's Competition Page Check all other answers to this prompt Competition Homepage