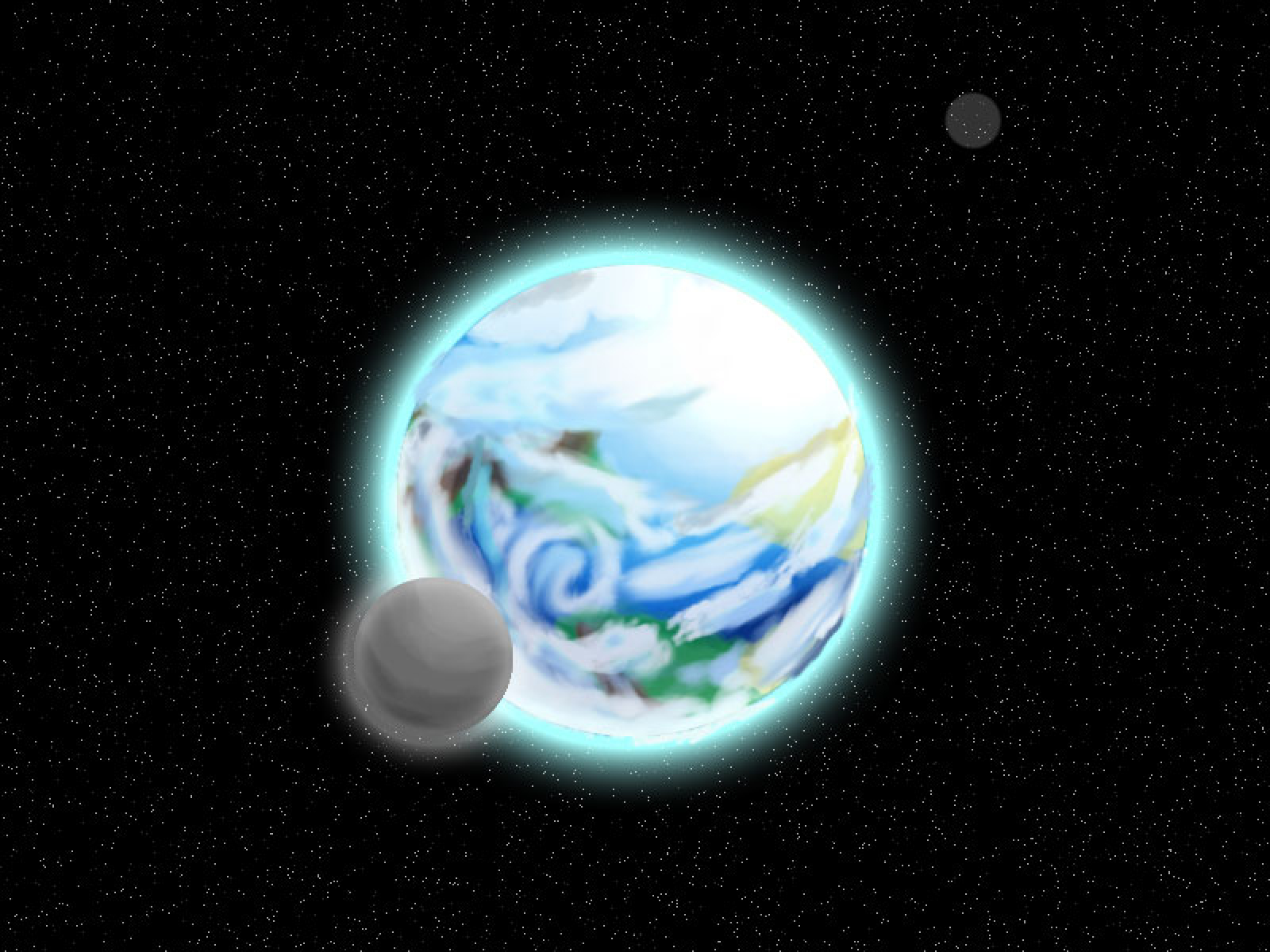 Confederate States of Earth The Space of Change

From the corporation's metropolis-planet system, to pirate guild's mega-network. Human has long expanded themselves beyond the solar system, to the point where everything is stabilized, and live distributedly on the galaxy.

Confederate State of Earth or C.S.E. is the oldest and largest human nation, directly ruled by the Earth. Anyone who wants to own colonies can beg them for funding with the cost of being under controlled. The more planets colonized, the more powerful it become.

At some point it was too powerful that once the earth was destroyed by the great disaster, many colonies wanting to become the peak of the system has fought against themselves, leading to the bloody, scary result.

The Couple, The Smuggler, and the Machine of Life

Confederate States of Earth has 15 Followers

Copyright © 2015-2022 Adcheryl. All right reserved.
All artwork, unless otherwise credited, by Adcheryl.