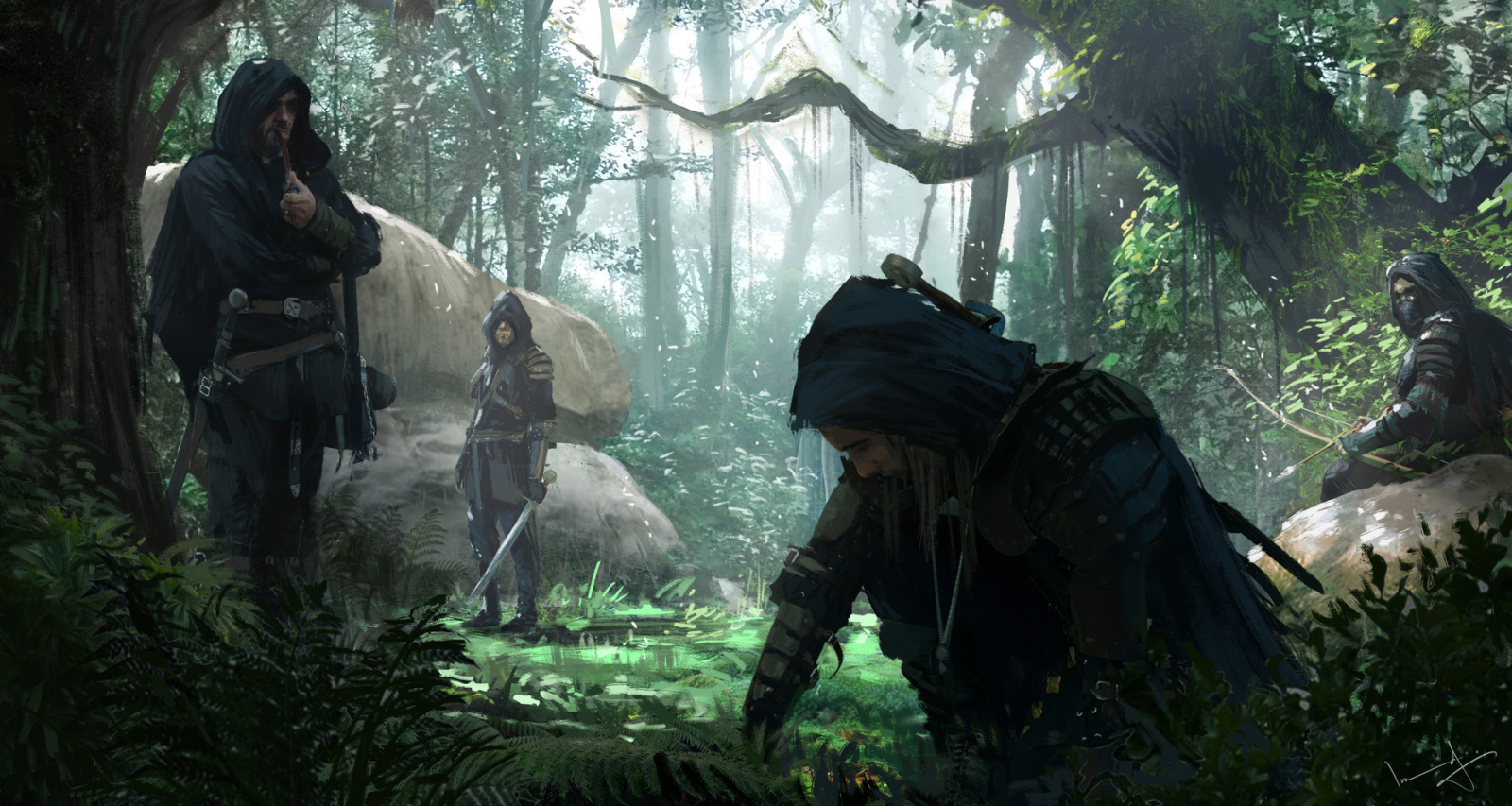 The Hunters answer to the head Hunter/Huntress.

The Rovers train orphans, spares, and outcasts in the art of ranging. Their are taught the ways and signs of nature. They are at home in the wild and with a bow in one hand or a sword in both.

The chief agenda of the Rovers is the preservation of nature and the destruction of aberrations.

The Rovers have the greatest fletchers and bow-makers in all of Chardovia.   Because of their affinity with nature, the rangers of this guild are known to have exotic pets, mounts, and familiars. These companions add to the guild's fierce reputation. 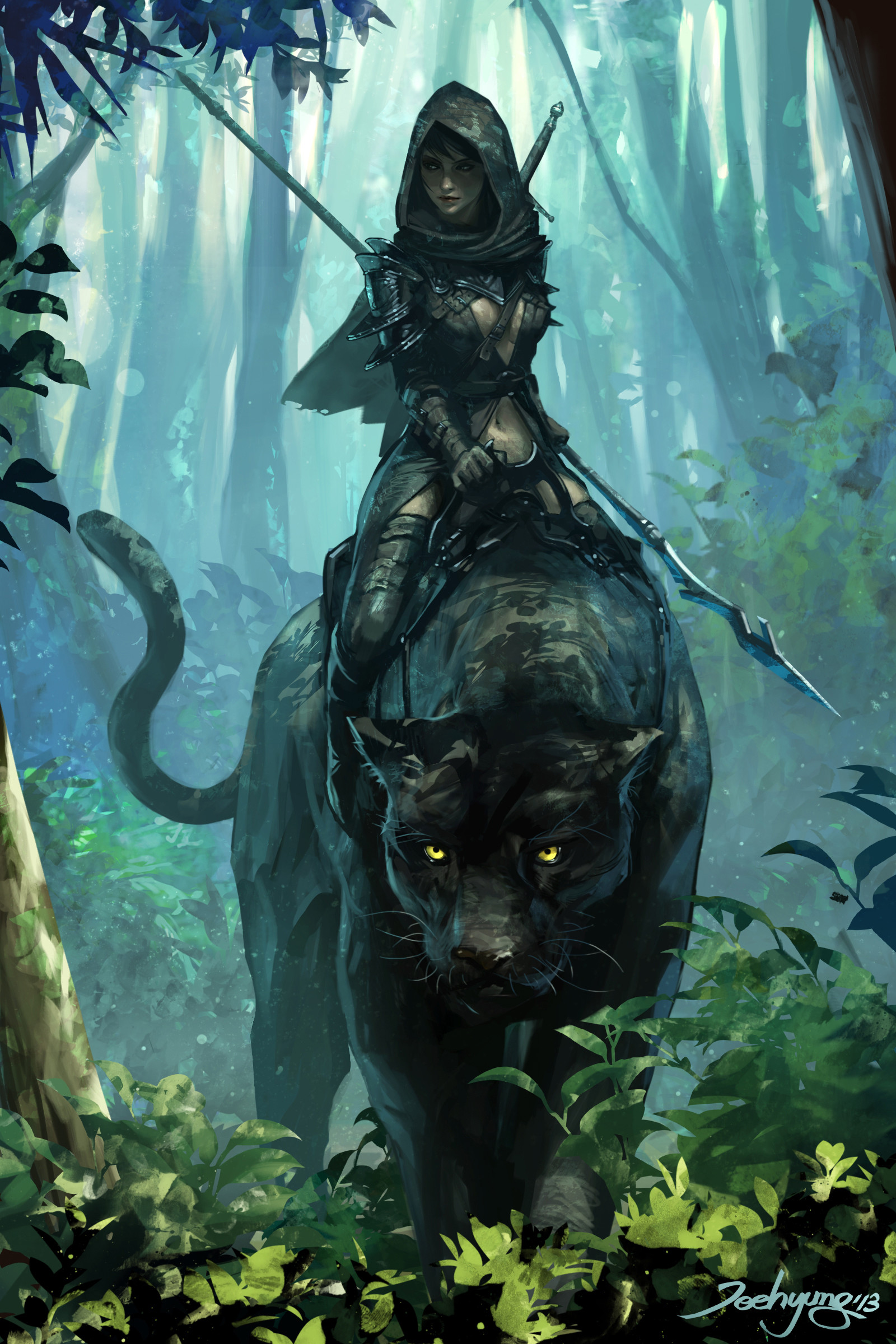 The Rovers are an ancient order of rangers, druids, and other kinds of heroes. The original principles they were founded on have been lost to time.

The Rovers welcome anyone who has the skill or aptitude to become a ranger. They favour those who are not tied down by familial (or any other) ties. This ensures that the member is fully committed to their duties.

The Rovers see the northern parts of Chardovia as their territory. They particularly favour the Neverwinter Forest and the foothills of the Oxtooth Mountains.

The Rovers are known to have the greatest archers in all of Chardovia (and perhaps beyond). This is especially true if a Wood Elf is pulling the draw string. 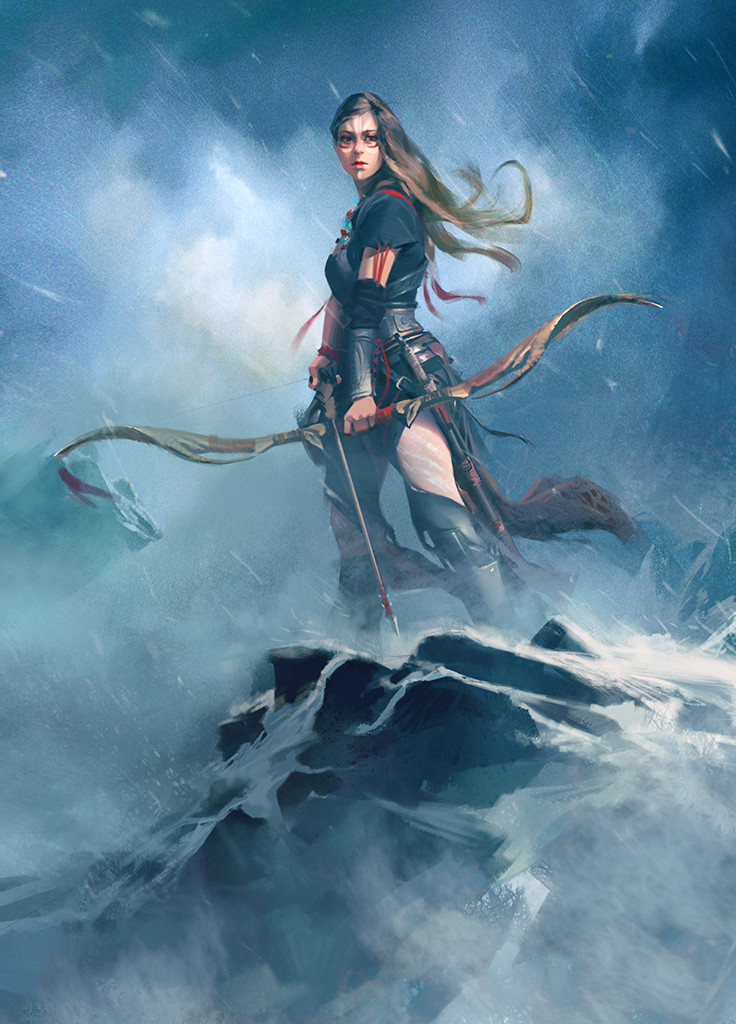