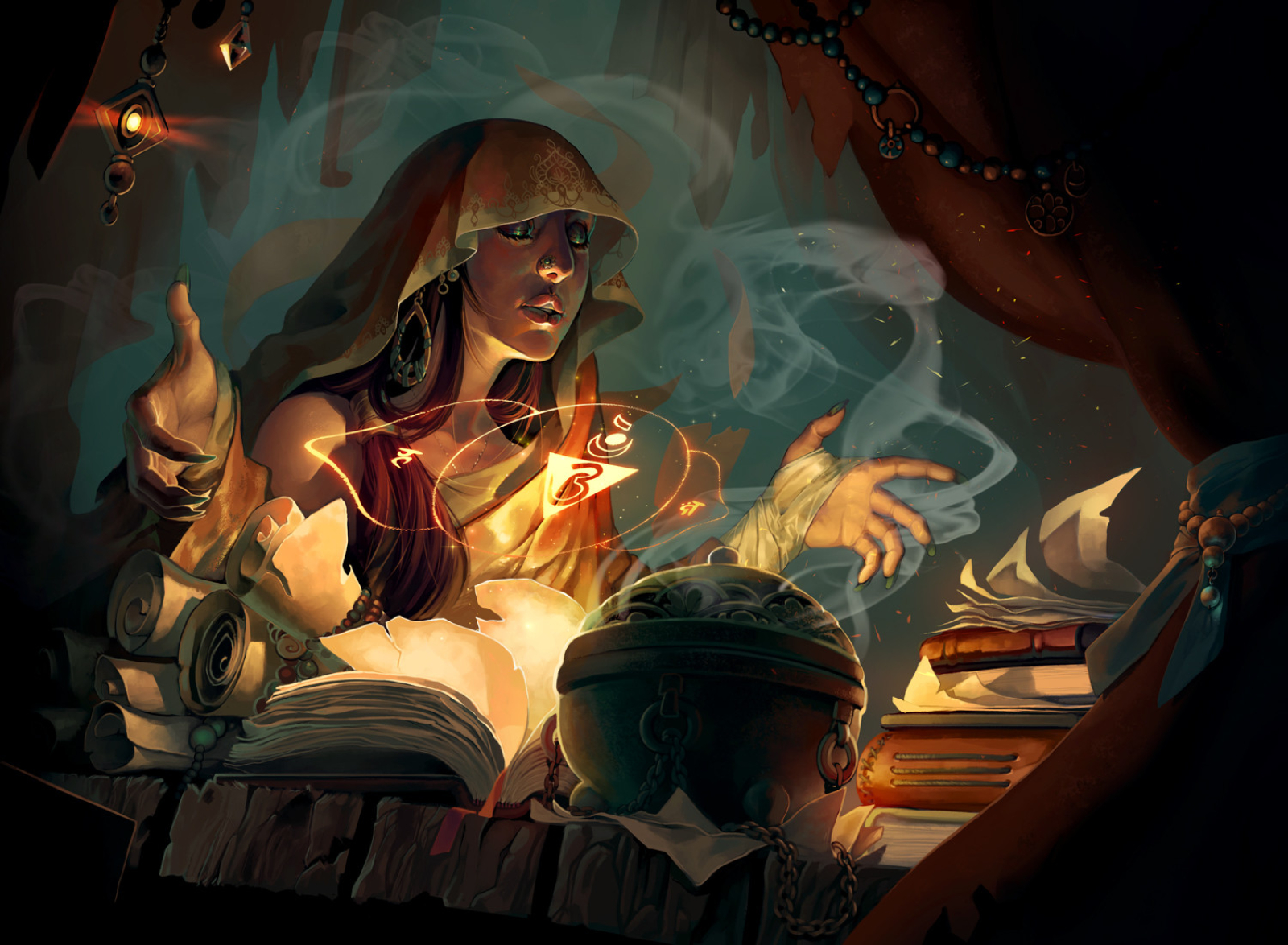 
The circus is a travelling community where everyone carries their weight. Every coin earned (or borrowed) is shared amongst the entire group. Artists and performers support each other, and no one is more important that anyone else. Except...when it comes to the food. Ma Sizzleduck holds the ladle when it comes to the cookin'. She settles inter-group disputes with her rolling pin just as often as she fills stomachs with her goulash. 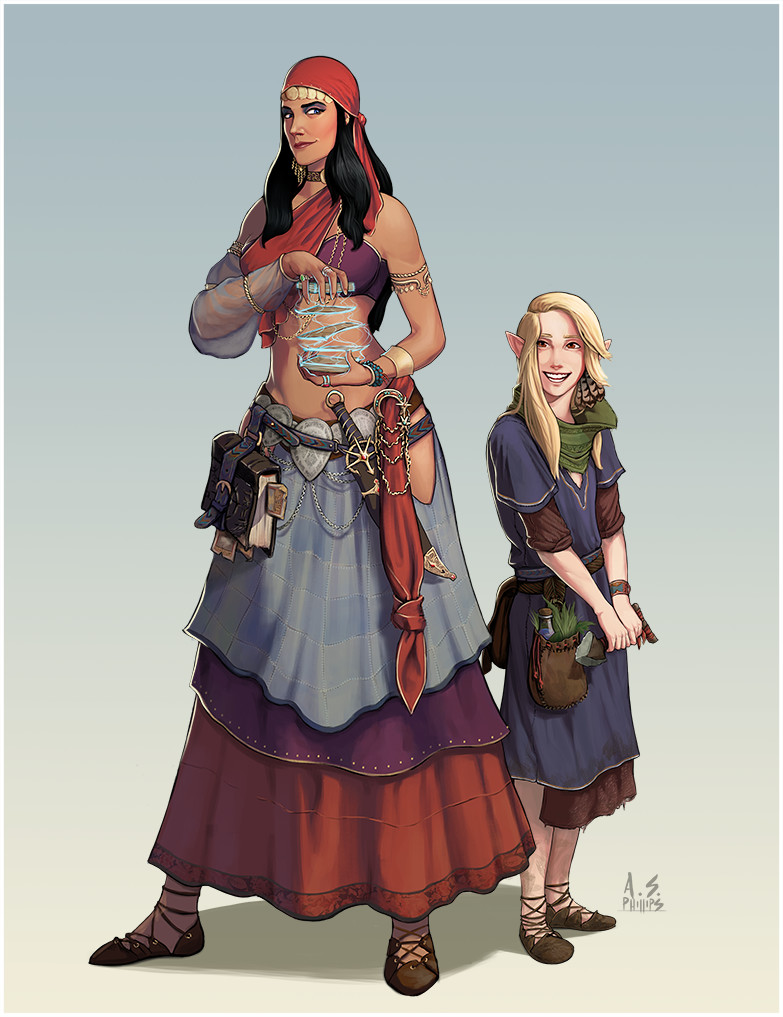 To entice, enthrall, entertain, and raise a little hell... 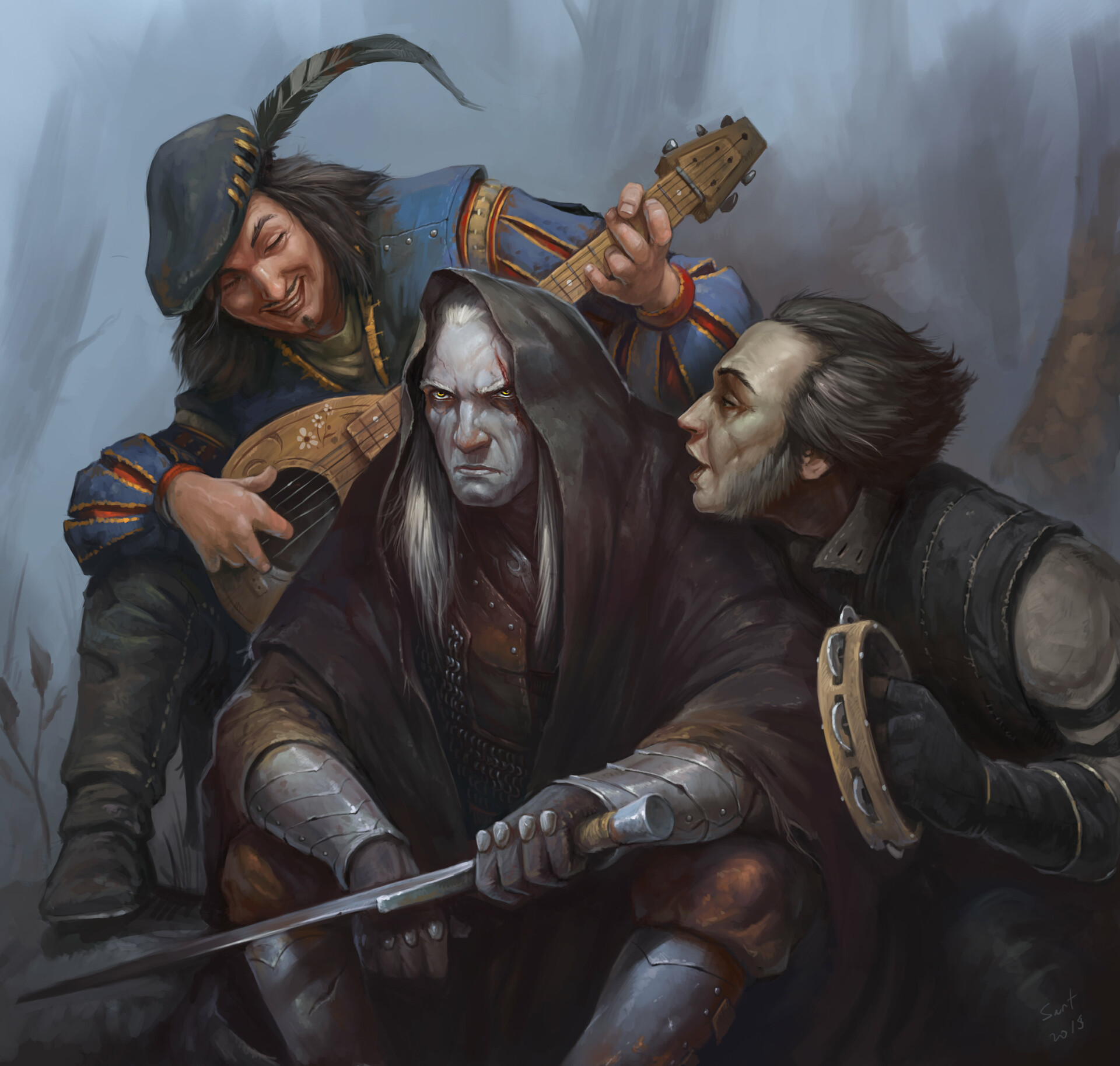 Well sing with us! by Tony Sart

Outcasts of all races and classes are welcome in the Circus.

If the pay's good, play on 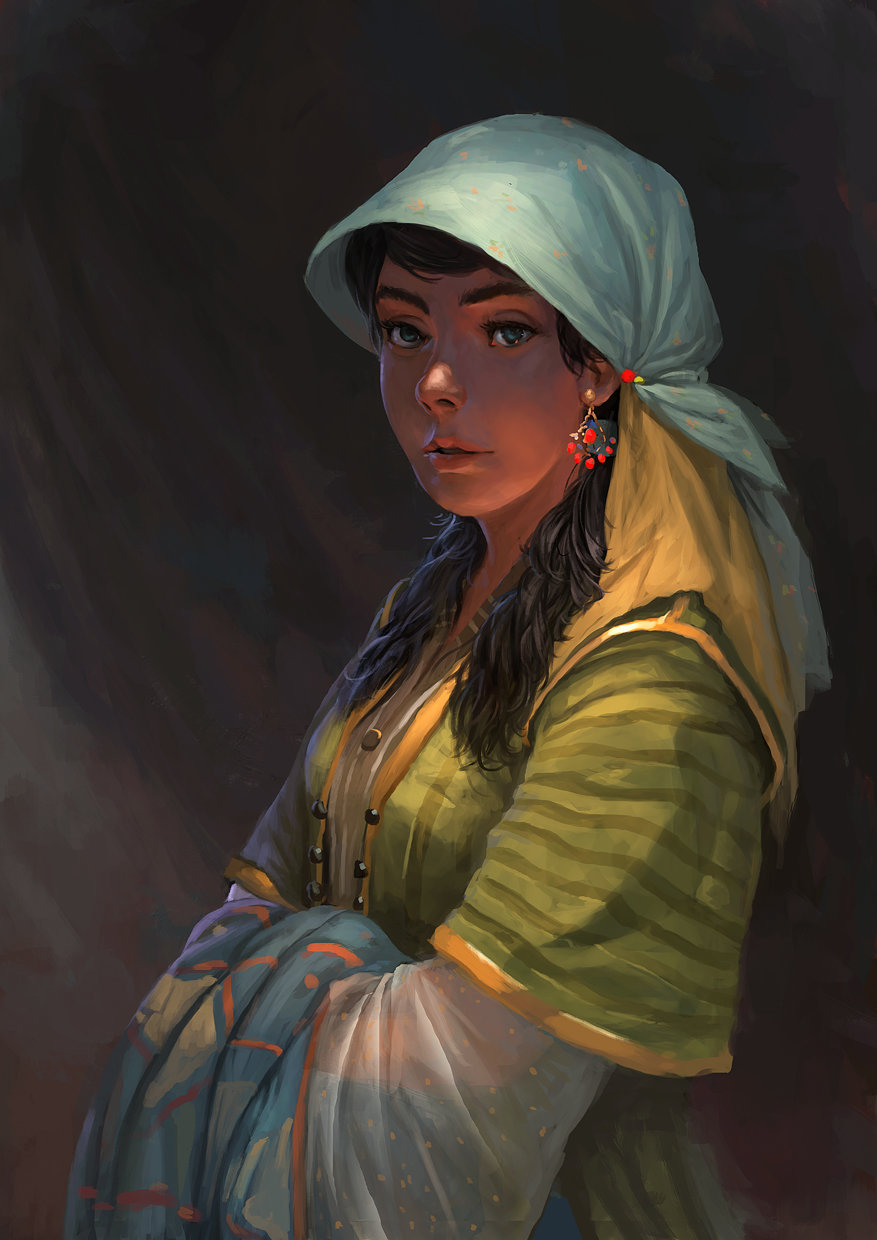 the gypsian woman by Rio Sabda

Articles under The Gypsy-Duck Circus