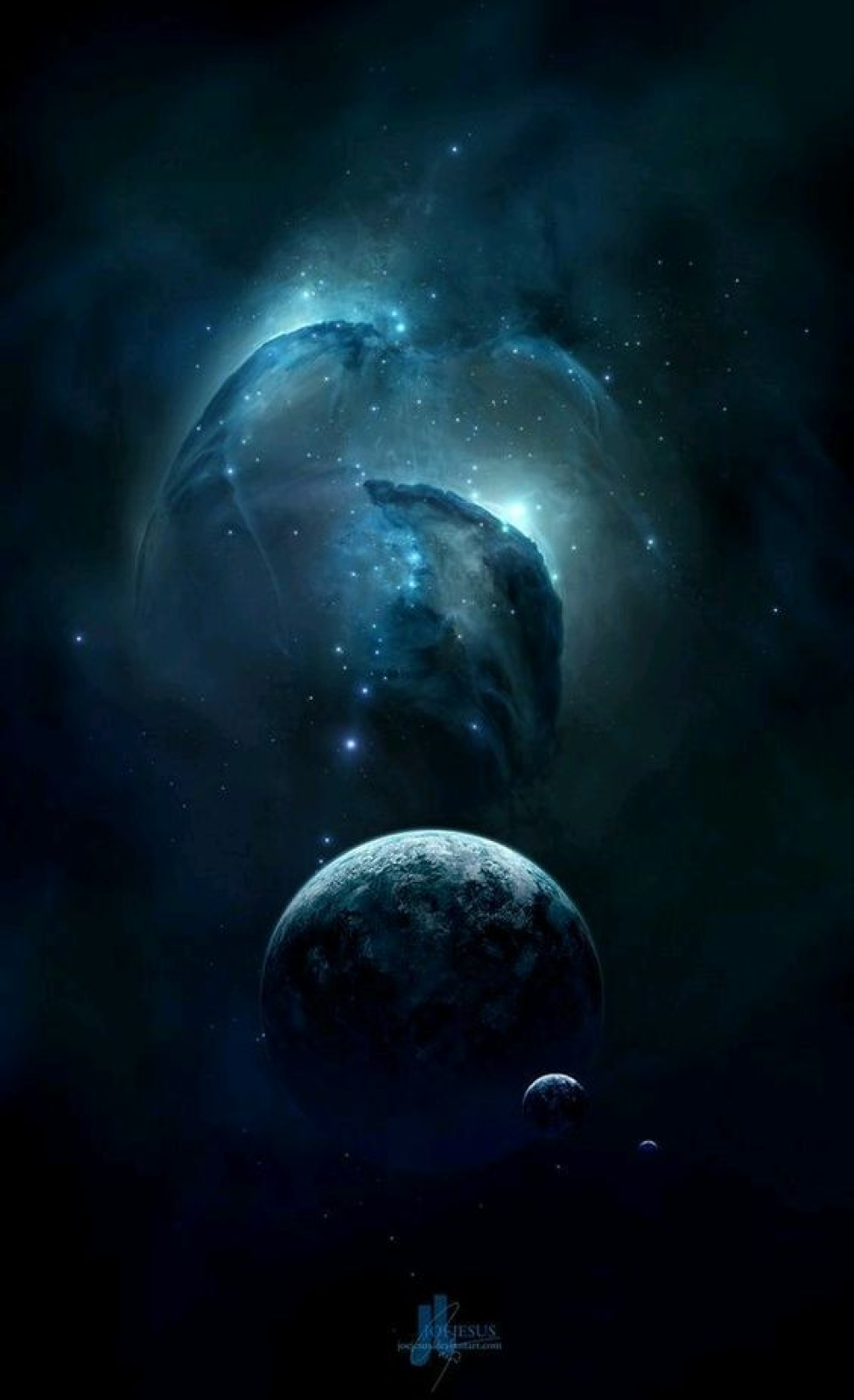 Guy Shimwell
World of Shadow, locked within the ongoing interplay between the purity of Light and the mystery of Darkness, Axildusk is one of the nine Mainstay Worlds.     Shrouded in the half-light, the peoples of Axildusk had managed, through the use of Shadow, to build modern, thriving cities. It would be a mistake to think of these places were technologically advanced. Despite the many futuristic features that were to be found, none of these were derived from science. Instead, they were born of Shadow-casting's creative Power.     Axildusk was held apart. A strange world within a world within the New Realm.     Proto-Dragons rise to claim the Realm and not the least of these is Typhon. His action belittles others'. He brings much of the Realm to a silent stillness. It is not the first time he has committed to this course but it is the first time that it is far-reaching. His power manifested, the other Dragons are made to watch and await a release, that they might resume their activities.       Typhon's shadow fell across the World of Shadows. A brief accord but meaningful to Axildusk. Typhon chose to create for the world a fractured reality. Time periods displaced. A confluence of varied memories held within Typhon's mind of Axildusk's past and future. For those within the world, the place was made over. Many carry on unaware that their lives have been altered. Others sense the changes but cannot see what has happened. Some pierce through the new reality to comprehend what has been done.       A few are sent inward by Typhon's hand.

One a traveller. One a stranger. They are joined in discovery.

At the edge of Orion's heart, there are many hunters.