Faster than light (FTL) travel in the Astra Nautica universe is achieved by using wormholes as a shortcut to travel from one point in space to another. In the early days of human colonization, naturally occurring wormholes were the only means of FTL travel. In these days, humanity was limited to traveling only to locations where these phenomenon already connected two points in space. 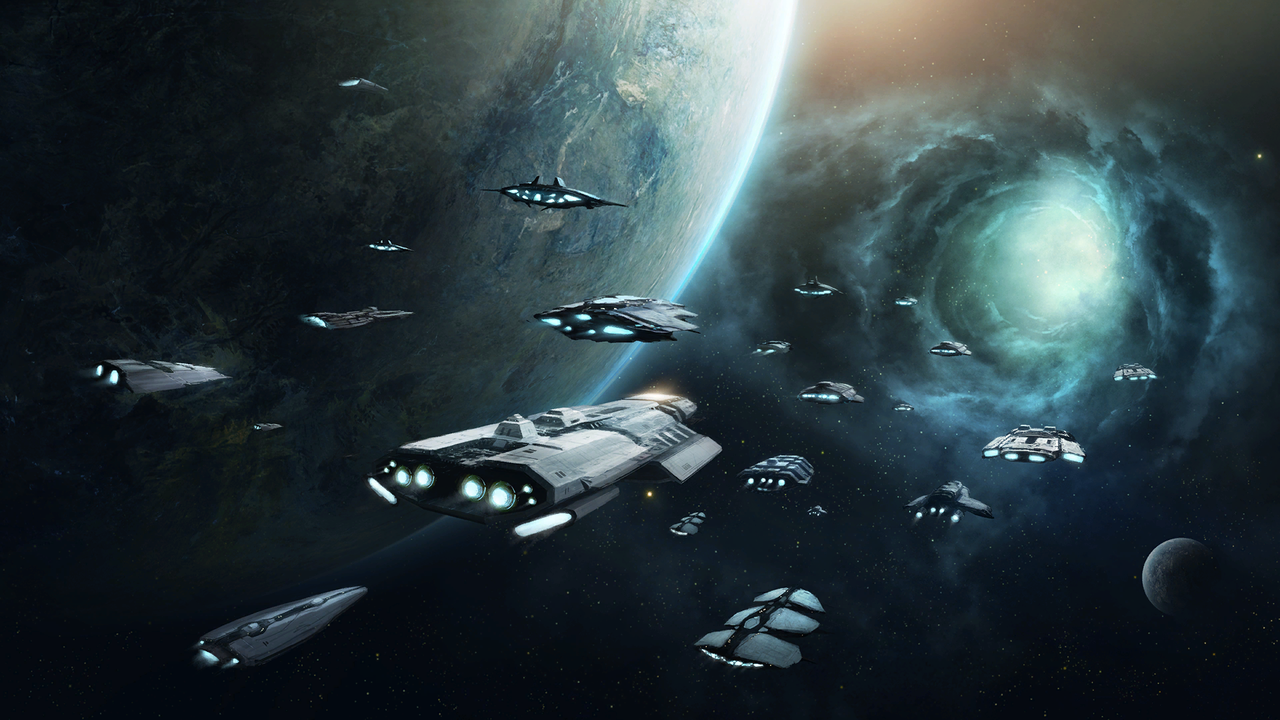 
In the Astra Nautica universe, naturally occurring wormholes are scattered across the galaxy. They connect two distant points in space by a shorter distance than travelling directly between those two points. Travel through a wormhole is not instantaneous, and depending on the length of the bridge (a term commonly used for the tunnel that connects to two ends of the wormhole) a journey through the phenomena can take as little as one day or as long as a week.


"A wormhole (or Einstein–Rosen bridge) is a speculative structure linking disparate points in spacetime, and is based on a special solution of the Einstein field equations solved using a Jacobian matrix and determinant. A wormhole can be visualized as a tunnel with two ends, each at separate points in spacetime (i.e., different locations or different points of time). More precisely it is a transcendental bijection of the spacetime continuum, an asymptotic projection of the Calabi–Yau manifold manifesting itself in Anti-de Sitter space."
https://en.wikipedia.org/wiki/Wormhole


In the early days of interstellar exploration, the only way to find out what was on the other side of a wormhole bridge was to actually go through it. More often than not, these early pioneers discovered either empty space or were lucky enough to exit the wormhole near star systems worth exploring. Some unlucky explorers met an early end to their career exiting too close to a star or on the event horizon of a black hole. Those wormholes where exploratory missions were sent through to never return have been charted as unsafe, and what actually lies on the other side remains a mystery in some cases.


Since the invention of the Singularity Drives, mankind has opened doors to almost any location in space. However, due to the massive energy demands of such technology, access to these drives is still limited to official government fleets and extremely wealthy corporations. The need to generate and store this energy also creates a period of time necessary between utilization of the drive, preventing instantaneous travel across the cosmos.


'Going nowhere fast' takes on a new meaning when you travel ten light years in one day, then have to sit in deep space for a week waiting for the Singularity Drive to charge up.


In the early days of pioneering the stars, the only way to travel the long distances required to reach other stellar bodies was using traditional propulsion, pointing the ship at the destination, and waiting out the long journey. In most cases, these journeys would take at least five years. The first mission to Alpha Centauri, for example, was a seven-year journey. The traditional fusion-drive technology still used for local travel today was the only way to get around in those days. 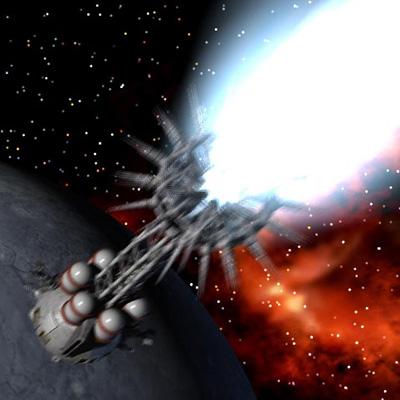 To avoid the problems of having a crew spending what might be a decade on a ship with nothing to do, systems of chemically-induced hibernation (See also: Sleeper Ships) were developed so that the crew might pass the years as if one were passing an afternoon with a short nap. Naturally, the process and physical results were much more dramatic than this entails; but the passage of felt as instantaneous as this analogy implies. 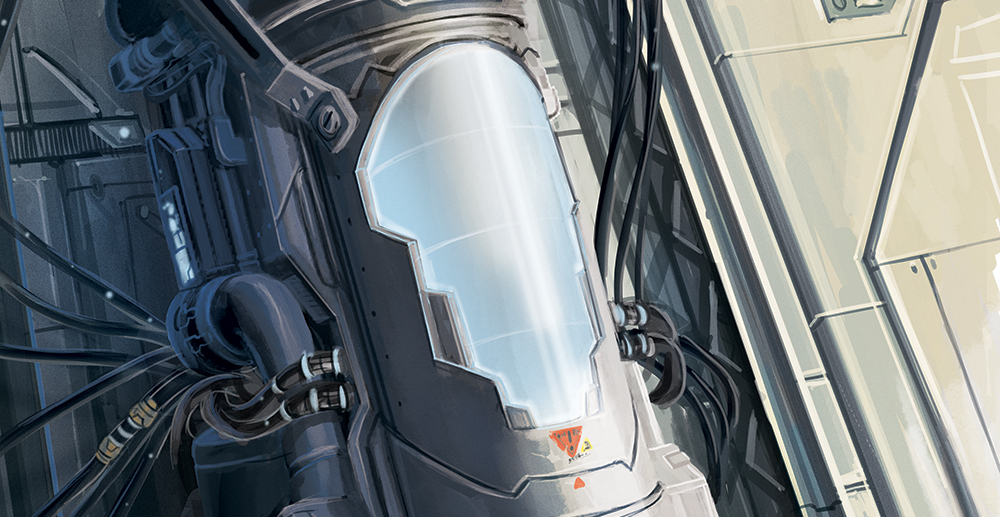 Some experimentation with cryogenic stasis (See also: Sleeper Ships) was also performed, and in some cases put into practice for longer journeys. The advantage of halting the ageing process for the crew of longer journeys was seen as a massive advantage over ordinary hibernation methods. However, the failure rate and medical side-effects of the cryogenic stasis systems became too common, and the technology was only rarely used. After the discovery of wormhole travel, cryo-stasis technology was almost completely abandoned and is almost never used today.