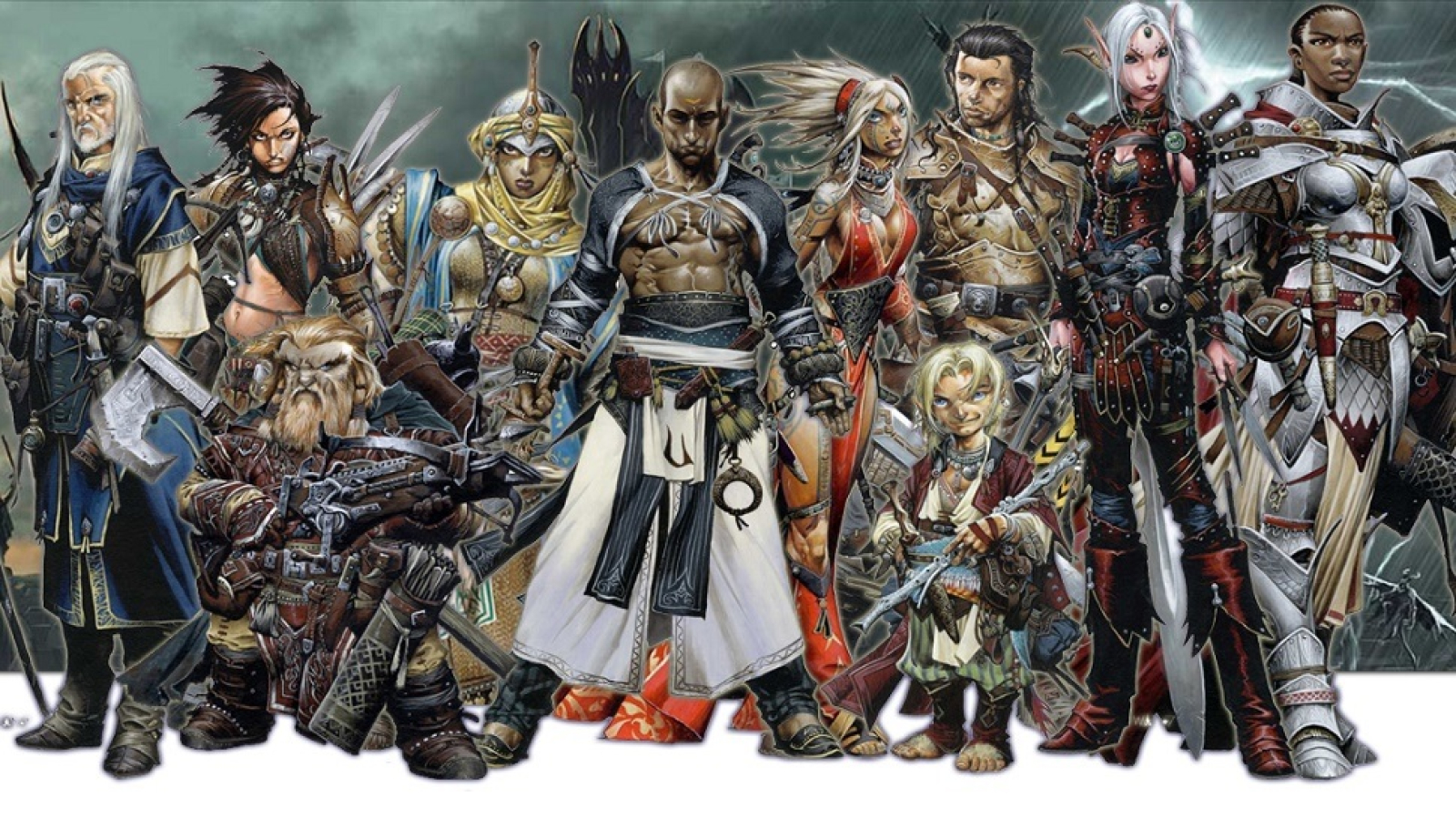 Medlin
The Frontier Lands are bordered by the Tågbaf mountains on the west, Ethicter forest to the east, the lands of the Imiset barbarians to the north and the Esas ocean to the south. The land is largely flat interspersed with gently rolling hills, the latter becoming more common the closer one gets to the Tågbaf mountains, though hills are found throughout the Frontier lands. The land is fertile and is largely grasslands interspersed with a few large forests. And smaller stands of trees. Several rivers, and many smaller streams meander through the frontier lands the larger ones originating mostly in the Tågbaf mountains and flowing east before turning south. In addition to the rivers, numerous large lakes dot the land, many home to unique lifeforms and no shortage of dangerous ones. Likewise, the plains and forests are also home to many dangerous denizens. The worst are the humanoid tribes. Orcs and giants from the mountains, hobgoblins from the Ethicter Forest, and goblins, gnolls, troglodytes and sundry others from everywhere. The few kingdoms located in the Frontier Lands are young most less than a generation old.   West of the Tågbaf mountains are the lands of the New Kingdoms, urban and populous. The New Kingdoms were largely established around four hundred years ago, by settlers traveling across the Genan Sea from the Old Kingdoms. The founding of the Old Kingdoms is largely lost in legend, with the majority of the Old Kingdoms having long ago fallen into decadence. Still many still leave the Old Kingdoms heading east in search of a new start, as do Many in the New Kingdoms braving the path around the Tågbaf mountains seeking a freedom in the Frontier Lands.   Magic is ubiquitous though few can actually wield it. Still it changes the character of the people. Death from disease or accident is fairly rare, and technology has largely frozen at a medieval level. Like many worlds Arda has a profusion of deities each concerned with his or her own aspects of reality. While most people are followers of the various gods many (especially in the Frontier Lands revere the Green Faith, worshipping nature in its various aspects.