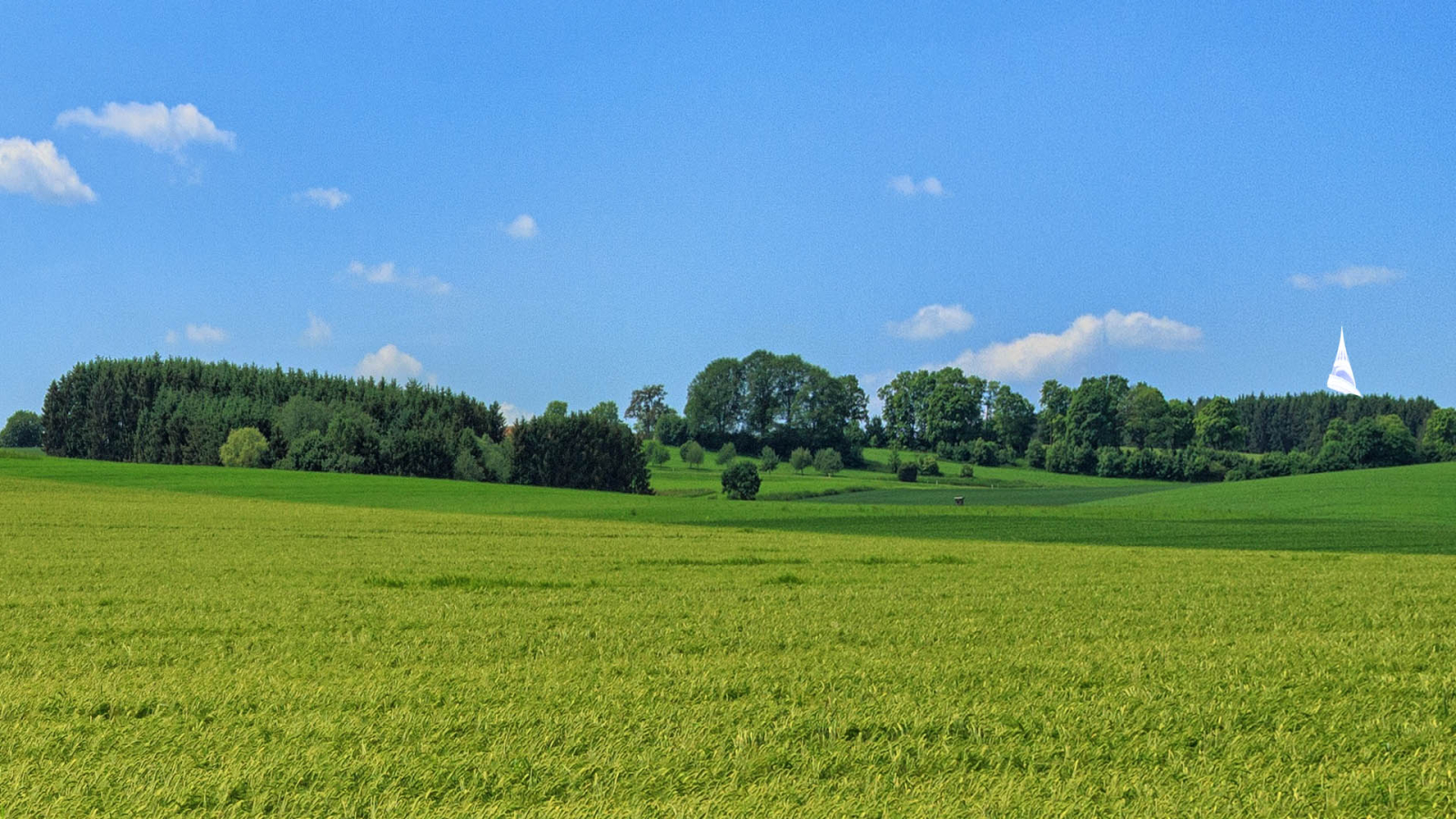 The Middle Lands are very fertile partly due to to the influence of the mages which have shaped the land to some extent. This means that there is a great deal of agriculture, mainly in grains such as wheat and in some parts rice. There are also some vineyards, though Saltplains vintages are generally held in higher regard.   There is fishing in the various rivers and streams of the Middle Lands and hunting for wild Horses on the First Plains. The forests and small woods are also good for game, and birds, rabbits and other small rhodents are abundant throughout the Middle Lands, though culinary preferences vary from place to place.   Because the Middle Lands are fairly vast, there are some notable differences in climate between the five cities, and there is a very developed economy of trade between them. All manner of goods ranging from different grains, wines, furs, and metals as well as fish and wood to trinkets and magical toys find their way along the Longing Route, the Ark Road, the Long Roundabout, the Vastroad and Estroad, Tarkaal's Backscratch and the Waterways of Aquaris as well as the numerous smaller roads and ways.   Because the five cities house the five great Magus Academies, they are the seat of magic on Aqualon and wield such substantial military power due to this that there has been peace between them and the surrounding lands for the entirety of the current age, sometimes referred to as the Age of Gears and Elements. Even though one or two of the cities may have fancies of expanding their borders from time to time, the council would have to vote for it, and since the credo of the Keepers has generally leaned towards peace and balance, getting that sort of majority has not been a possibility for a long time.

The Middle Lands are relatively flat, though towards their center, they form an extremely shallow valley, which is barely noticable to wanderers, if at all, but can be perceived by way of the farther horizon. There are no large mountain ranges, just two smaller mountains and a few hills. The only moderately large forest within its borders are the Charwoods. Several rivers and small lakes are littered throughout the region and are responsible for most of its rich fertility.

I've featured this awesome article as part of the WA "Are you a GM" video, to show what cool things can be done. Amazing work - congrats! <3 <3

Thanks ^-^ You could have milked my work better by showing the Age of Heroes (Card Game) article and saying your line "This is all CSS and not a JS injection!" xD I will never let that one go.