They are the most basic and primitive species so far, they are sociable and friendly to most of the living beings, at least that they are attacked or devoured by other Bioversals. They are known for being the weakest individual on the planet, literally, anything can kill them, a weak hit its enough to kill them, they always need to work in groups to be strong enough to defeat any opponent. Also strangely enough, together they have the strength to move objects that are big as a tree or even more.

Squadine it's the easiest Bioversal that anyone can use during an RPG adventure, especially for suicidal strategies in dangerous missions, they can have personalities for sure, but they share a common trait and is being unaware of imminent danger. Its recommended for those that want to use them to bring a lot of them as possible, because each one of them can protect you from enemy attacks. Use your 5d20 against your enemy 5d20+20 , the remaining number result of it would be the quantity of Squadines that you will lose. THIS TECHNIQUE IS NOT RECOMMENDED FOR THOSE THAT WANT TO BECOME A NOMAD.

You can command Squadines to attack your enemies, roll your Lucky dices against your enemy Lucky dices if you get a higher number your Squadines will successfully take over your enemy. Each Squadine will deal 1 point of damage. WARNING: THERE IS A HIGH CHANCE THAT YOUR ENEMY KILLS YOUR SQUADINES IN THE PROCESS.

This species is unable to evolve, it's unknown what is their previous stage of evolution.

They usually live in colonies underground with many entrances on the surface, it's unknown how connected the entrances are, but it's pretty much confirmed that they can access to almost any part of the planet by their tunnels.

They usually feed on Gemo⁣ and they collect them from trees as many as they can. They also collect all types of biological and mineral resources to storage in their nets.

They usually work together as a colony, but they easily search for leadership in species that are friendly and can give them the sensation of security.

Nomad⁣s are the first ones that domesticated Squadine, they protect them from their predators and discovered their immense loyalty that they quickly develop.

This species is known for being extremely curious, this is a clear disadvantage against their predators, just because of shiny objects and colorful and strange shapes that can easily attract them. Also, they are naive, making it easy to form bonds with them through simple treatments that benefit them. Fear is not usual for this species, mostly because of their naive behavior, they could fight an intimidating predator and be unaware of the incoming attack from it, besides they follow orders without any doubt about the results. Casualties are common for them and they are not afraid to put their lives on risk no matter how simple the task its.

They are looking for leadership and loyalty in the most powerful species, just like Subham⁣ 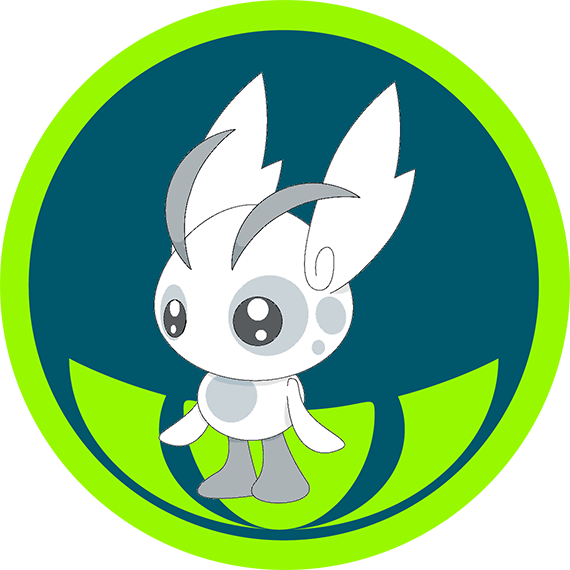 Genetic Descendants
Scientific Name
Tiny Squad
Origin/Ancestry
Enerspark
Body Tint, Colouring and Marking
Their bodies are mostly white with some gray spots around their eyes, their belly and a darker grey its remarked in their antennae and feet.