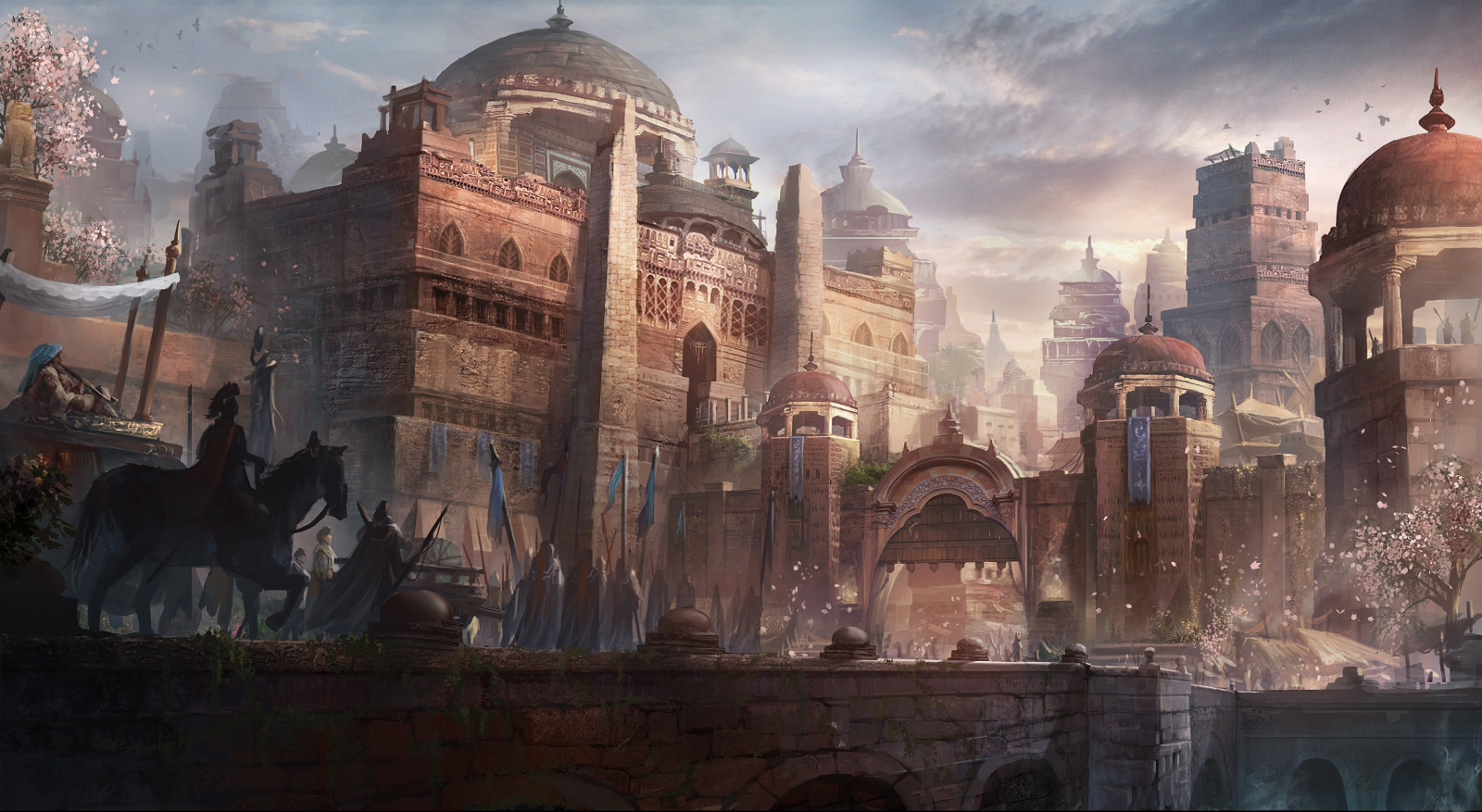 The party arrive in Sandred in search of a healer who is capable of healing Cara’s poisonous coma. After asking around they are directed to a woman who believes she can heal Cara. She identifies the poison as a very rare and obscure poison originating in Foxwood. The poison acts incredibly slowly on the body and will likely not kill her but rather keep her in a comatose state until revived with an antidote. She informs the party that the only cure is made from a flower that only grows in Foxwood and that she doesn’t possess any. Arc decides that he and two others will travel to Foxwood and retrieve the flower needed for the cure. From they go the Sahleed Pass northward to where they can board a ship headed for Foxwood.

a. Sandred is the capitol city of the Kingdom of Sundaaq. It was built near a large oasis in the Sahleed Desert. Being so near to the ocean, Sandred has thrived and boasts a very large population. The royal palace also was built in Sandred and the King resides there. The city is beautiful with large stone columns and fountains. The royal palace and its surrounding gardens are stunning, and the marketplaces are always busy and energetic. The Kazili have a strong presence in Sandred and they control a large amount of vendors in the marketplaces.