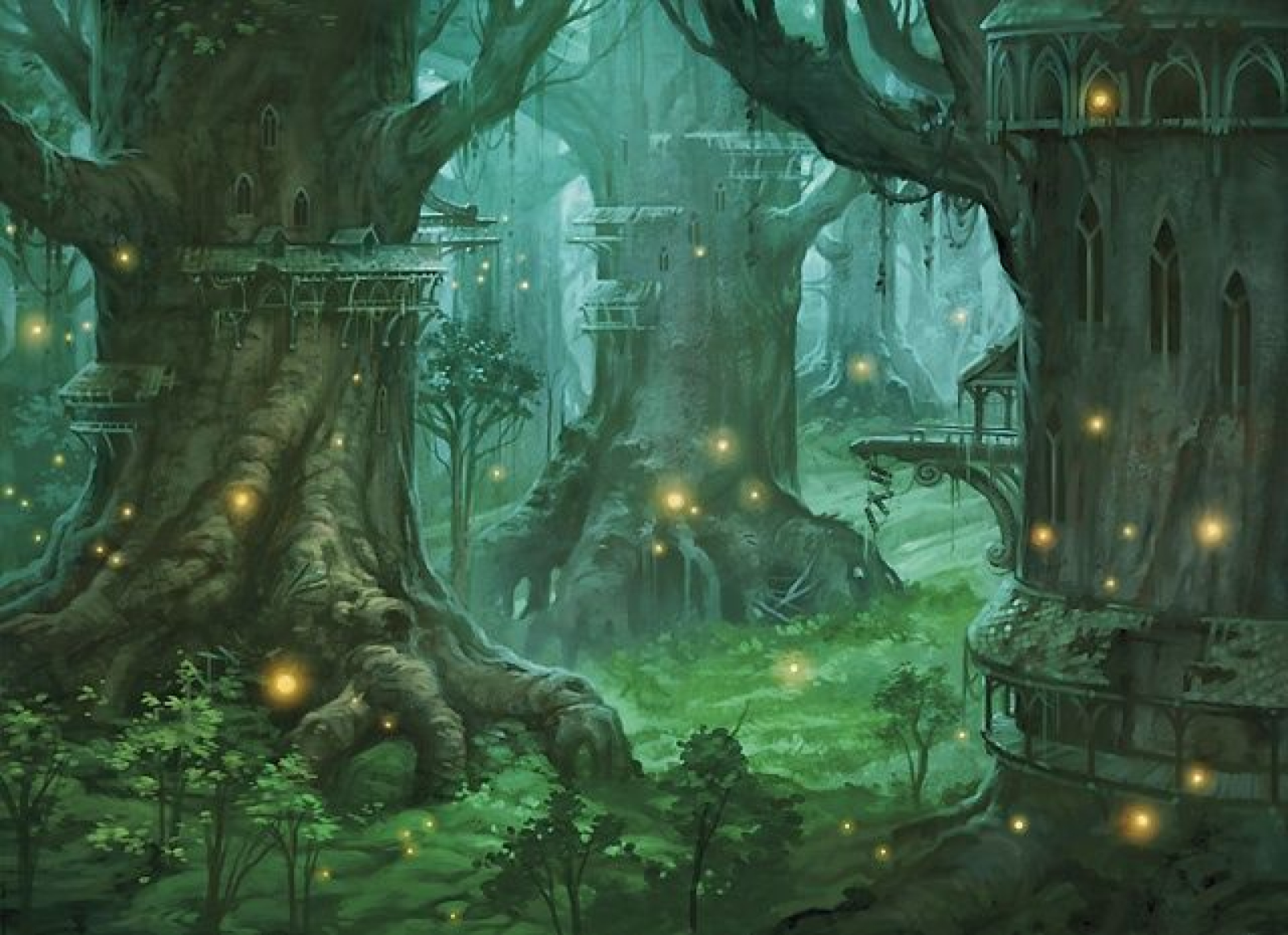 The Islands of Foxwood hold a lot of importance in the overall narrative of this world, and the story as a whole. Foxwood is believed by most of the world to be the birthplace of humanity where human civilization had its ancient beginnings. It was in Foxwood that one of the ancient Keepers made his home and kept the Arvalis. It was at this place in Foxwood that Ghallus entrusted the Key Alda. The Aldan researchers’ pocket dimension is connected to the lost temple in the toxic jungle. When Arc arrives in Foxwood, he first travels to the hunting settlement of Gharmog where he must enroll in the hunting festival in order to gain access to the flowers that will heal Cara. Later on in the story, the party must visit the Toxic Jungle to learn the secrets of accessing Alda, and ultimately how to defeat Ghallus.

Foxwood is an island country in the northeast Arcandrian Ocean, lush with dense forests and lakes. Split into 2 territories, the North and the South. To the north, the forests are dense, with large towering trees. A large portion of the northern territory is covered by a thick canopy of treetops. The southern territory has more lakes and the forests are not as dense as the north. The kingdom is ruled by a King whose city and castle resides in the northern territory. Foxwood also has a number of smaller coastal islands, one of which is a dead and toxic forest locally known as the Toxic Jungle. The jungle is deserted and uninhabitable to humans. People that go there can only be there for a limited time before getting deathly ill from airborne toxins.