No matter how resourceful they might seem, they're still a blight on this planet, and deserve to be eradicated. As states the Manhunter, as shall it be.
— Kelirek, Dragonborn High Bloodpriest

Humans are the most populous species on Acate, seen nearly anywhere civilisation is had. They were said to be borne from the planet itself, since it seems like the place has never not had a human presence, and human creations are often found under the surface of Acate, still embedded in the crust. Humans are known to be high in willpower and adaptability, being able to survive nearly any calamity with some kind of success.

Not much is known about pre-Age humans, other than they had wild technology and no real magical capabilities. Very little of what texts remains is legible, let alone in a language that is understandable. Some words have been etched onto stone and are still legible, letting modern humans know the humans of the past cherished the names of places and the dates of their ancestors' births and deaths.

Technology that has been found from pre-Age human remains hasn't been used very much, but some resources like metal pulleys and strong wheels have been very helpful for humans going forward.

During the first Age, humans focused on rebuilding from the catastrophe that was a huge meteor that struck the planet. Not much had survived, and many people had died, so much of the old civilisation was lost. Focus was placed on building small settlements and making the best out of their situation.

These humans had the first contact with magic, and it's said that four of them touched the meteor and Ascended, and to prevent others from using and abusing the power, the others barricaded off where the meteor was located. People went back to their religions from a while of believing they were abandoned by their own gods, and found new ones in their stead.

Humans in the Second Age focused on expanding their religions and making organisations, as well as expanding their influence. Around this time, they discovered other, humanoid, sentient races, and while wary, eventually had children with them and co-habitated in their settlements and towns.
Humans started finding thaumite and using it for very simple things, beginning to learn how magic really worked.

Modern humans are prolific with other races and half-breeds or quarter-breeds are common in human settlements. Wizards are special thaumite scientists that have developed weapons and tools to aid in labour and war. Many are too caught up in religions to care much about what else goes on.

How they make settlements go here.

Other species tend to think all Humans are the same. Wild. 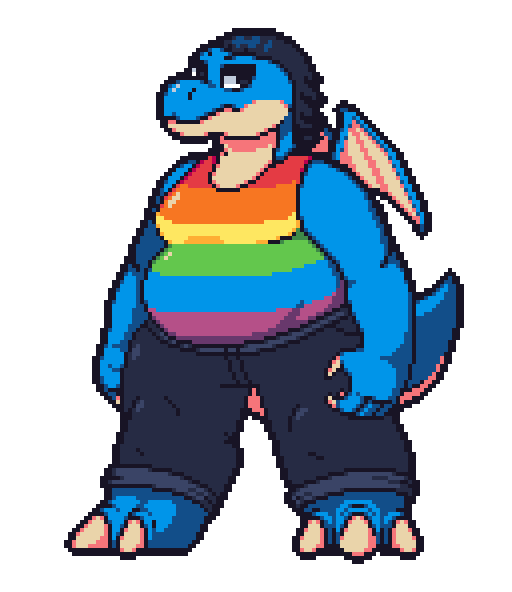