UNDEAD PALACE   The lost kingdom is a lair to hundreds of thousands of undead, but before this nation was infested with the living corpse, it was hailed as the wealthiest in all the known lands. The kingdom's capital palace was revered as the most significant architectural feat in history for its breathtaking beauty. Its floor, columns, and ceiling are all made from the most exquisite minerals and gems. 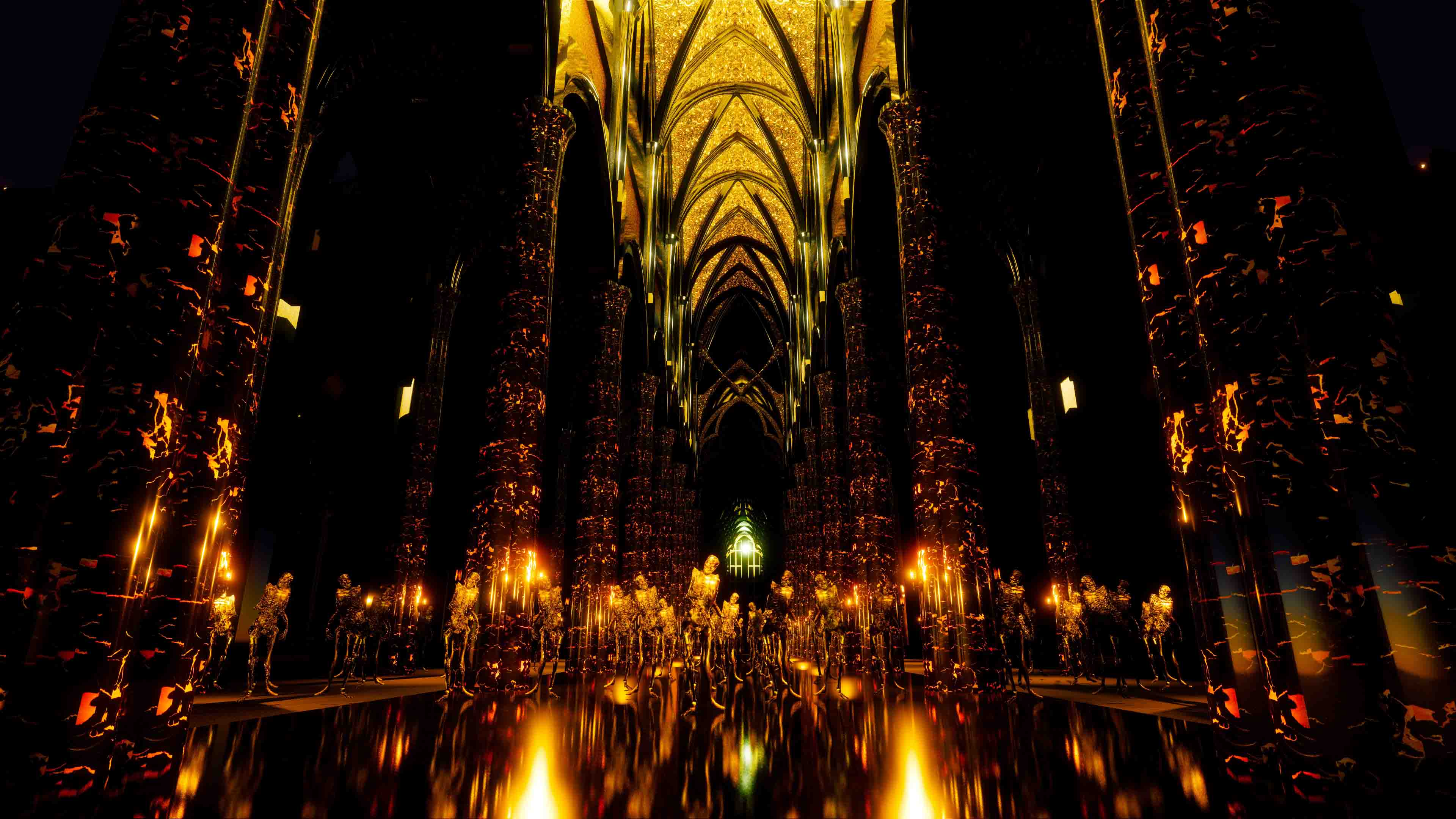 ABOMINATION GARDEN   Known as the progenitor of many of the world's abominations, the elder witch garden became vulnerable to the mortal realm after its guardian dragons mysteriously left its gates. It is also said to be the origin of the walking dead plague. After three hunters journeyed inside the forbidden garden, they unknowingly carried a mysterious disease that caused the destruction of their nation. 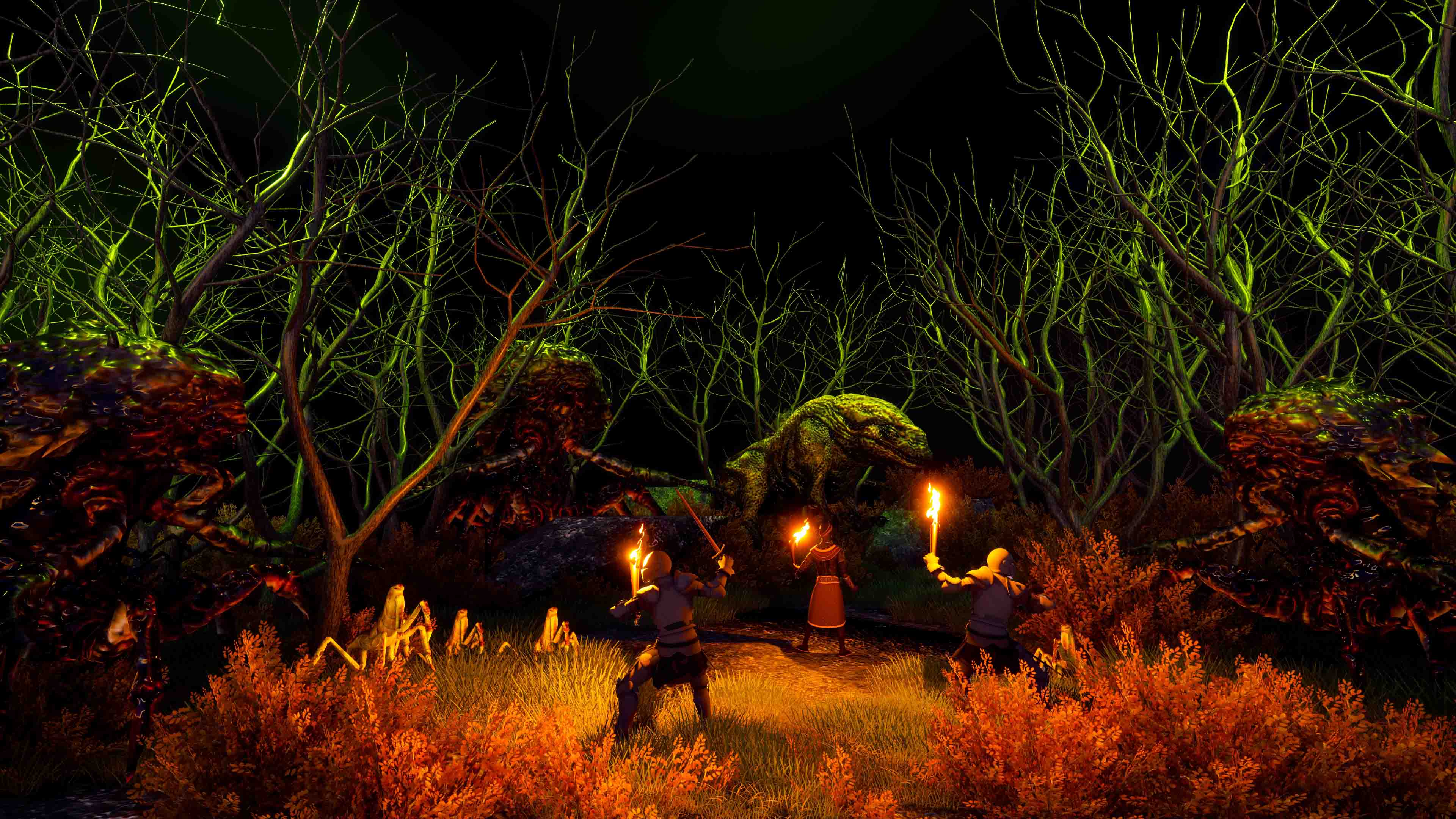 DRAGON RUINS   Guarded by three unrivaled dragons, the western ruin was once a famed city with the most extensive library and the largest collection of ancient artifacts. Its population predominantly consists of scholars and monks. The dragons were rumored to be summoned by an unsuspecting scholar after he spoke the forbidden speech of the dragon lore. 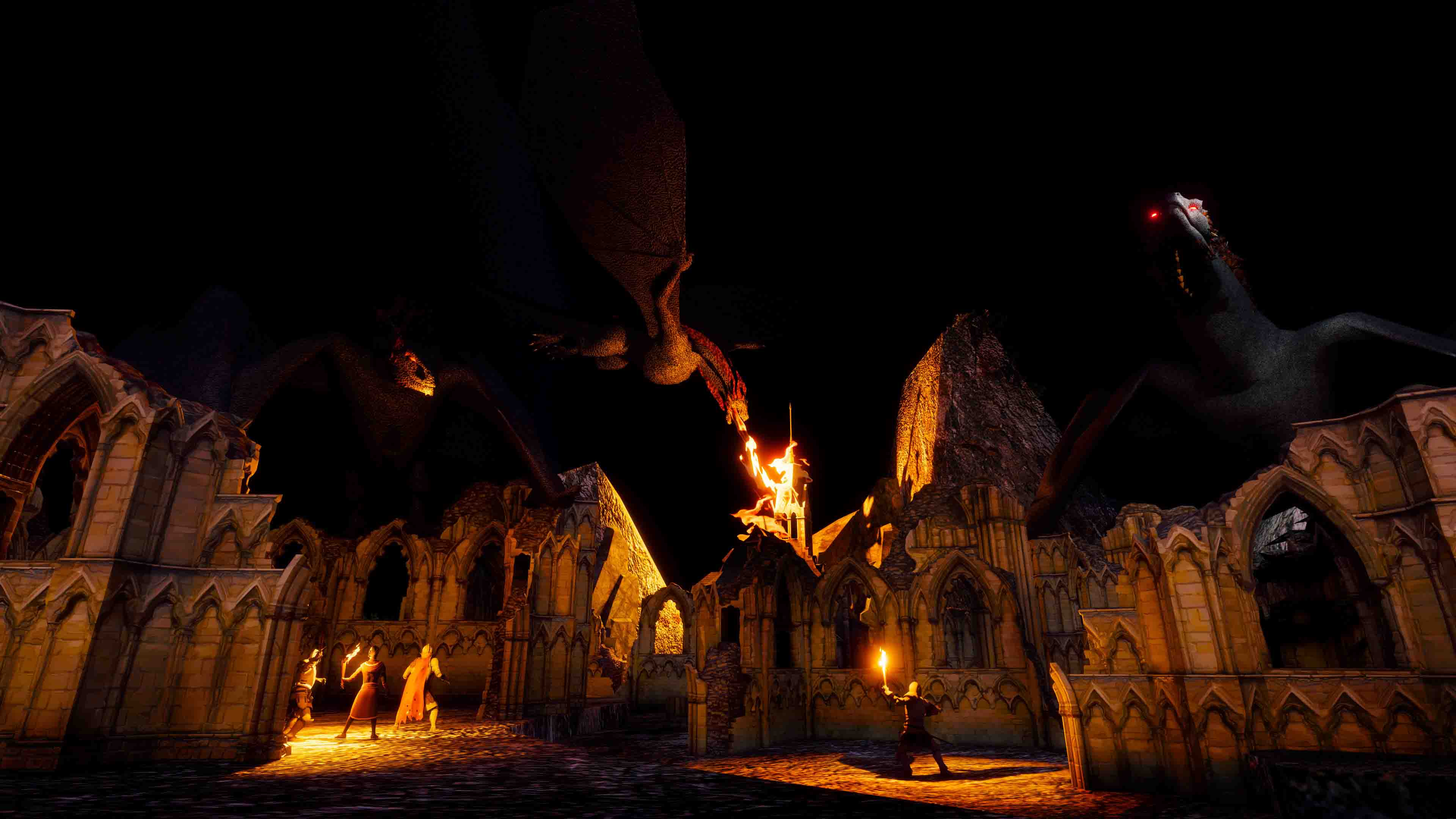 CRYSTAL SHIELD   Named after its monarch's most valued heirloom, the crystal shield nation is known throughout the lands for its tenacious warriors and their love for the arts and crafts. The populates of this proud nation were the descendants of a group of survivors from the lost kingdom. 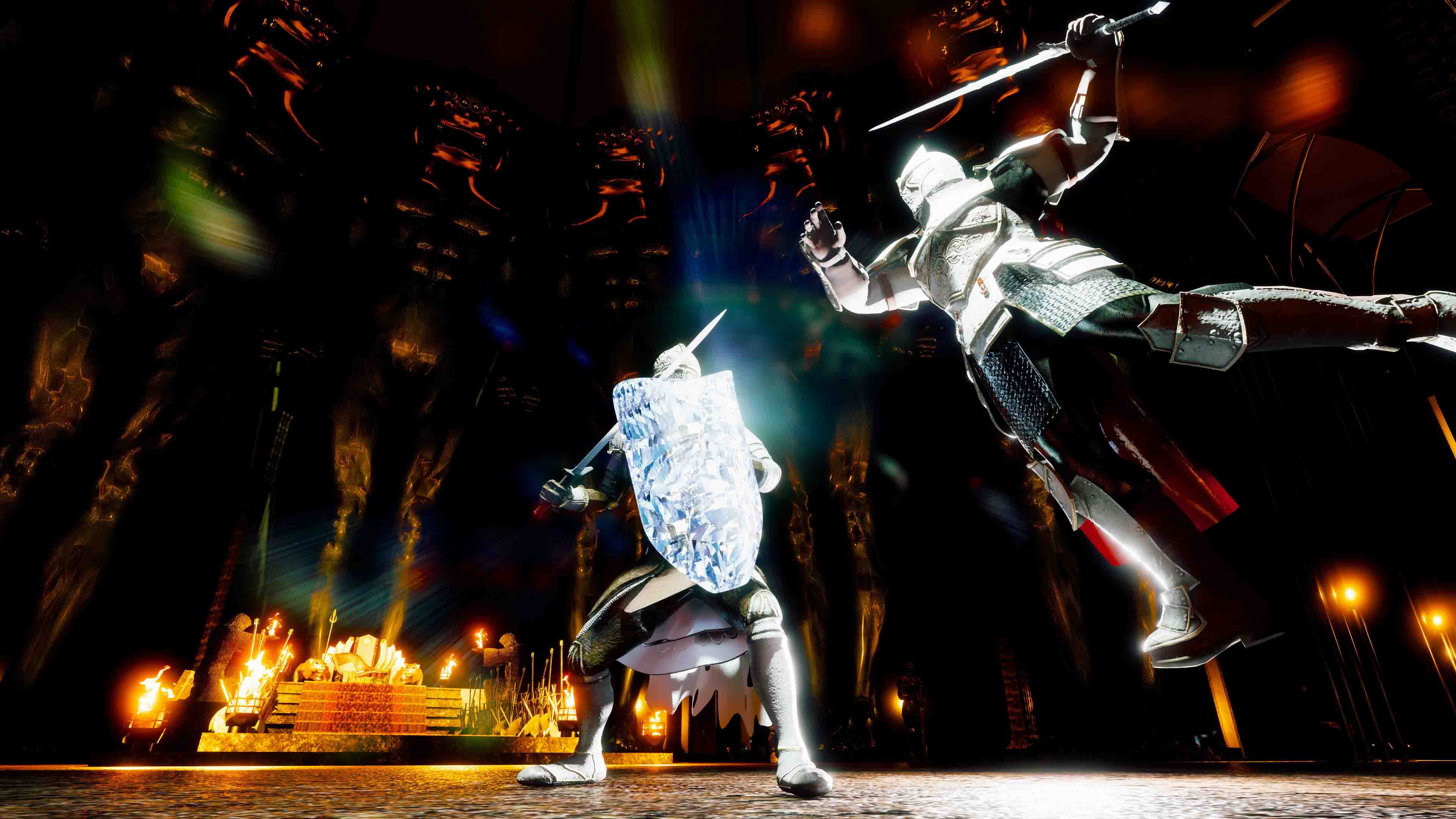 CORRUPTED MAZE   Dreamwalking is a phenomenon in which the consciousness is trapped within the unconsciousness, this occurs when a person tries to resist a mind curse or a brain disease. During this state, it is described that the person suffering is lost in an astral maze within his mind, which will corrupt him the longer he remains until his physical body becomes a living corpse. 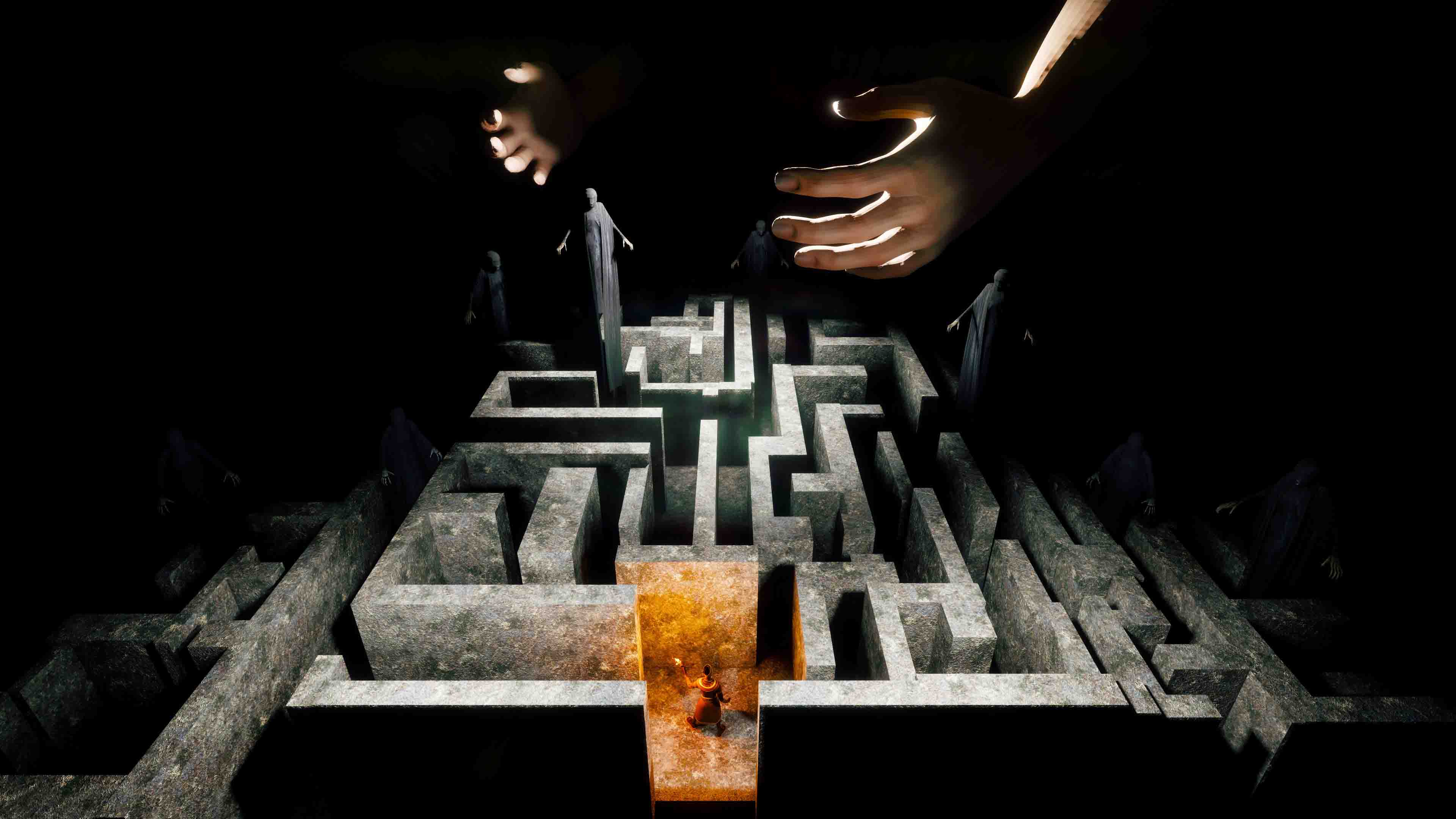