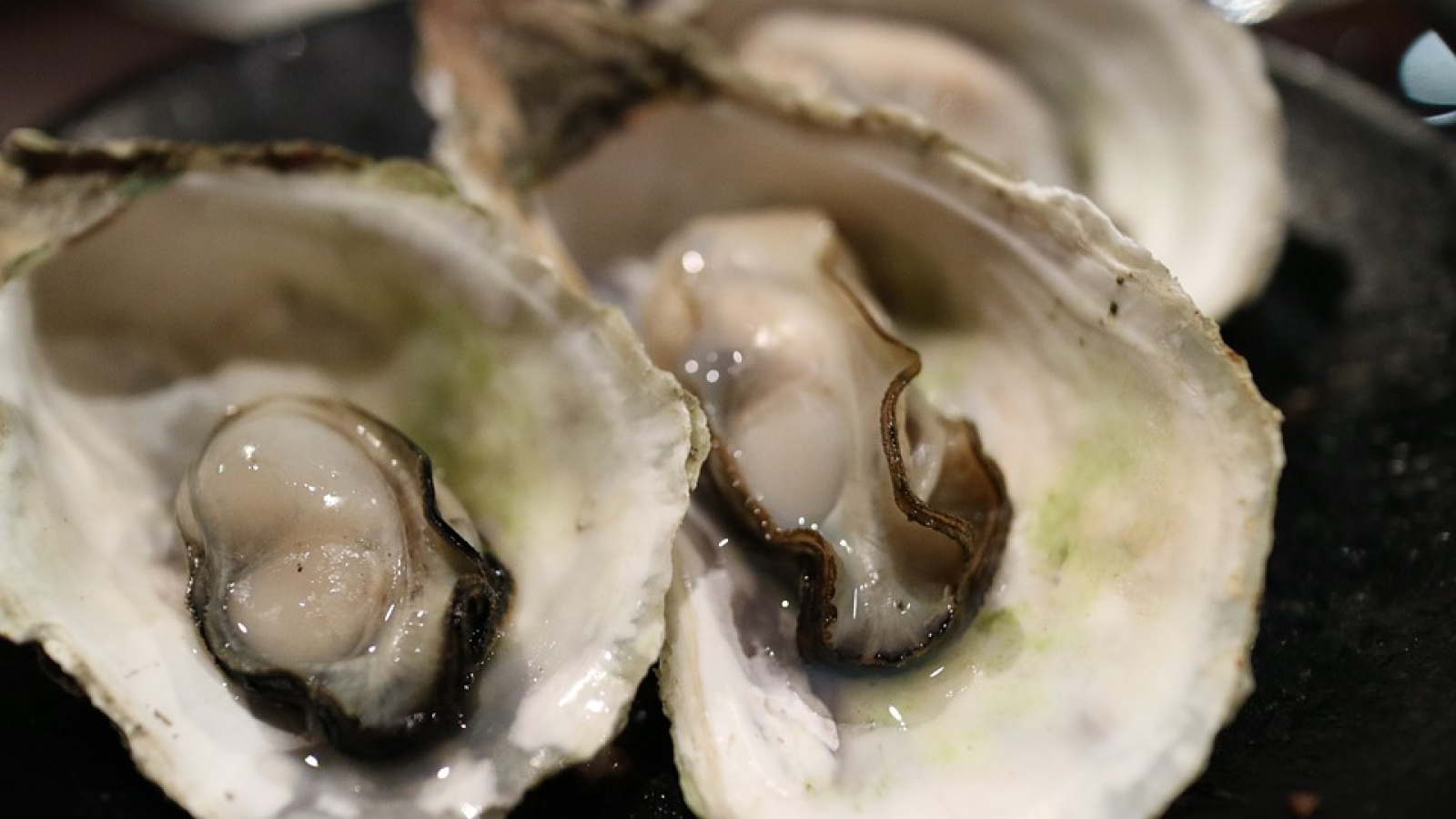 The shells tell your fate, your forutne, but the lives before us are nebulous and haven't yet formed, which is why they can be read in different ways. Something you expected didn't come to pass? Something you didn't see came instead? Don't blame the Seeker for bad omens, or bad omens; blame yourself for understanding them incorrectly.
— Shelly of the 222nd festival

Originally this festival was just referred to as "the shelling time" and was born in a fishing settlement that had eaten almost all of their dried fish due to being beach-bound for at least two weeks since dangerous storms were coming in one after the other. The elders in the village knew where to find oysters and rallied their hungry, weary, and glum community into finding enough to tide them over until the most recent storm was gone.    During the festival, someone (it's not recorded who), opened a plump oyster and made a joke about this meaning that their future would be full of bounty from the sea. This started off a wave of people commenting that their oyster was telling them they would have good luck, bad luck, luck soon to come, and luck that was still far away. This was the beginning of the Shell Fortune Festival.

The date is not set in stone since storms might blow up, so about a month into winter, when the weather looks clear, last year's Shelly (the festival's advisor) sets the location, the days, and the council of people (from all participating settlements and villages) that need to make sure everything runs smoothly.

Each Seeker has a tool that they'll allow participants to use when opening their oyster and seeking their fortune, a sharpened knife usually made out of rock (but some people have started creating with metal).

Shelly is the key role, given to an elder of any gender from a village that was not chosen for the location or for last year's Shelly. They are the ones that chose who will be on the council, the location of the festival, and the days the festival will take place.
Council members are at least one person from each participating village/settlement, but can be up to three if the area is large enough (like Bluji). They divy up the chores and errands that need to be done (who will provide drinks, making sure enough oysters are found, creating activities for the younger folk, who will look after the drunks, etc.)
Fortune Seekers - elders and apprentices from each village that know the "correct" way to read the shells and see a person's future fortune.    Participant refers to anyone who comes to the festival and that is not either the Shelly or a council member. They shell oysters and ask the Seekers what the colors, sizes, and shapes mean. They paint shells to give as gifts to friends and family. They can also participate in contests involving drinking, eating, and swimming.

Observed in a chosen time and place each winter. The only calculations needed are ones to make sure there won't be a storm lashing the festival when it happens. The Shelly welcomes all to the festival and thanks the ocean for her bounty by opening an oyster, showing it to the crowd, and throwing it into the waves.

Answering: "Write about a food-focussed event in your world and describe how it's celebrated."
Visit CoffeeQuills's Competition Page Check all other answers to this prompt Competition Homepage

I like that the origin of the festival was a joke. Definitely something that I could see happening. 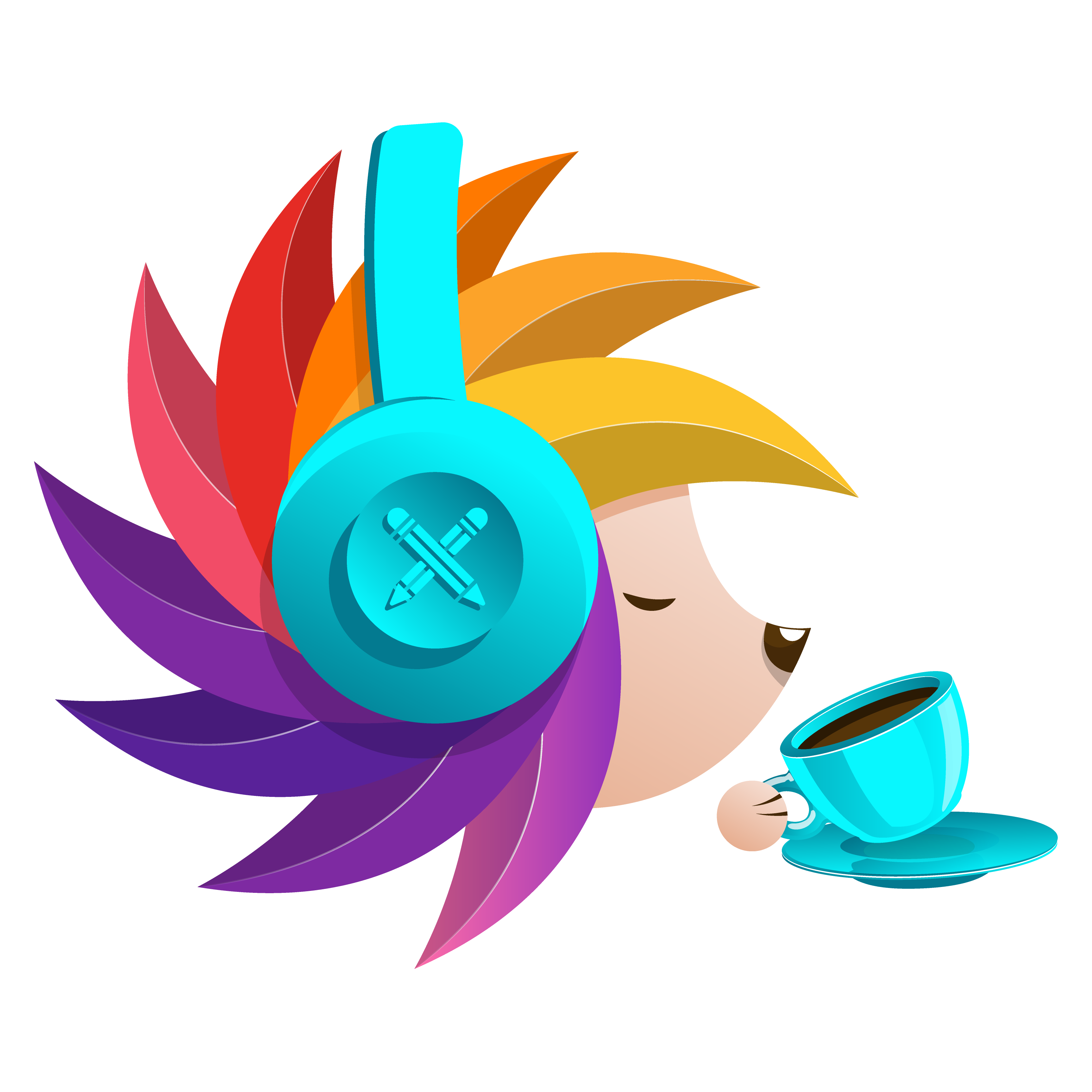 Thanks for the comment, I'm glad you liked it!