Nathan is a member of the Sith Thyrsa who along with his friends starts the fetehouse, Wand and Weaver.

Dragons of Night
View in World
Played by
Charlie Dorsett

I write Dark Urban Fantasy and Space Opera with a lot of LGBTQIA+ characters. My goal is to not only bring you all my fiction, but to have my worlds be playable as table top RPGs.   Most of my energy is focused on my Dragons of Night world right now.

Nathan is a member of the Sith Thyrsa who along with his friends starts the fetehouse, Wand and Weaver.

Nathan and his family moved around a lot when he was a kid, and as such he never set down roots anywhere. He never felt at home anywhere until he met Rouge and Robin. They gave him a sense of family and home that he didn't know was possible. Father Hugh also helped him to understand his role in the community.

From these people, Nathan realized that he wanted to extend that feeling to as many people as possible. No one should feel alone.

Nathan's family isn't wealthy, but his grandfather saved up a sizable legacy that he gave to his children and grandchildren when he passed. The original intent for his inheritance was to pay for his education. After his education fell through, Nathan used those funds to start Wand and Weaver, a fetehouse in Schleyfeild.

Nathan's relationships with his family are not as tight as he would like. His father and mother, Creed and Evelyn Kell, have never understood him and considered most of his interests to be flighty indulgences.

He is the youngest of four children. His brother Ian and sister Didi stayed wrapped in their own lives and never payed much attention to him. Cara always made time for him, and while she didn't understand the life we wants to live, she has always tried to be supportive in her own ways, even when her bluntness often hurt his feelings.

Nathan grew up in the Sith Thyrsa, and believes in the Way of the Giants with all his heart. A big part of this is his devotion to the All Father Lifrea and the Dark Mother Halicennestre. He believes that the purpose of his faith is to help restore, rejuvenate, and raise up his people.

Nathan is a true believer. He believes in the heart of the covenant. When he was a kid, he only felt at home in the shrine or when he was with Robin. Everything from the smell of the incense to the warm glow of the candles, the words of the prayers on his lips to the power of the services speak to his heart.

Inclusion and acceptance are at the heart of the Giants message. For someone who has always felt like they are an outsider this message of the covenant always made him feel at home.

He has always felt that the secrecy is the worst part of covenant. As a kid growing up in Quivira, he saw the toll strife exacts from a population. Living so close to the wrecca capital, he has followed American politics, and often wished he could teach them the ways of the Giants.

Since he is so attuned to the ritual and practice of the Sith Thyrsa, he can feel the energy of their bond of unity in the air. That connection to his faith and his people is more magical to him than all of the powers he has been taught to use.

The constant strain to live up to the covenant, which clearly states, "Contention and strife among the Sith Thyrsa is forbidden. The power of the path of the Giants is the great and marvelous unity of those who walk this way. If any be found amongst you sewing contention and strife, let their name be removed from the assemblies of Consus. They shall wander from the way and find only the wilds."

He has always feared that he would one day sow strife, or contention and find himself lost in the wilds facing the beasts and horrors therein.

While everything in Nathan makes him want to help and serve his community, he doesn't like being around strangers. He finds prolonged interactions with strangers to be draining.

Despite is lack of comfort with strangers, people often listen to him and he finds it easy to rally people to his causes. 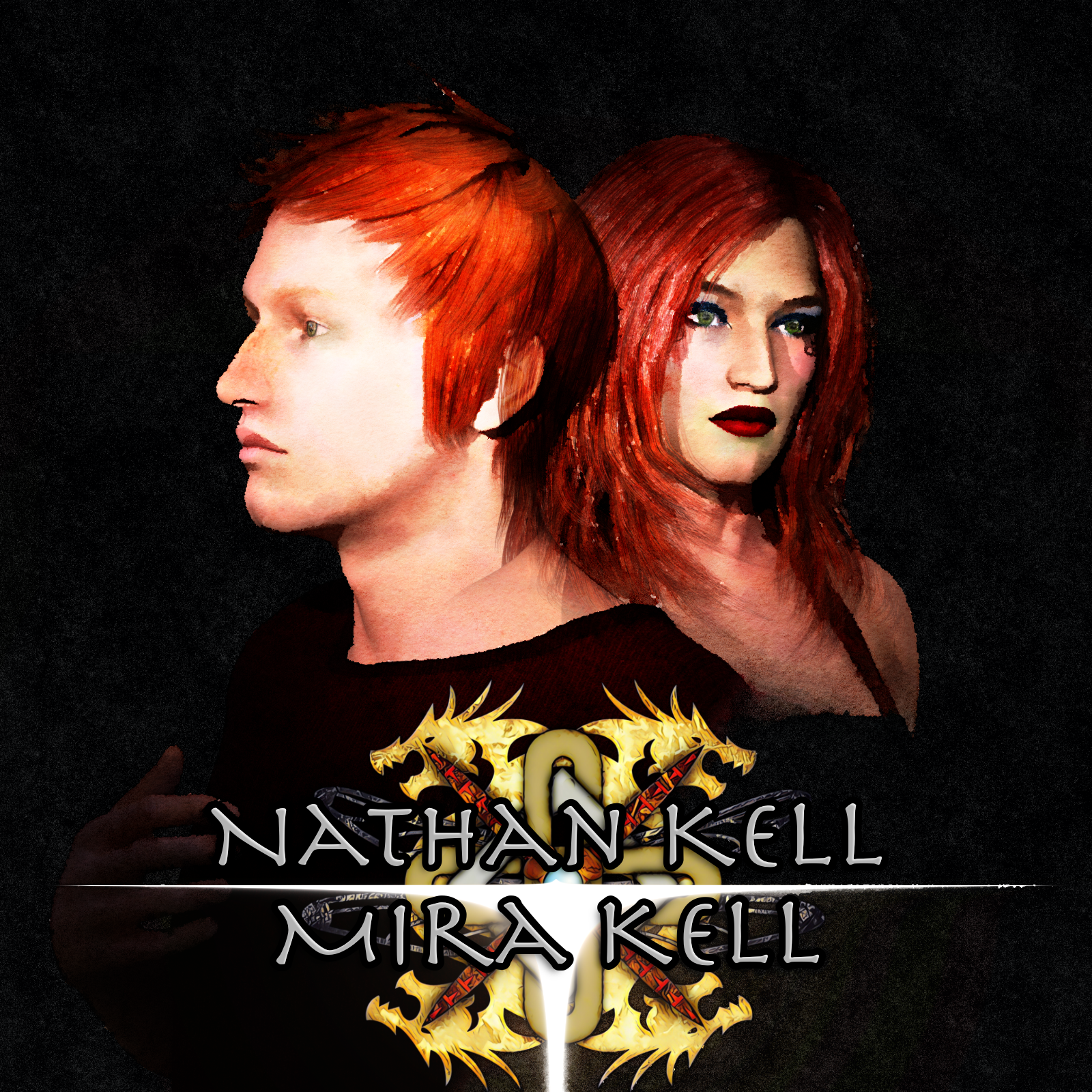 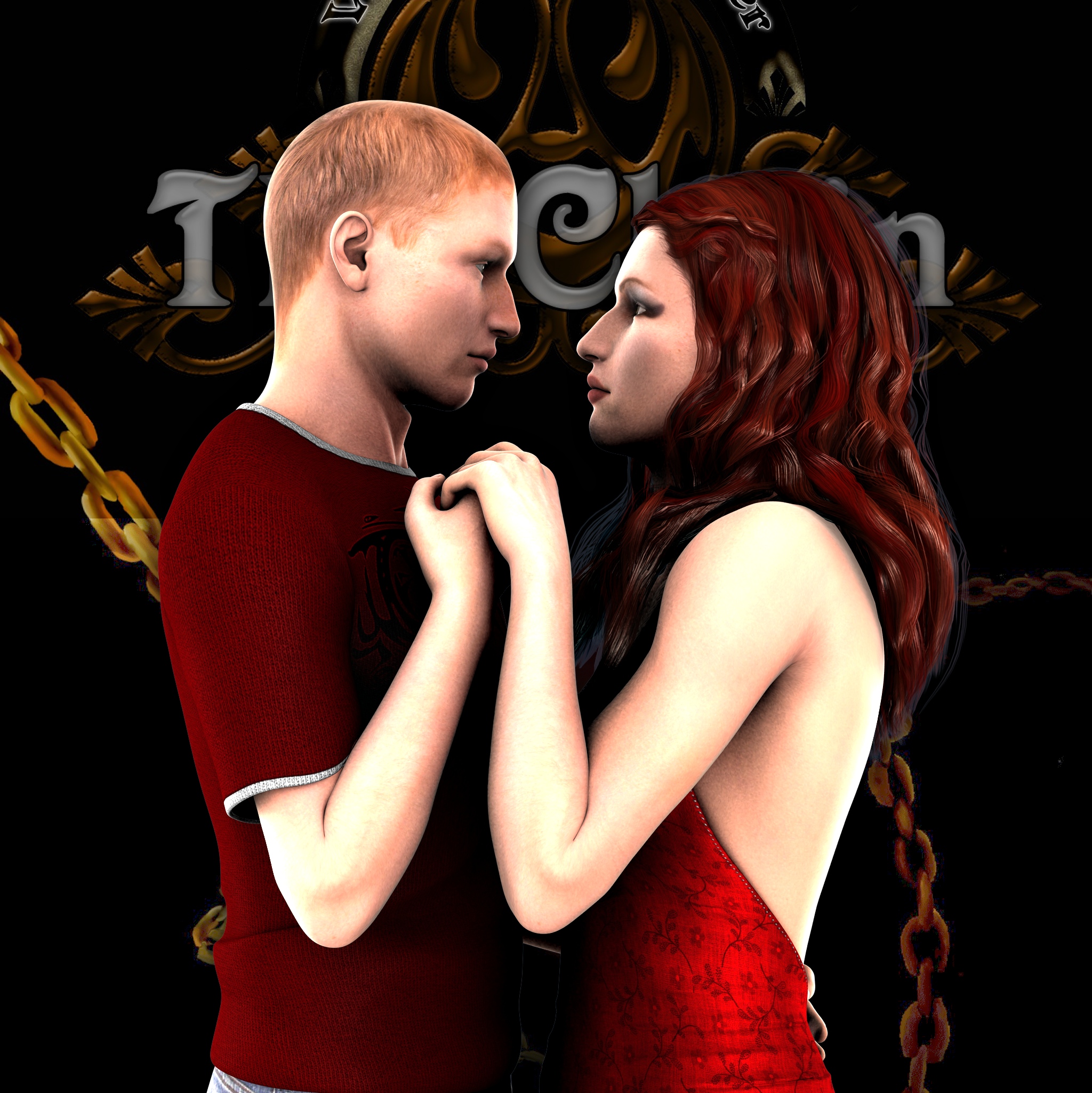 The major events and journals in Nathan's history, from the beginning to today.

The list of amazing people following the adventures of Nathan.

I write Dark Urban Fantasy and Space Opera with a lot of LGBTQIA+ characters. My goal is to not only bring you all my fiction, but to have my worlds be playable as table top RPGs.   Most of my energy is focused on my Dragons of Night world right now.