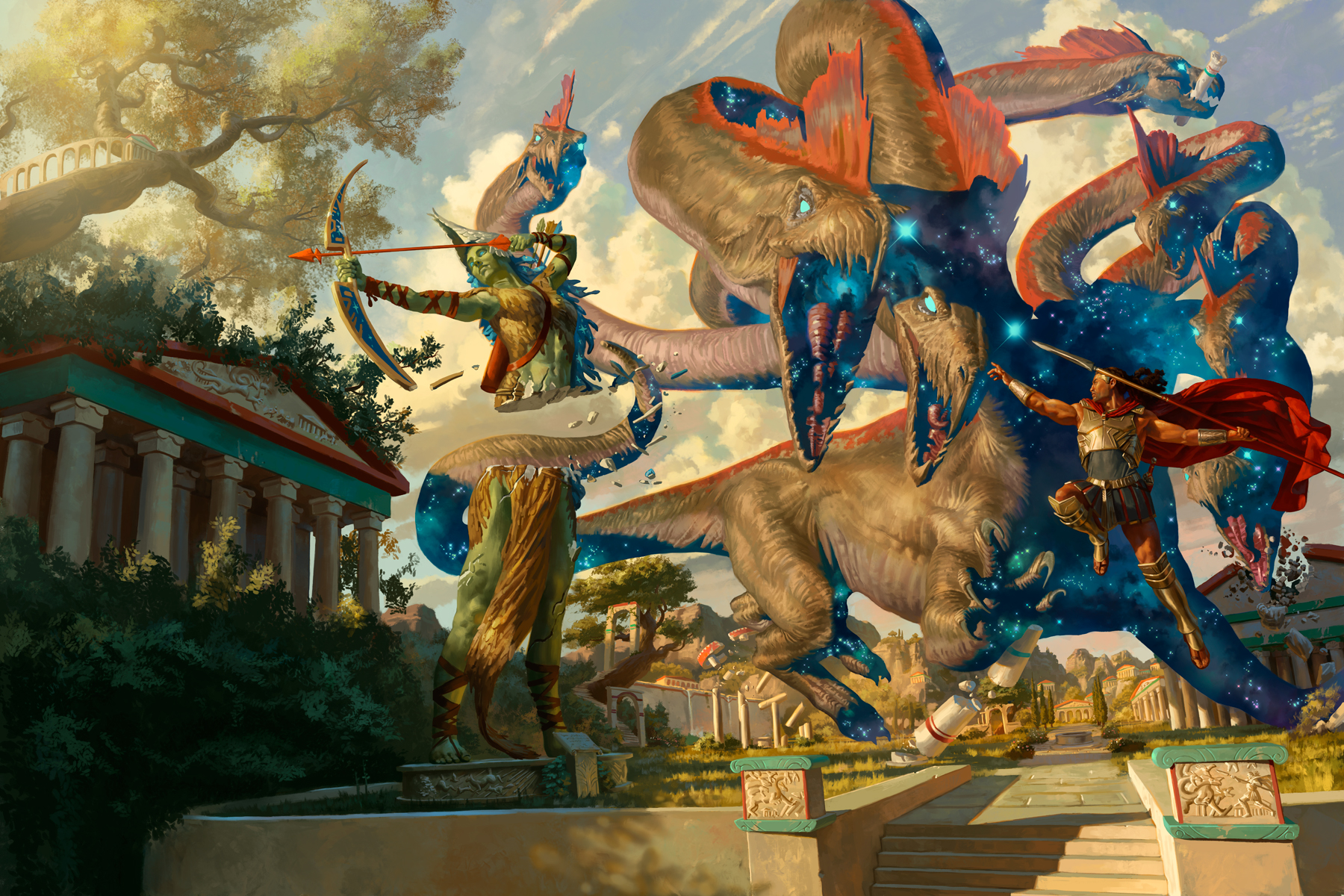 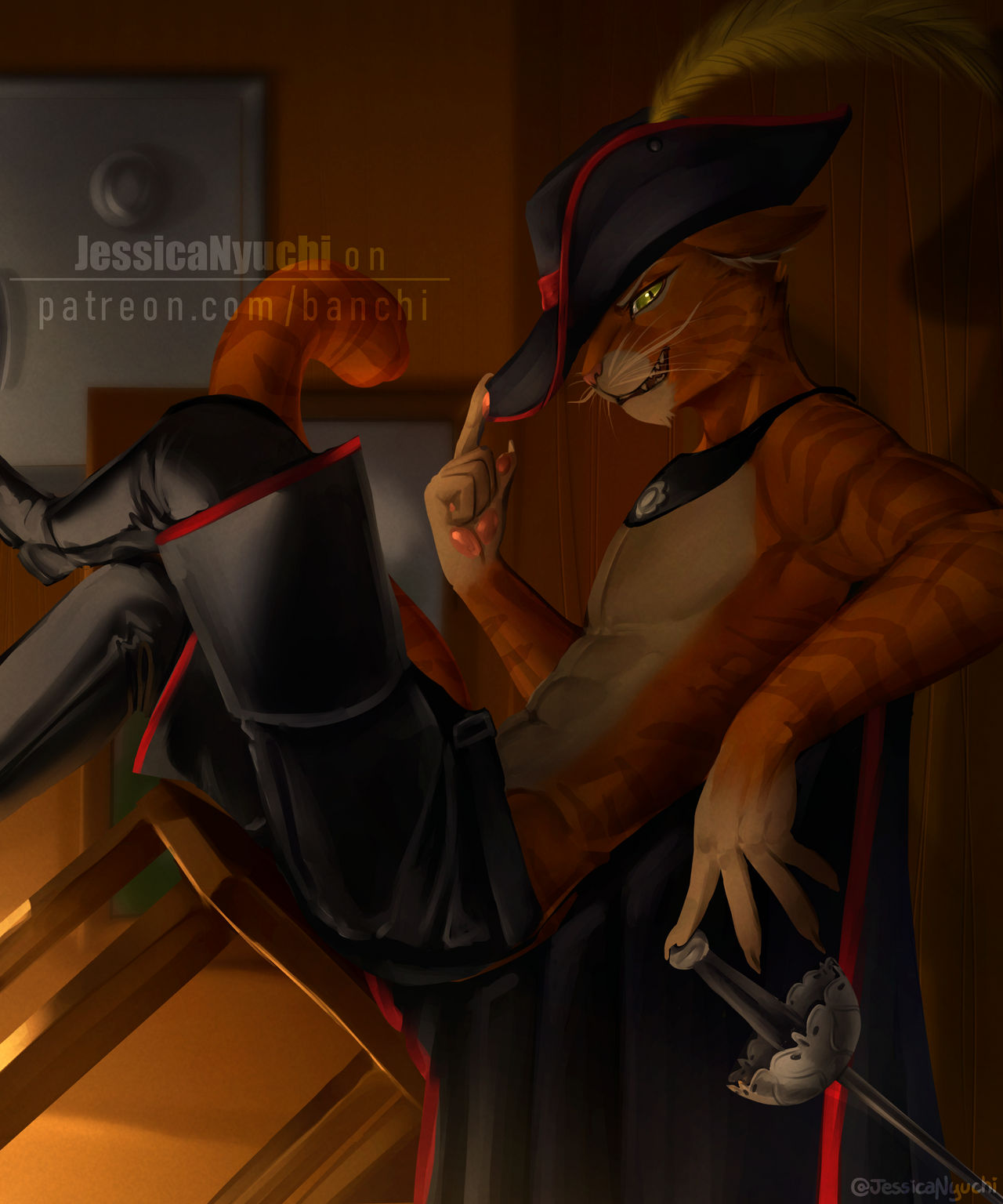 Danté was born late at night the 1. of Iroagonion 345 MP.
living in his brothers shadow for most of his early youth, made Danté yearn for something greater, while his farther always wanted him to stay in Akros and join the Stratians Danté had greater aspirations. By the time he was a man Danté had already mastered the sword and many around him thought he would become a great soldier and honor his farthers wishes, but after saving up a bit of gold Danté said goodbye to his family, one of his lovers and left for Meletis to make a name for himself.

Answers:
1: sparring / fencing partner for a while in akros, i respect her skill in combat
2: I managed to barter a ride for Lina heartsinger. and myself to Meletis with some merchants by offering my potential value as a bodyguard.
3:
farther (Emnus Donovan): he is disappointed in me leaving but still loves me.

mother (Sylva Esterossa): She is supportive of me choosing my own way.

brother(Agis E. Donovan): He want's what is best for me, but is not sure if leaving is that.

Ally 1 Human Female Bard from the company of bards, who Danté met traveling to Meletis from Akros. Cheerful woman(Lina Heartsinger a satyr) who told me inspirering tales and kept Danté company to Meletis.
(possible love interest).

Ally 2: a Hyperborian Smith from Akros whom i helped during hard times(i won an amateur fencing tournament using his steel) helping him start his bussiness, he then let me keep the rapier as a token of good faith and now consider me a friend.

Rival 1: My brother Agis Esterossa Donovan whom i love and look up too very much.

Rival 2: Noble son in Akros who i pissed off by wooing the woman he was in love with.

The major events and journals in Danté's history, from the beginning to today.

The list of amazing people following the adventures of Danté.

Other Characters by Fe