Campaign Page
Run by moio
Played by
Nychico510
Other characters

Couple of scars over his body from his reckless fighting style

His large build, silly smile, and his few scars on his face

Rub his neck or chin when thinking long

Drools when he gets his craving on

Has a hell hound tattoo on his left hand

Always trying to win favour from his father Krogal to prove he was best of his children on the battlefield and out of it . Even away from the hoard he wants to be the strongest fighter take on biggest foe and have the lands know his name

"Who wouldn't want a hug from a big green guy like me?"

Never known to spend time washing or cleaning himself would rather wait for the rain to come and have it wash him . He isn't a fan of a beard so will regular shave with a dagger to keep his face shaved. 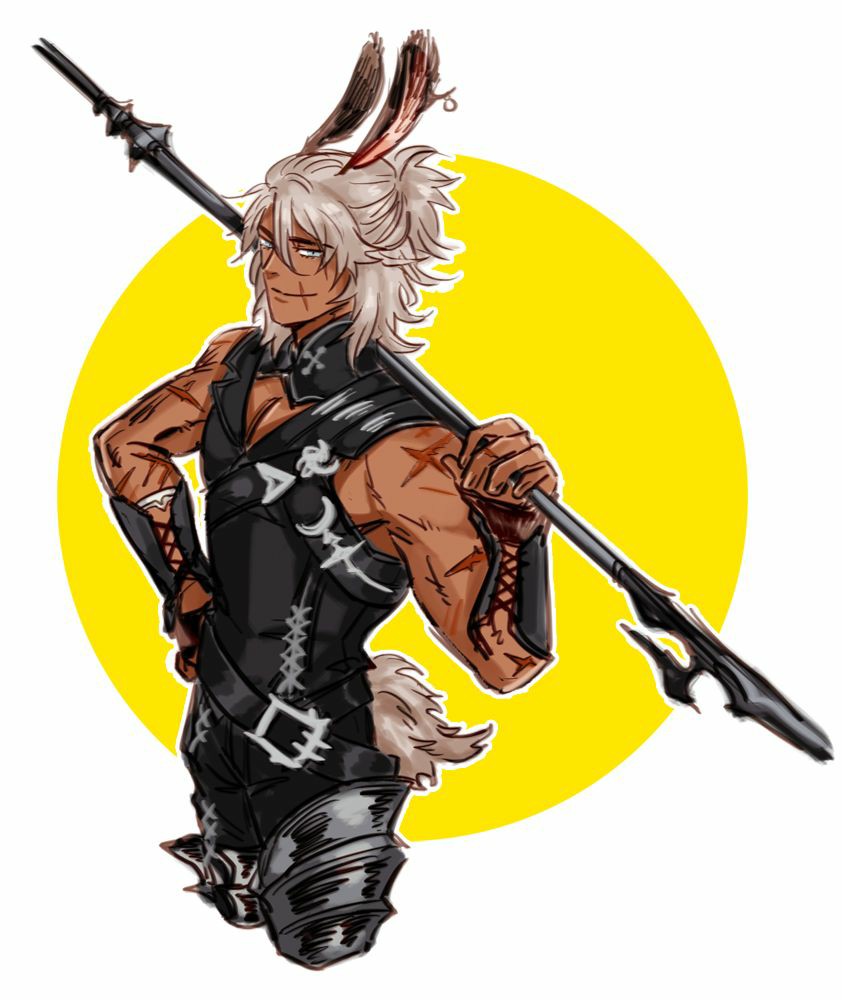 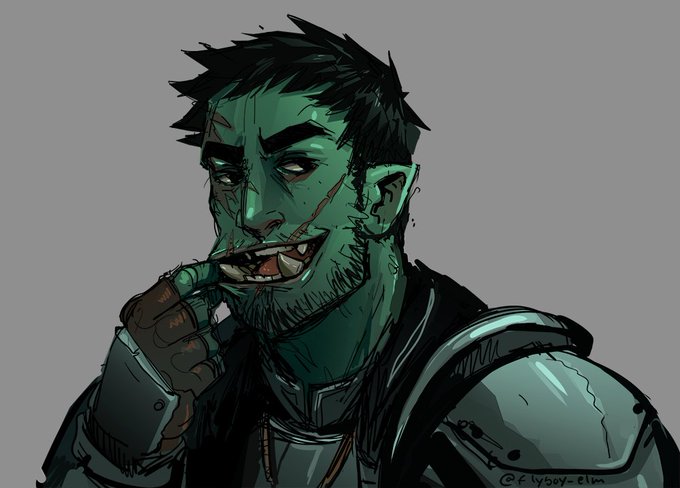 The major events and journals in Brúz's history, from the beginning to today.

The list of amazing people following the adventures of Brúz.