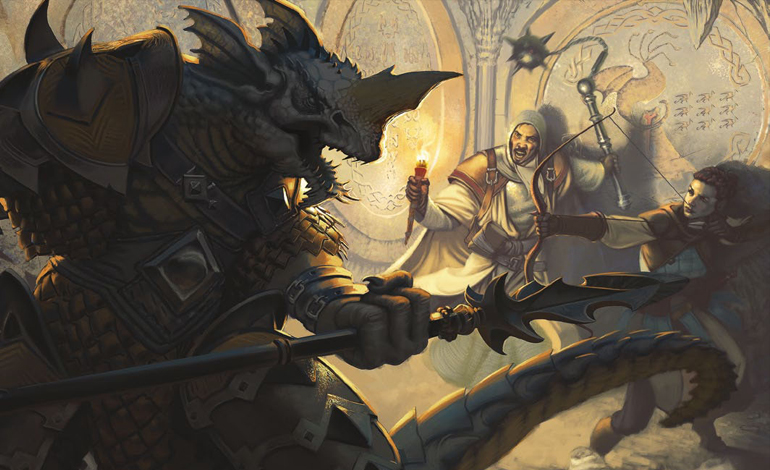 Hoard of the Dragon Queen

Run by mrrockitt
Hoard of the Dragon Queen Campaign Page

Other Characters by Filthy Peasant

Born to a luxurious life with a loving noble family. At the age of seven Citrus' fortunate position in life was swept away when a dragon razed his home town, leaving him penniless, injured and alone.
He was forced to move to the nearby city of Baldurs Gate and live a brutal life on the streets, fighting over scraps with other urchins.

Francine Bugwell was a newly instated Sorcerer in Baldurs Gate. He became a sorcerer because he feared death more than anything and surely magic was the key to eternal life. Because of this, when he came into possession of an incredibly rare and powerful scroll of dark magic from the Abyss he didn't hand it to the correct authorities, instead he secreted it away for himself. He spent months learning Abyssal to translate the text and discovered it could be used to greatly extend his life. All it needed was a sacrifice.

When Citrus was eleven he was snatched off the street and found himself bound in Francine's basement.
Francine followed the ritual to the letter, but the spell was of a chaotic nature and far, far more advanced than anything he had encountered before. He fucked it up.
When he spoke the final incantation that would steal the life essence from Citrus and take it for his own, instead all of his knowledge and power was instantly transferred to Citrus.
This left Francine a gibbering idiot, barely able to breath on his own. This would have been a cruel enough fate for the evil man, had Citrus not immediately incinerated him and burned down his house, all the while laughing like a maniac.

Citrus briefly had the time of his life terrorizing the other urchins who had bullied him and stole from him with his new found powers of fear and destruction. He soon found that the city guard didn't take kindly to having someone causing chaos on their streets, so he felt it time to move on before they caught up with him.
So Citrus left Baldurs Gate to find adventure and maybe cause some havoc elsewhere.

Scar on back cause by dragon breath.

The major events and journals in Citrus's history, from the beginning to today.

The list of amazing people following the adventures of Citrus.

Other Characters by Filthy Peasant