Tyron is said to be a toothsmith from the city of Angale, but everything is surely not as it seems. 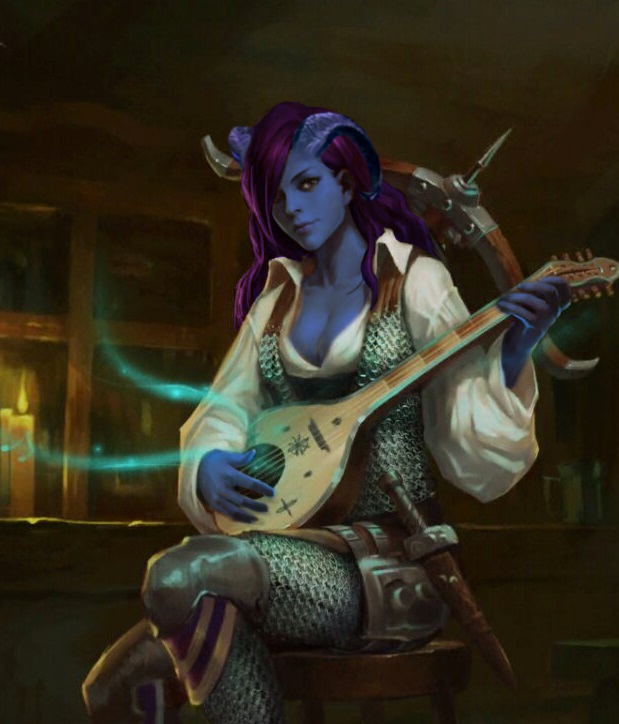 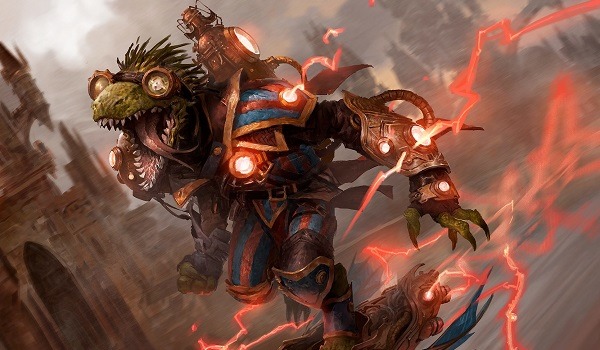 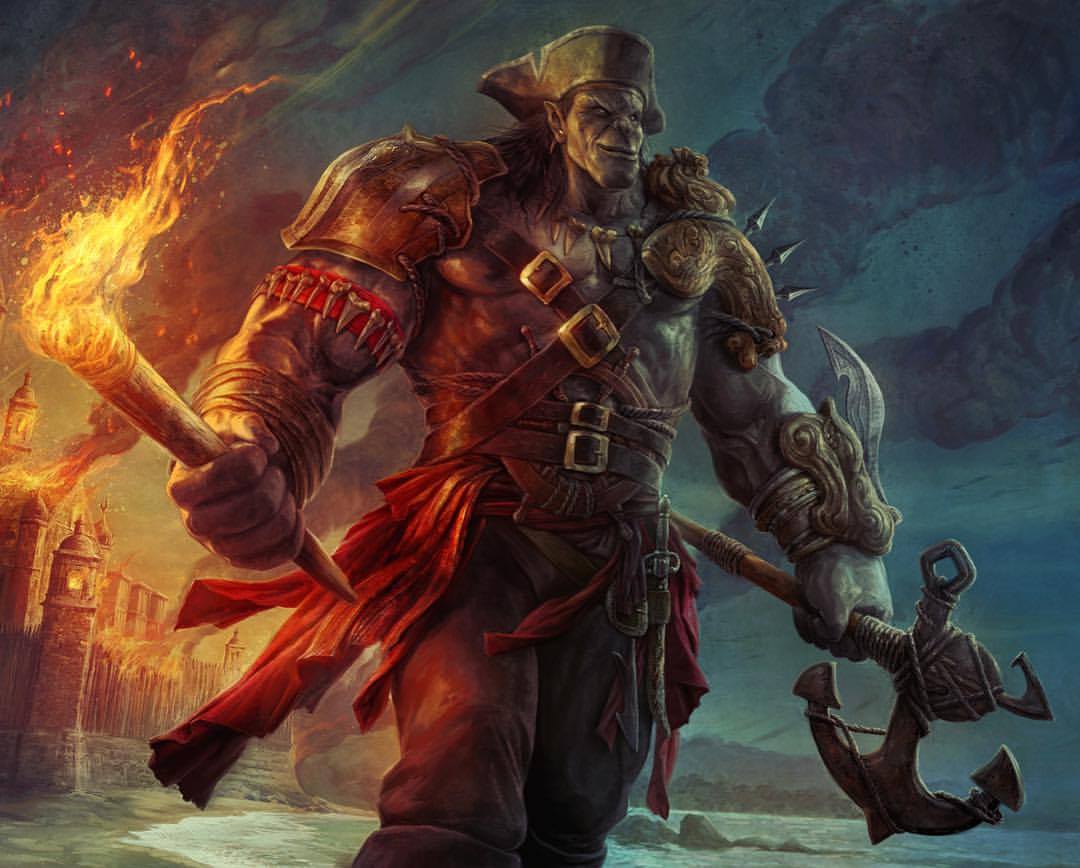 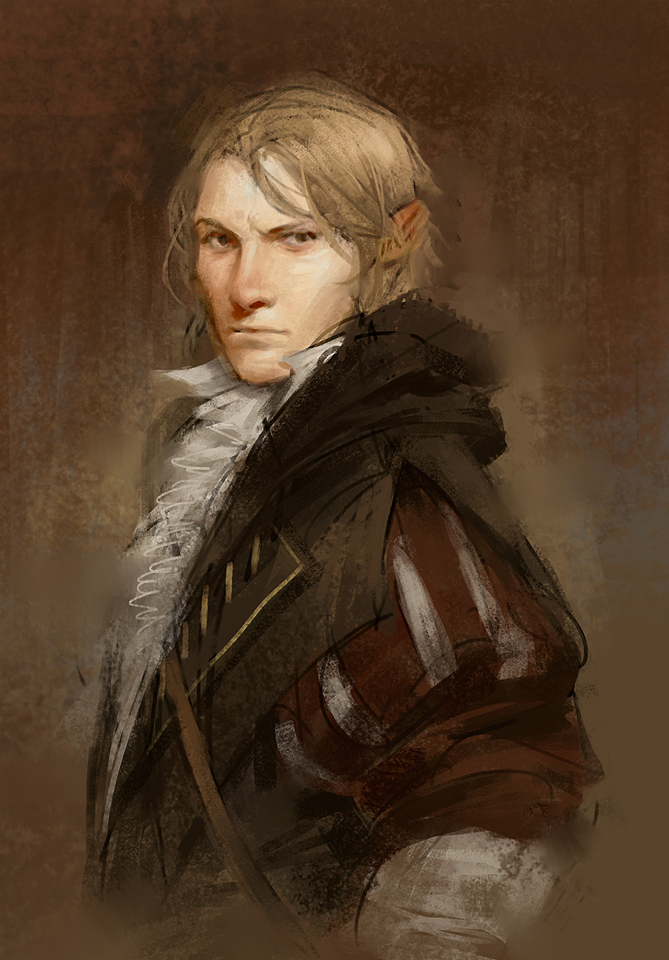 Tyron is said to be a toothsmith from the city of Angale, but everything is surely not as it seems.

Tall, and fit, but not bulky. Mote inline with a more agile character.

Recently lost his leg and replaced it with a mechanical one.

A gaunt face that somehow seems strange in relation to his fit body.

One ear has been cut off with a rough blade.

Has two very different outfits. One is a black leather armour that blends in with darkness. The other is a beautiful set of clothes lined with purple thread that he usually wear to when in his tooth smith persona.

Usually is seen without weapons, and changes between a more lavish set of clothes to a more rough traveling set who is suspiciusly darker in tone.

It has been understood by his traveling companions that he is adept in arts of shadow manipualtion. Seems to embrace the shadows and can create tools out of them.

Works for the shadowy syndicate as an assassin.

Extremly damaged and broken. Scared of his coming fate. His rekindle with his father broke a light though his walls, and now Bazruk is breaking it down as well.

Since Bazruk’s demise he fell back into darkness. The child Maktha is his only saving grace, and keeps him focused on that task.

In a not so special small village.

On the road with his friend Bazruk

A member of a large syndicate, but belongs to one of the smaller more deadlier divisions called Shadowmasters.

Money has little value to him. It is only important to get your work done, and most of the stealing and raiding is actually to keep Bazruks flame going.

Was sent away from home at an early age. Has no ties to his elven mother, but spent ten years with his human father until the father gave him away to the syndicate.
He has been back many times and forgave his father. He learned that his father was afraid of the curse which followed half-elves, and after a group of kids beat Tyron to the ground at cut of his ear with a dull knife he then sent him away.
Last time Tyron was home he buried his father who had died at the age of 72, and in turn lost his last connection to a normal life. He still havn't found his mother.

“Light thinks it travels faster than anything but it is wrong. No matter how fast light travels, it finds the darkness has always got there first, and is waiting for it.” 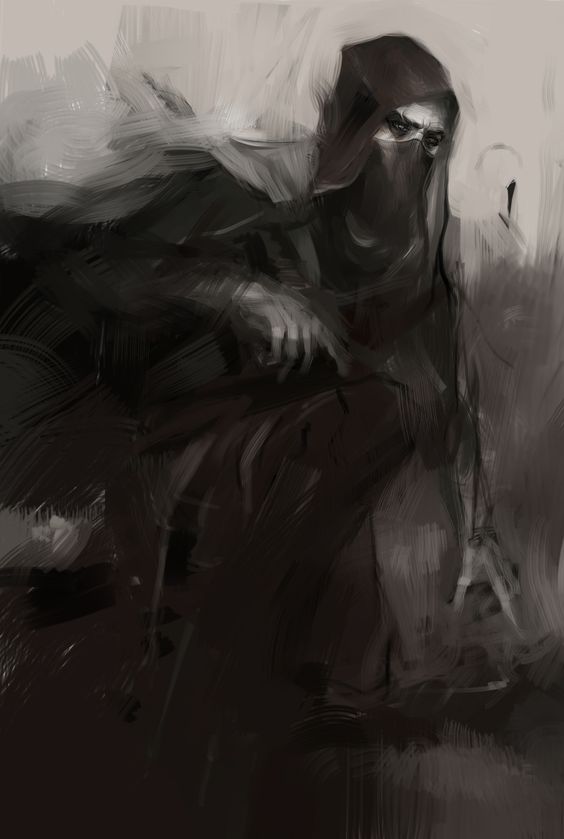 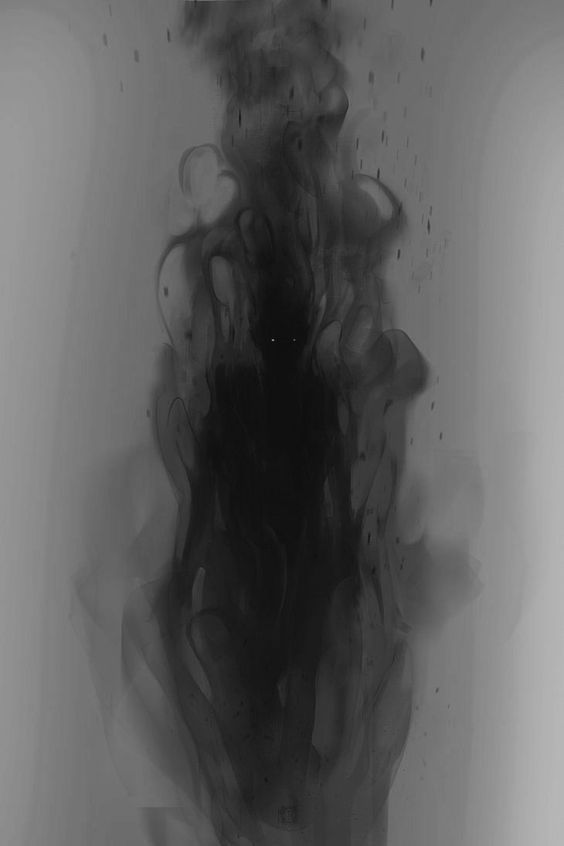 The major events and journals in Tyron's history, from the beginning to today.

The list of amazing people following the adventures of Tyron.