As the product of experimental torture and magical manipulation, this adorable creature known as Trash Panda is, at first glance, a lovable furball perfect for petting, an assumption that lies far from the truth. 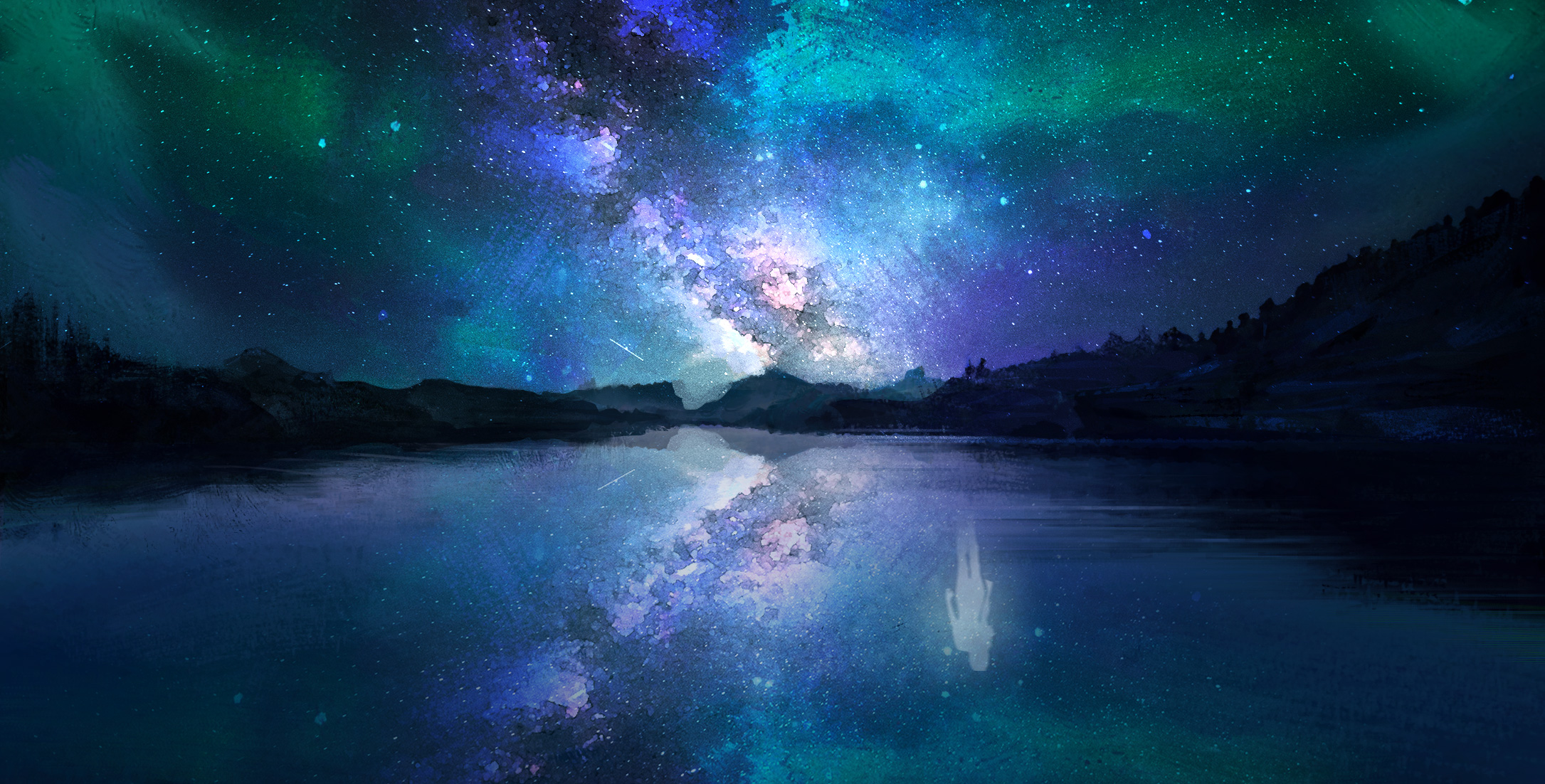 Other Characters by Roy Sauce

As the product of experimental torture and magical manipulation, this adorable creature known as Trash Panda is, at first glance, a lovable furball perfect for petting, an assumption that lies far from the truth.

I am incredibly slow to trust. Those who seem the fairest often have the most to hide.
I'm slow to make new friends, but once I do, I'd risk my life for theirs.
Personality Traits
People. I'm loyal to my friends, not to any ideals, and everyone else can take a trip down the Styx for all I care. (Neutral)
Ideals
The workshop where I practiced my trade is the most important place in the world to me.
Nothing is more important than the other members of my family.
Bonds
I'd rather kill someone in their sleep than fight fair.
I don't know how to live without my friends.
Flaws

You have a red panda's keen senses, especially in the dark. You can see in dim light within 60 feet of you as if it were a bright light, and in darkness as if it were dim light. You can't discern color in darkness, only shades of gray.

Your reflexes and agility allow you to move with a burst of speed. When you move on your turn in combat, you can double your speed until the end of the turn. Once you use this trait, you can't use it again until you move 0 feet on one of your turns.

Because of your claws, you have a climbing speed of 20 feet. In addition, your claws are natural weapons, which you can use to make unarmed strikes. If you hit with them, you deal slashing damage equal to 1D4 + your Dexterity modifier, instead of the bludgeoning damage normal for an unarmed strike.

You have proficiency in the Perception and Stealth skills.

Your very being has been intertwined with raw infernal energy. You have resistance to fire.

During your rogue training, you learned thieves' cant, a secret mix of dialect, jargon, and code that allows you to hide messages in a seemingly normal conversation. Only another creature that knows thieves' cant understands such messages. It takes four times longer to convey such a message than it does to speak the same idea plainly. In addition, you understand a set of secret signs and symbols used to convey short, simple messages, such as whether an area is dangerous or the territory of a thieves' guild, whether loot is nearby, or whether the people in an area are easy marks or will provide a safe house for thieves on the run.

Starting at 2nd level, your quick thinking and agility allow you to move and act quickly. You can take a bonus action on each of your turns in combat. This action can be used only to take the Dash, Disengage, or Hide action.

Starting at 3rd level, you are difﬁcult to pin down during a ﬁght. You can move up to half your speed as a reaction when an enemy ends its turn within 5 feet of you. This movement doesn’t provoke opportunity attacks.
At 5th level, you can use this reaction in conjunction with the Uncanny Dodge feature.

When you choose this archetype at 3rd level, you gain proﬁciency in the Nature and Survival skills if you don’t already have it. Your proﬁciency bonus is doubled for any ability check you make that uses either of those proﬁciencies.

Starting at 5th level, when an attacker that you can see hits you with an attack, you can use your reaction to halve the attack's damage against you.

You have a keen eye and a natural intuition when it comes to scavenging materials for new inventions and coming up with inspiration for new ideas. When investigating and searching your surroundings you are very adept at locating materials that can be used to create new machines and may also become inspired with an idea for a new machine to try building.
Additionally, you can use your tinker’s tools to create larger, more complex inventions if you have the available time and resources to do so. The time and resources, as well as the inventions that can be created, should be discussed with the DM.

Using a combination of your dextrous claws and the grappling-based technology integrated within your suit, you are able to move up, down, and across vertical surfaces and upside down along ceilings, while leaving your hands completely free. This Grappling Gear can be activated as a bonus action, lasting for 1 minute.

This gadget can be used once per short or long rest, as you must take the time to repair and reset the grapping gear within your suit.

As an action, you can toss out a small canister of smoke, creating a 20-foot-radius sphere of fog centered on a point within range. The sphere spreads around corners, and its area is heavily obscured. It lasts for the duration or until a wind of moderate or greater speed (at least 10 miles per hour) disperses it.

This gadget can be used once per short or long rest, as you must take the time to rearm the canister with fuel to create more smoke.

As a bonus action, you activate your custom-made boots containing your newly designed rocket propulsion system within the heels. Your jump boost is tripled until the start of your next turn as you are sent soaring through the air.

This gadget can be used once per short or long rest as you must take the time to repair and rearm the boots with enough fuel to propel you once more.

As an action, you pull out a large, weaponized flamethrower, constructed from an oil canister and a series of scrap metal, releasing a torrent of flames upon your enemies. Each creature in a 15-foot cone must make a Dexterity saving throw. A creature takes 5d6 fire damage on a failed save, or half as much damage on a successful one. The fire ignites any flammable objects in the area that aren't being worn or carried.

This gadget can be used once per short or long rest as you must take the time to reload and/or repair the flamethrower for another use.
Features & Traits 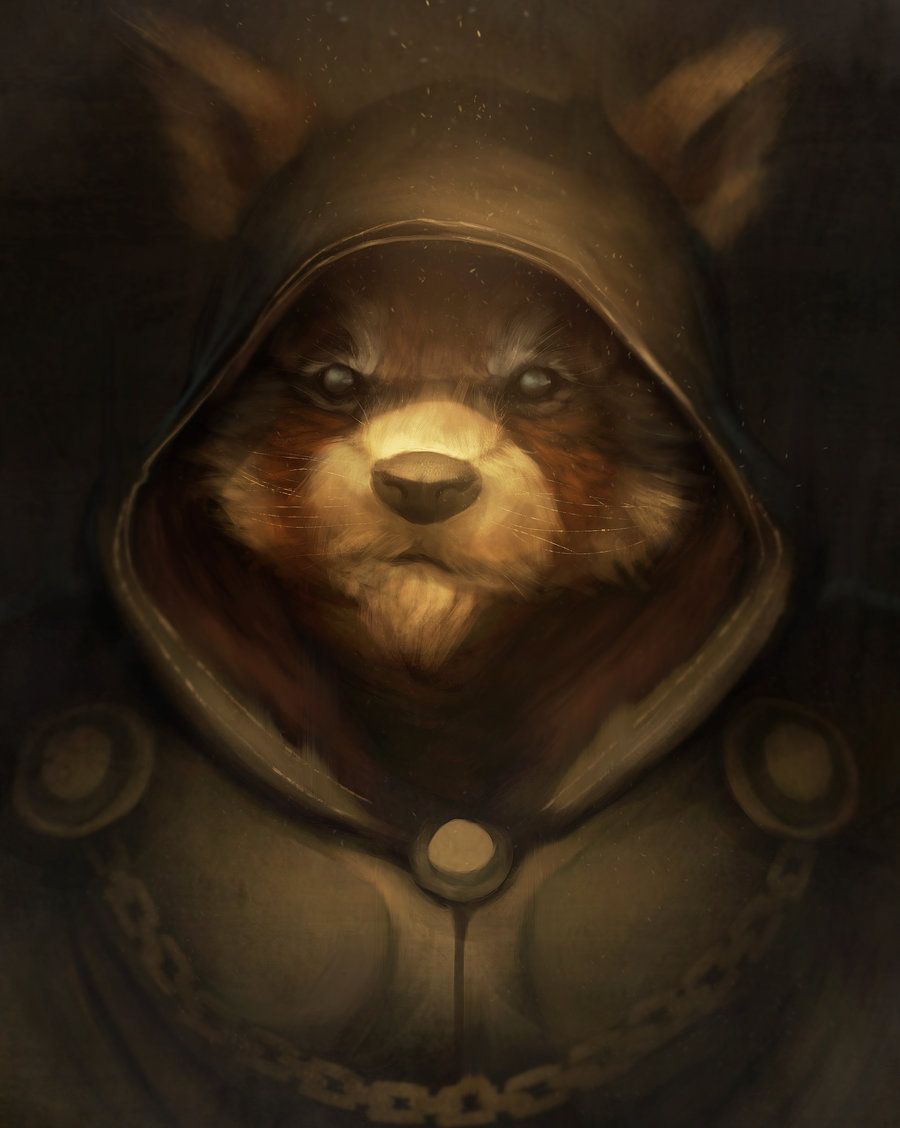 The major events and journals in Trash's history, from the beginning to today.

The list of amazing people following the adventures of Trash.

Other Characters by Roy Sauce