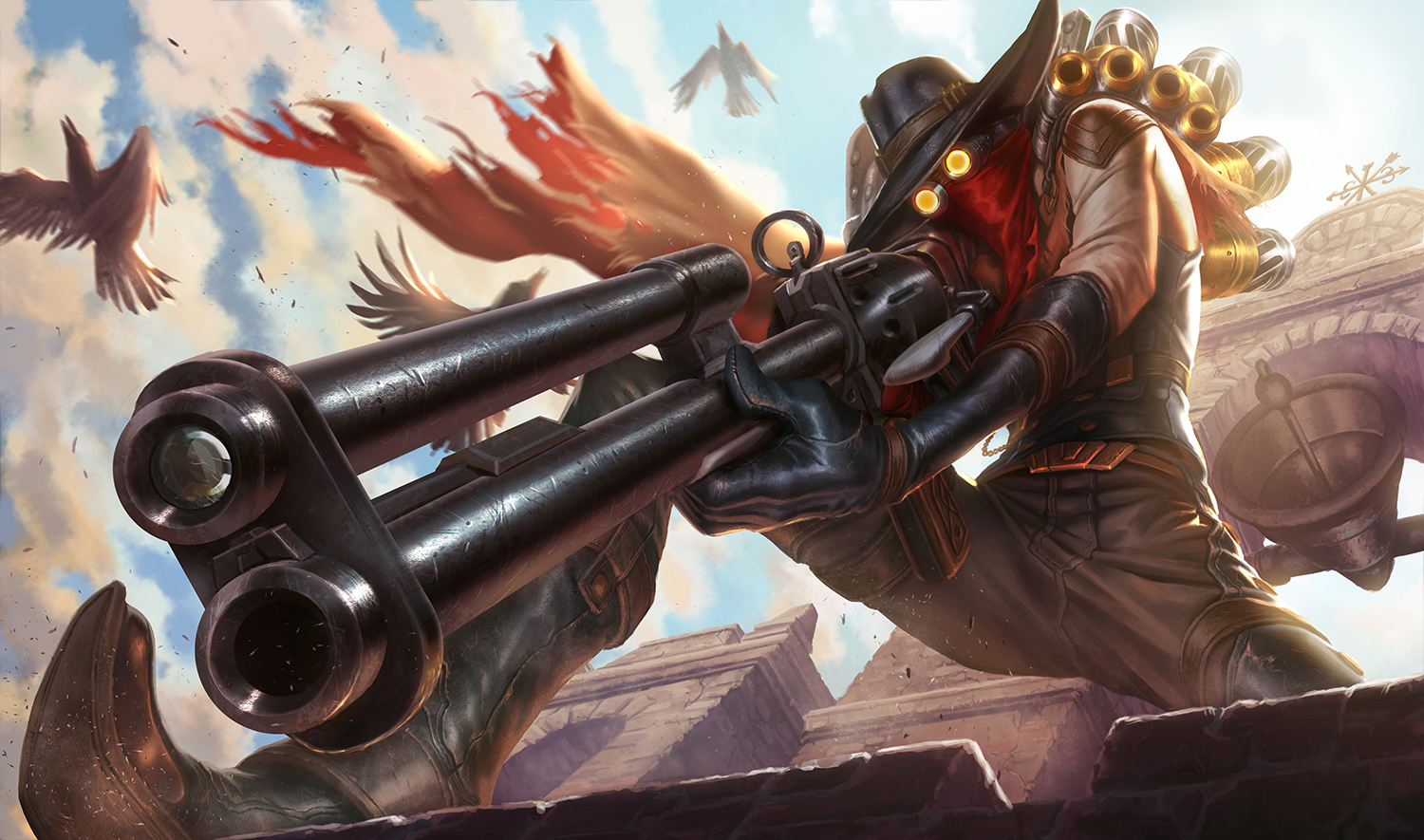 Nenimi was born in a remote village in . The inhabitants of the village clung to the old elvish ways, taking pride in their devout (and Nenimi would say ridiculous) traditions. One such tradition was to allow the village's children to travel prior to ascending to adulthood. Nenimi was the result of her mother's travel, a fact that the entire village knew but never spoke of. As one of the only half-elf children (and a child born out of wedlock), Nenimi was not especially liked. Growing up as an outsider, she learned a few things - how to read people and how to manipulate people and prey on their needs to get what she needed. She also grew to loathe the spirituality that her family clung to which caused her to be an outsider in their eyes.

When it was Nenimi's turn to travel outside the village, she went as far as she could and tried as many new things as were available to her. In a seedy bar in , she met a beautiful young woman named Fierna who agreed with her growing feelings about religion and spirituality - its a hoax designed to keep those in power strong. People are sheep, sheep need hope, and the person that can provide that hope gets to control the sheep.

Over many drinks, Fierna and Nenimi discussed religion, power, and a planet Nenimi had never heard of - Krausiss. A plan began to form in Nenimi's mind (at least she felt like it was her plan, but she was a few too many drinks in to notice Fierna prodding her in this direction). To the people of Krausiss, Nenimi's religion would be foreign, exotic, and possibly the answer to their questions. It would be the hope she could control the masses with. The only question was how to get there? Nenimi had nothing and was technically supposed to return to her village.

It was at this point that Fierna revealed that she was in fact a devil from the darkened realms. If Nenimi would gather souls for Fierna, she would provide Nenimi with unimaginable power, as well as the means to get over to Krausiss. Nenimi should have hesitated. She should have considered why such a pact would be made. But her family's spirituality had not really prepared her for how evil a devil could be. Fierna was the first person that had made Nenimi feel accepted, and she had offered Nenimi power. Nenimi accepted immediately.

Fierna did in fact provide the resources Nenimi needed to get to Krausiss and to get established in , but gathering followers was more difficult than Nenimi expected. Her religion was almost TOO exotic for the people of Krausiss. And everything, from the technology, to the hustle and bustle, to the lack of nature, was a shock to Nenimi. But slowly, she began to gather a few people to her. She also grew to realize that becoming an adventurer would help provide her with additional resources, the ability to move around, and the renown that could only help her cause.

The major events and journals in Nenimi's history, from the beginning to today.

The list of amazing people following the adventures of Nenimi.