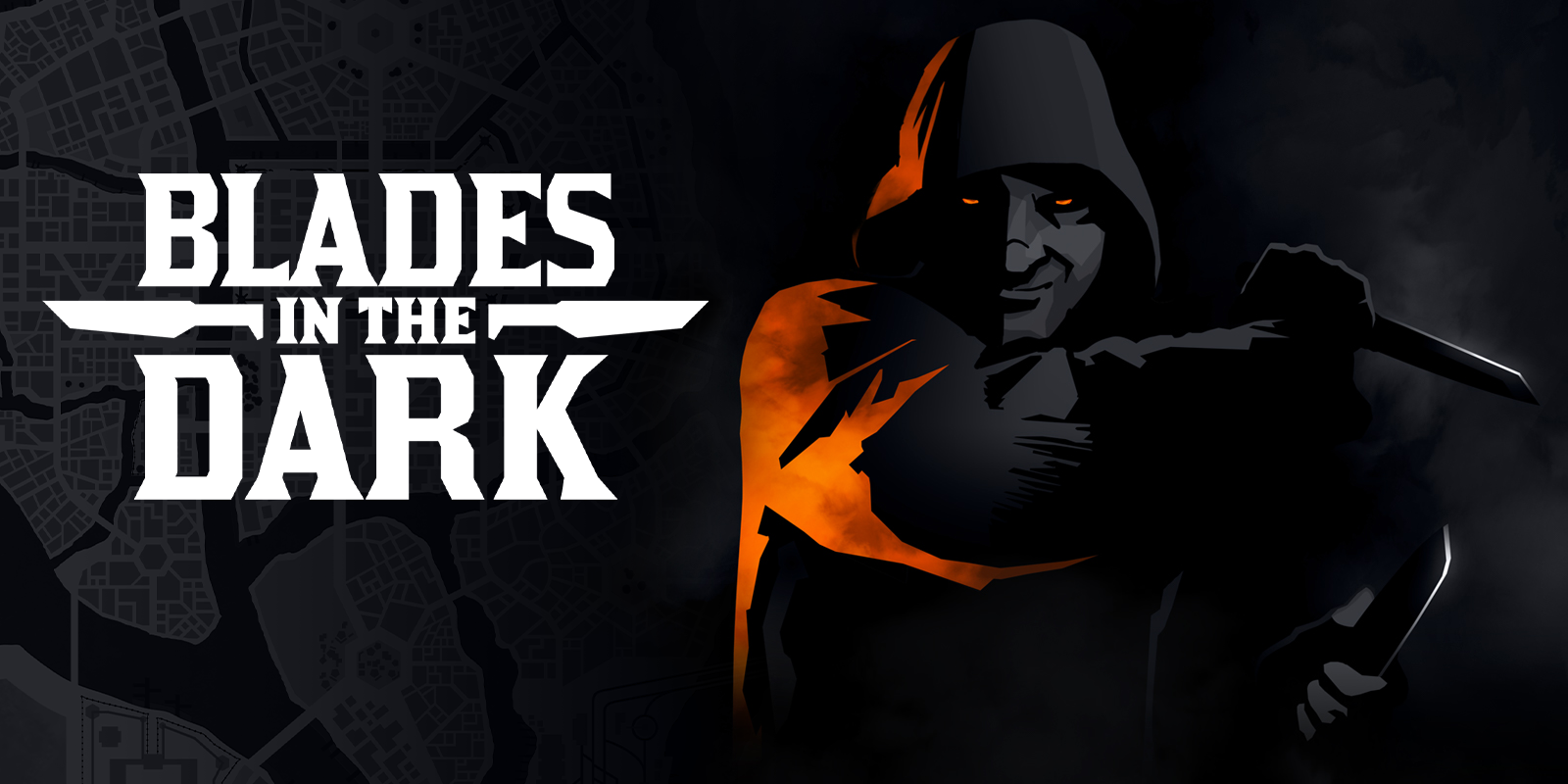 Cults in the Dark Campaign 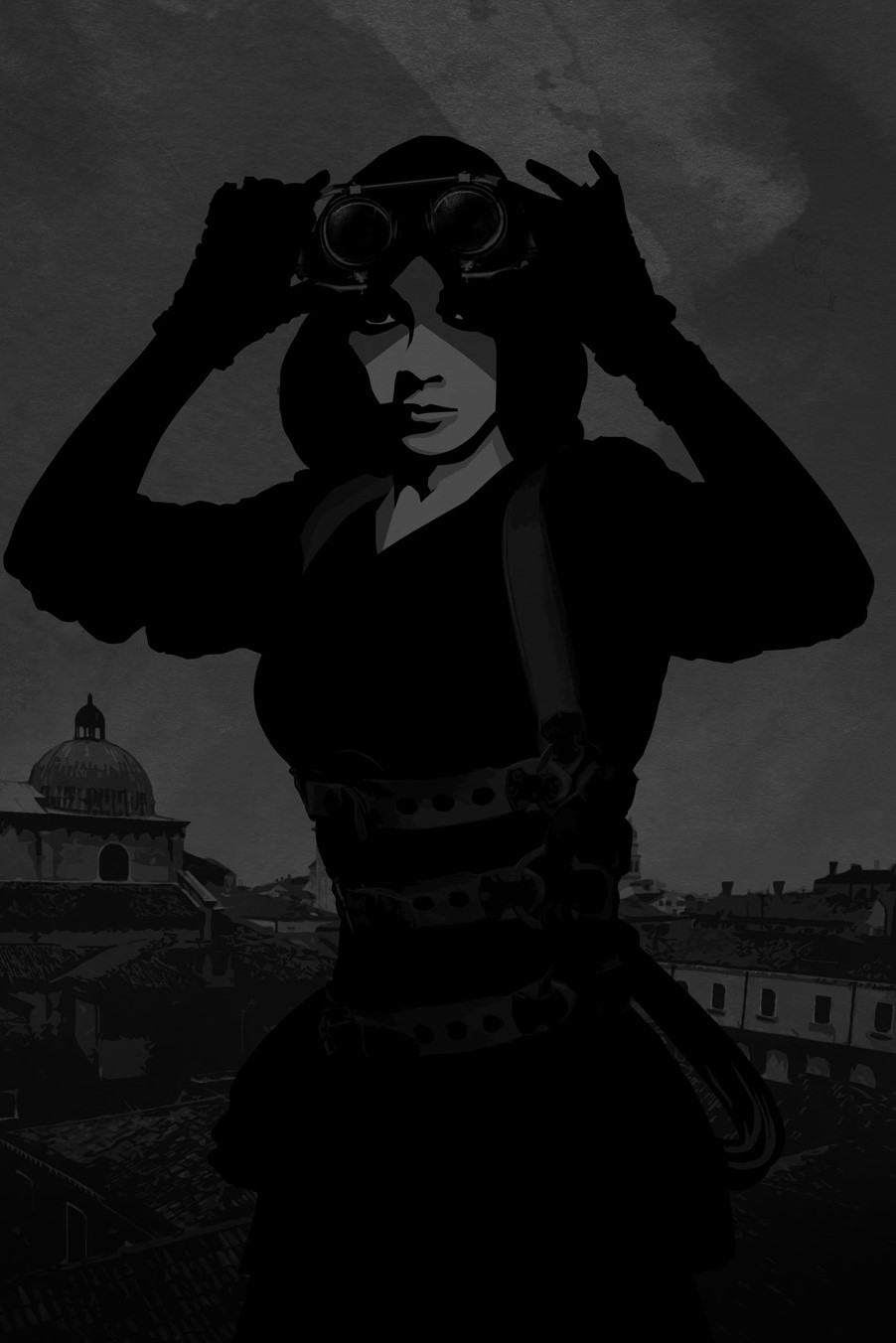 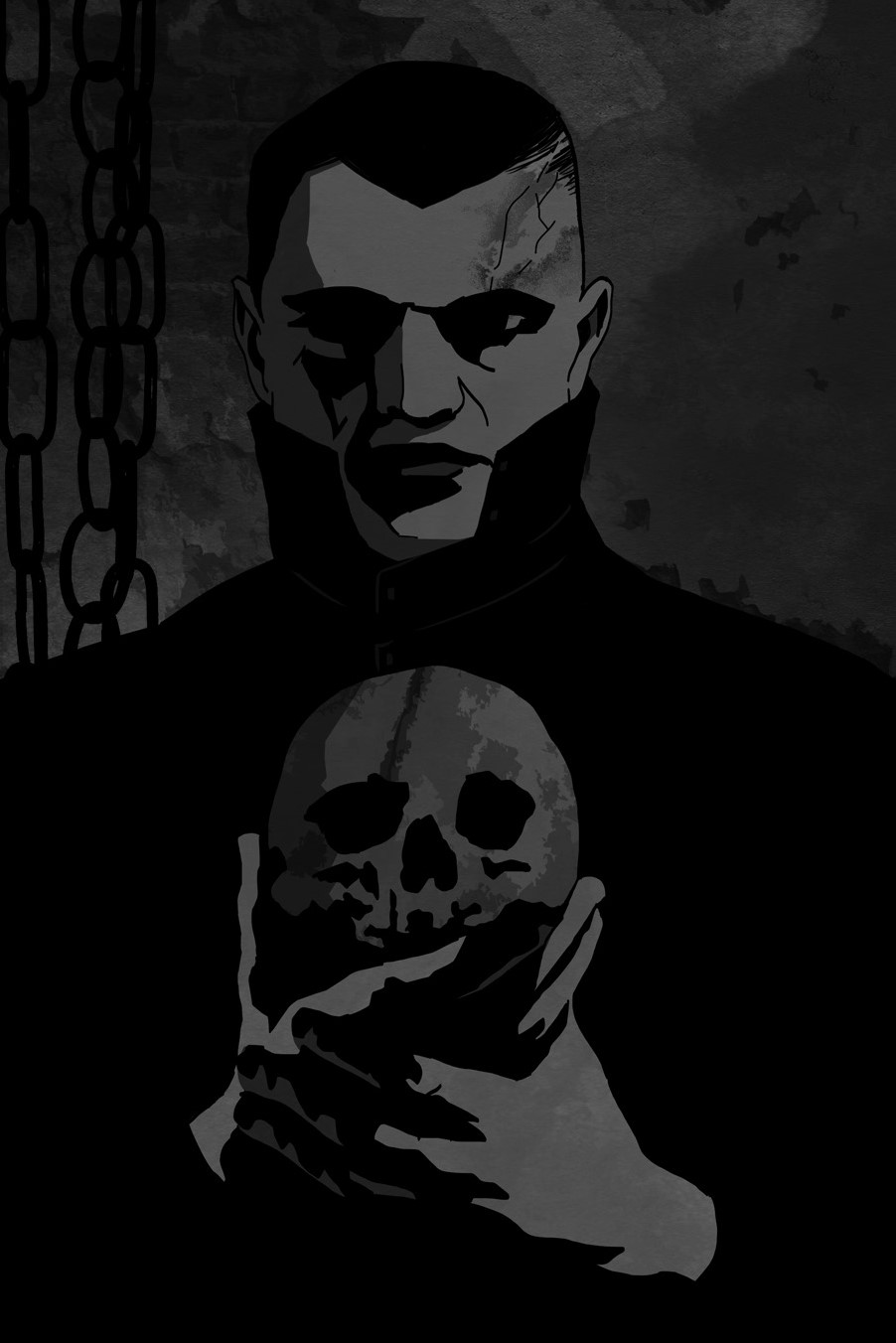 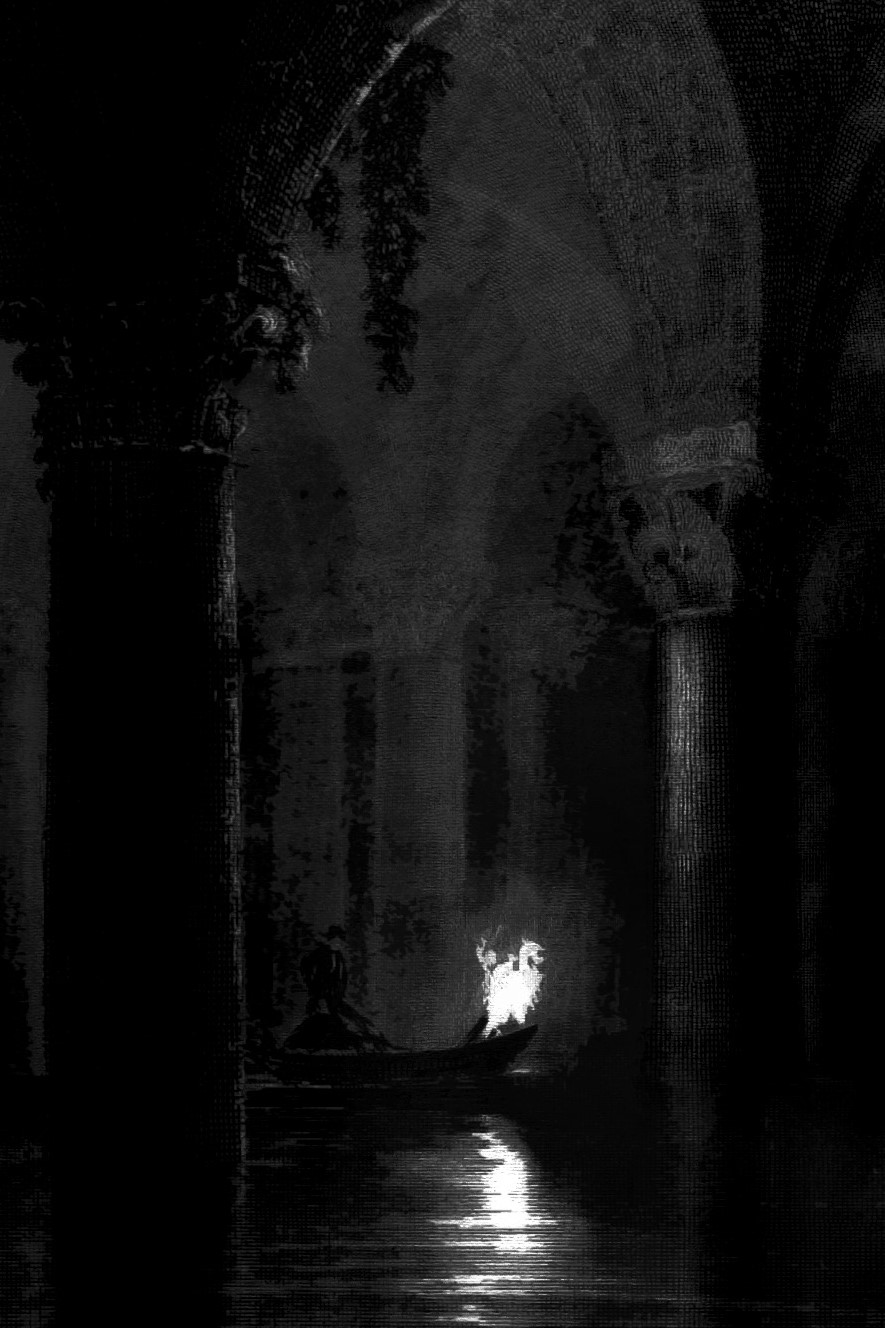 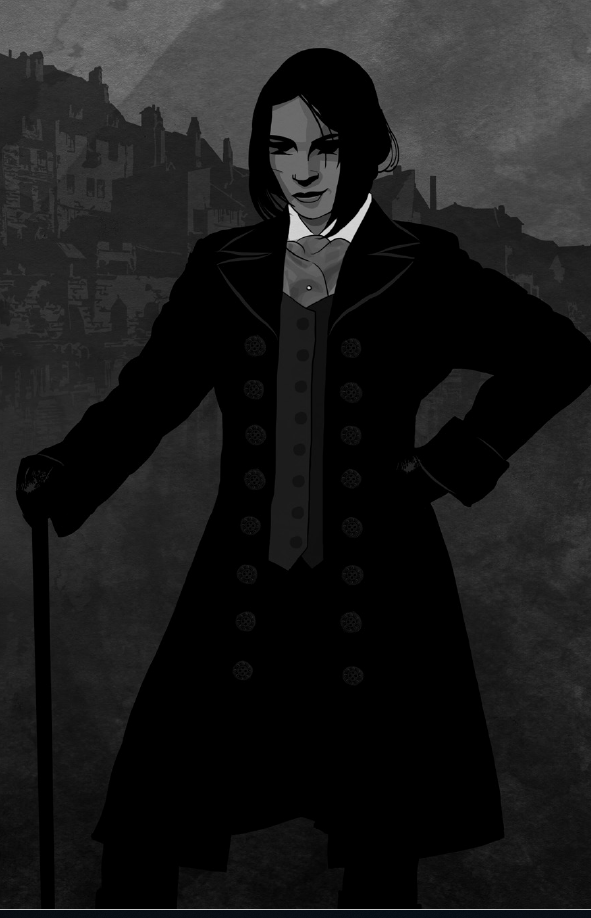 Trade Background: made and sold tribal tschotchkes to nobles, and Imperials alike... may not have been entirely honest

.....Is terrified of the the thought that the "made up" religion he grew up with might actually be real, but the miraculous feats he's wittnessed make him doubt himself and now he is being asked to relate the stories he was told as a child.

Vice: Stupor: Anything to distract himself from the fact that his god might be real,
Vice Purveyor: Pux Bolin, Nightmarket

The major events and journals in Kaerson's history, from the beginning to today.

The list of amazing people following the adventures of Kaerson.