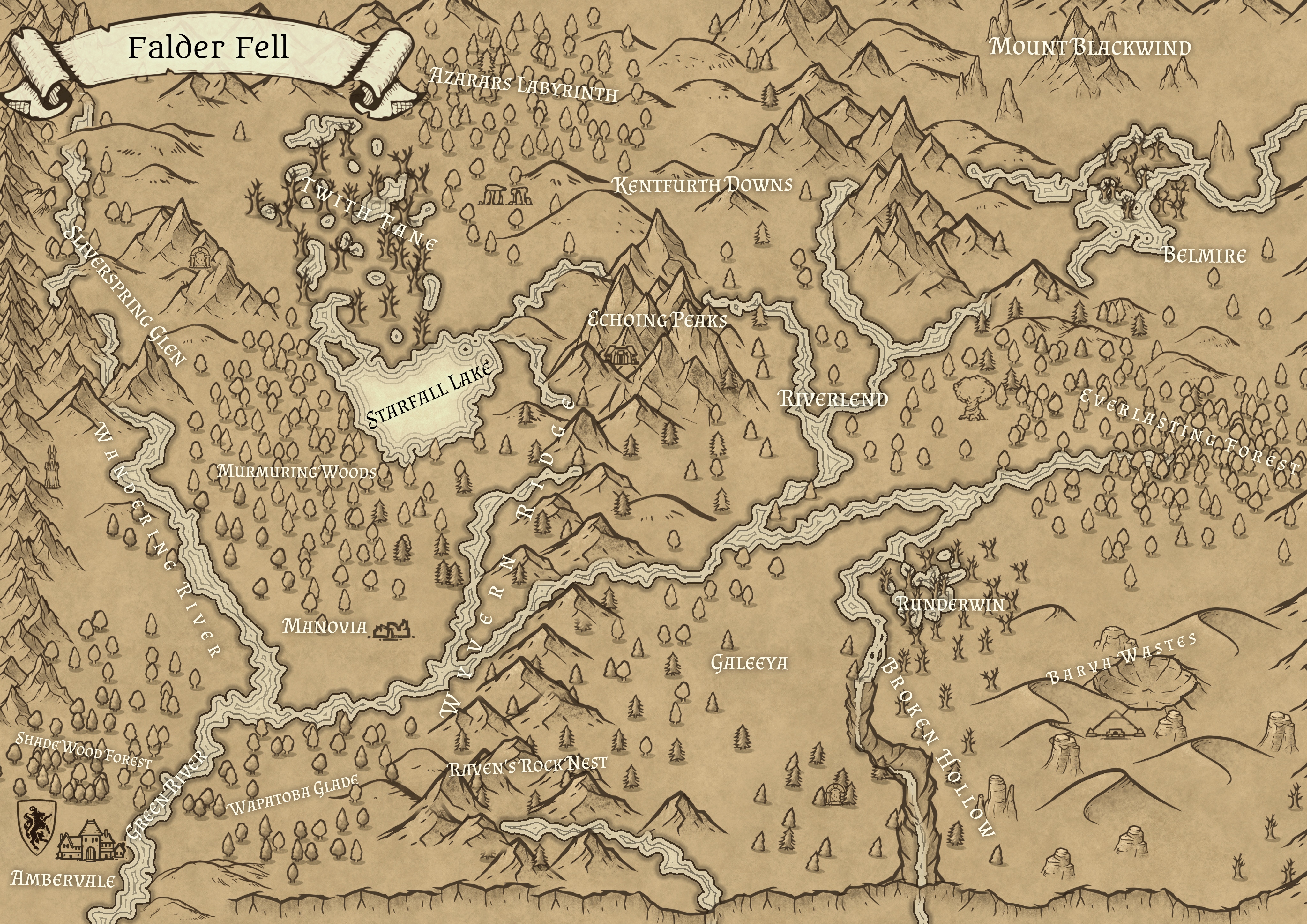 A young cleric of Helm, Olen spends most of days studying. During the evenings he goes out to patrol for ne'er do wells for the city guard of Ambervale. With his large ambition in his pocket, he climbs the political ladder and rectify acts that are laden with bias.
Gender
Masculine
Eyes
Blue
Hair
Deep Cobalt
Skin Tone/Pigmentation
Blue with grey undercoat
Height
189cm
Weight
12.8 stones

A strange man that's tall and sleek, his light teal skin reflecting his well toned muscle beneath. His head curling into a set of beautiful, floating antlers gilded in what seems to be white gold. The sclera of his eyes are a deep hue, almost black to antagonize his electric cyan eyes. His lips are drawn into a grimace, fit with his long and pointed elven ears. His cheeks, nose and underbelly an ashen grey and the spots on his hind quarters are a dark blue freckling almost resembling a young fawn.

you made dis damage?

I made dis damage.

Roga is a Stag Archon

Roga had a special place in their heart for Elven Clergy Member.

Roga realized the power of the humanoid races and decided to expand their power by gifting 12 paladins their blessing. Realizing this was not enough, Roga split themself into 12 shards, empowering each of the Blessed. Upon realizing their life was finite, the 12 blessed continued Roga's bloodline and when the first fell against a mighty demon, the first child was gifted with the new shard.
The ephinay seem to strike the remaining 11, and their geas was set forth from that day.

When one of the favored souls falls in battle, the shard is swiftly given to a new child touched of Roga's blood will recieve their gift.

The other children are either chosen to continue the bloodline or go to the front line and fight along side the other aasimar, archons, eladrin and angels.

He wishes to return to the eternal war, and take up arms to destroy demon kind.
As a true Shard of Roga, he was sent to the material plane to learn and gain strength from the people around. He wishes do undo unjust law, ensure fairness throughout the land and protect those in need.

His favorite scenario is to come in when odds are against, bolster the troops and leave a successful campaign.

Perhaps one of the most immaculate men you will ever meet. Organized on a compulsive level, his bag is neatly arranged by weight and alphabet. His coin pouches will always go 50 coin under their maximum carry and he always makes sure to throw out his day old bread at sunrise. 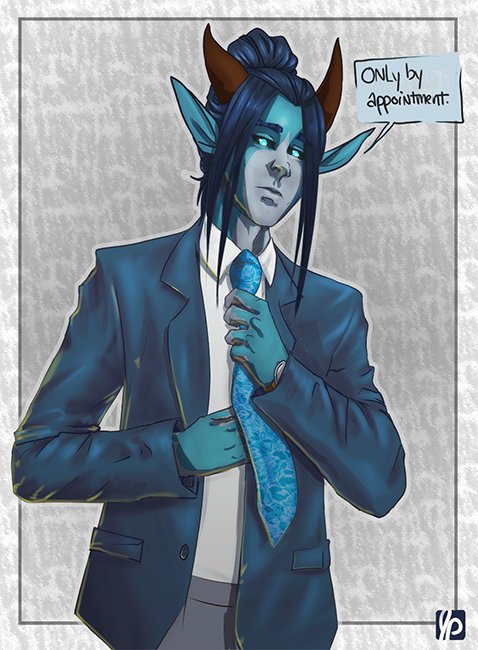 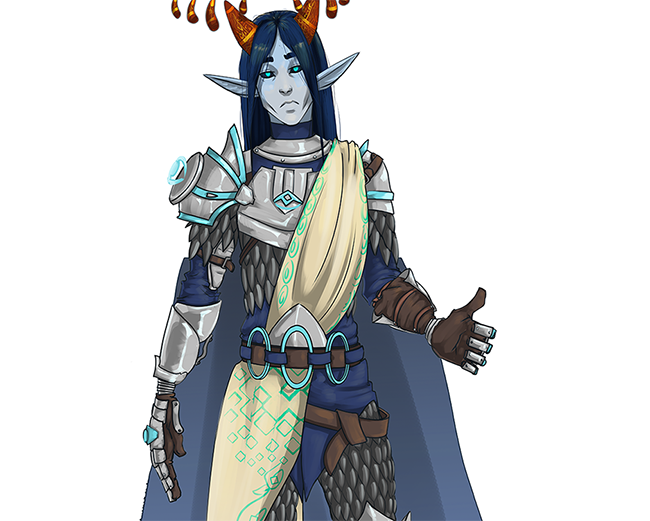 The major events and journals in оленьи's history, from the beginning to today.

The list of amazing people following the adventures of оленьи.