Devilishly handsome, battle genius. Loves battle but knows when to use diplomacy, and is a smooth talker. 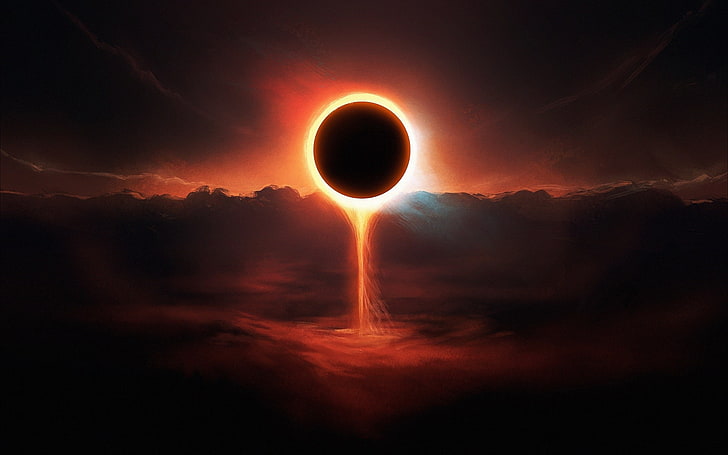 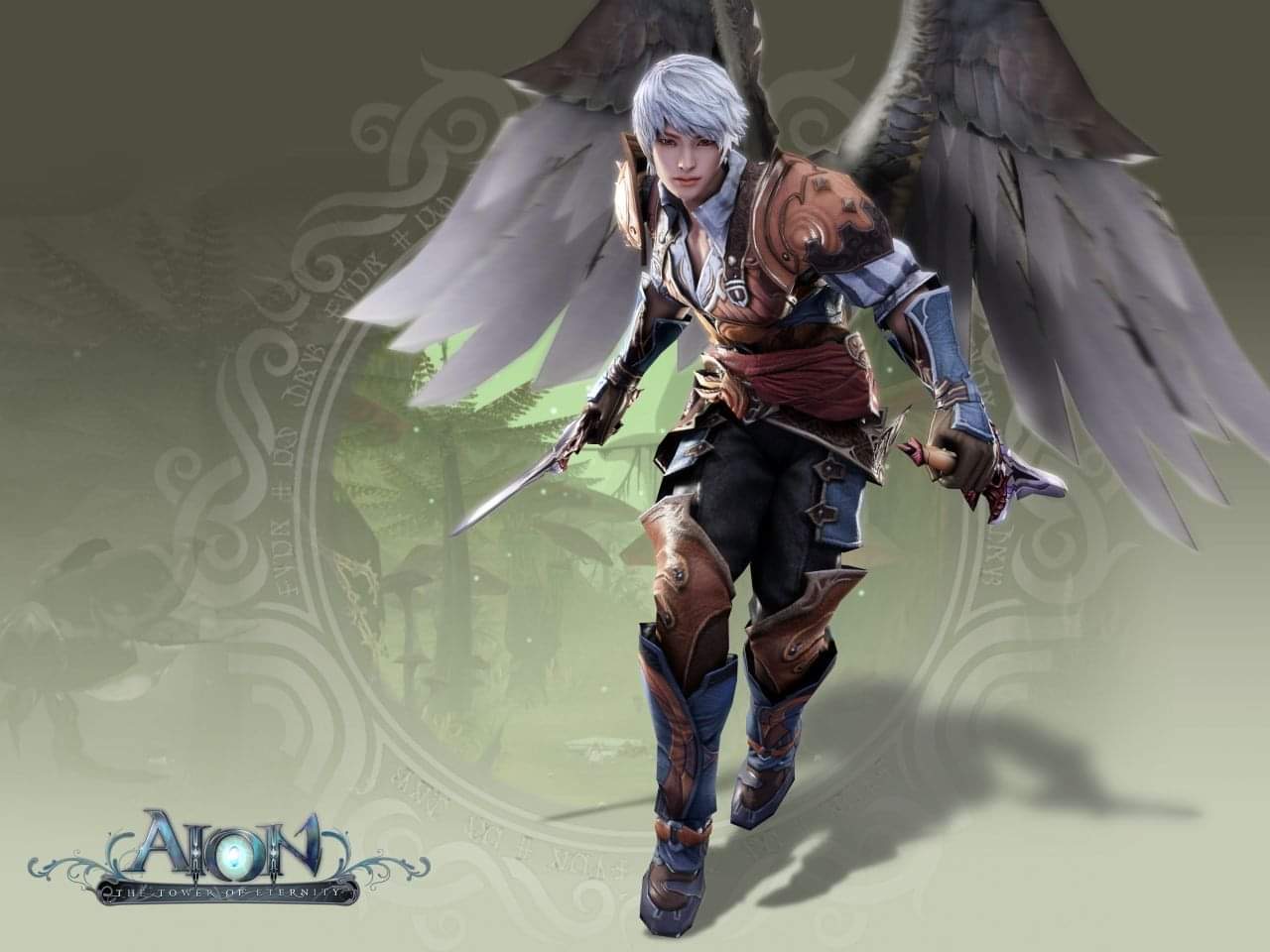 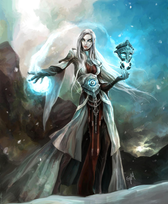 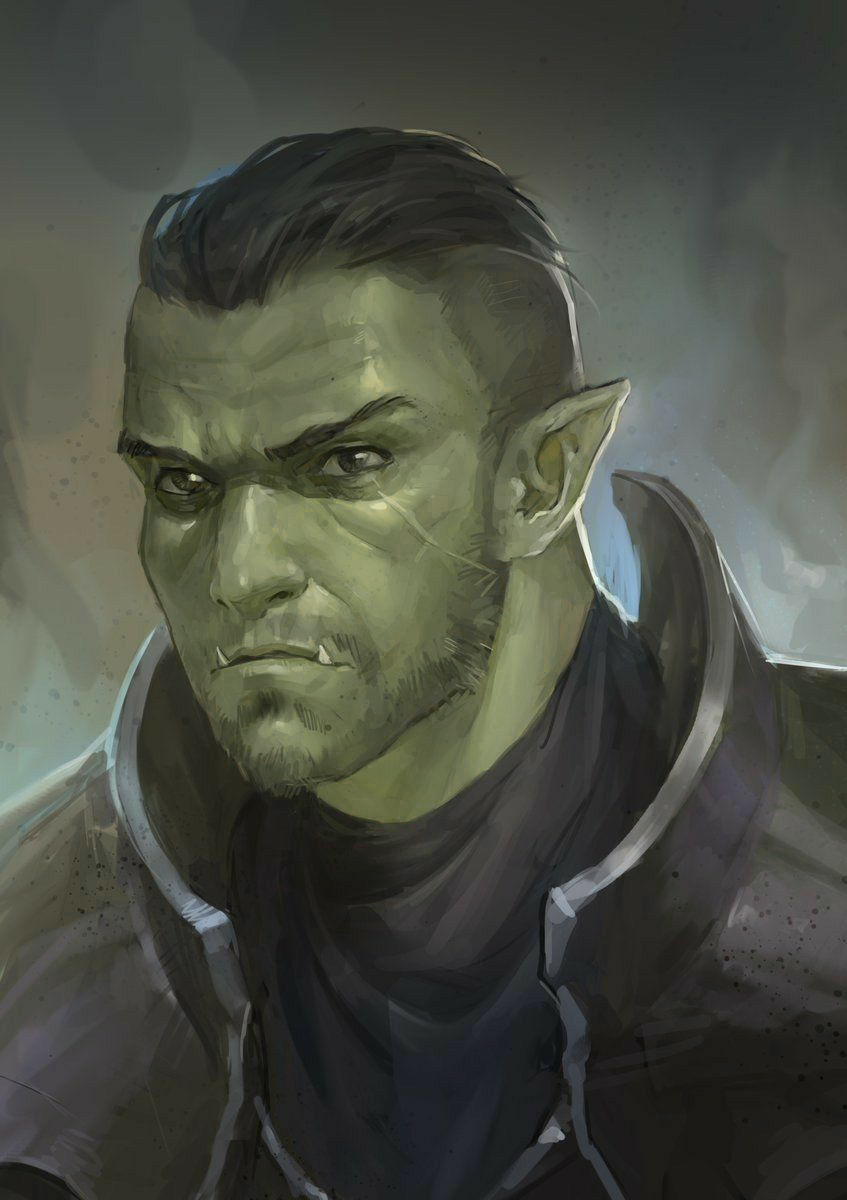 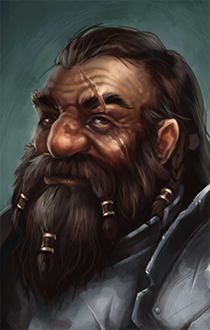 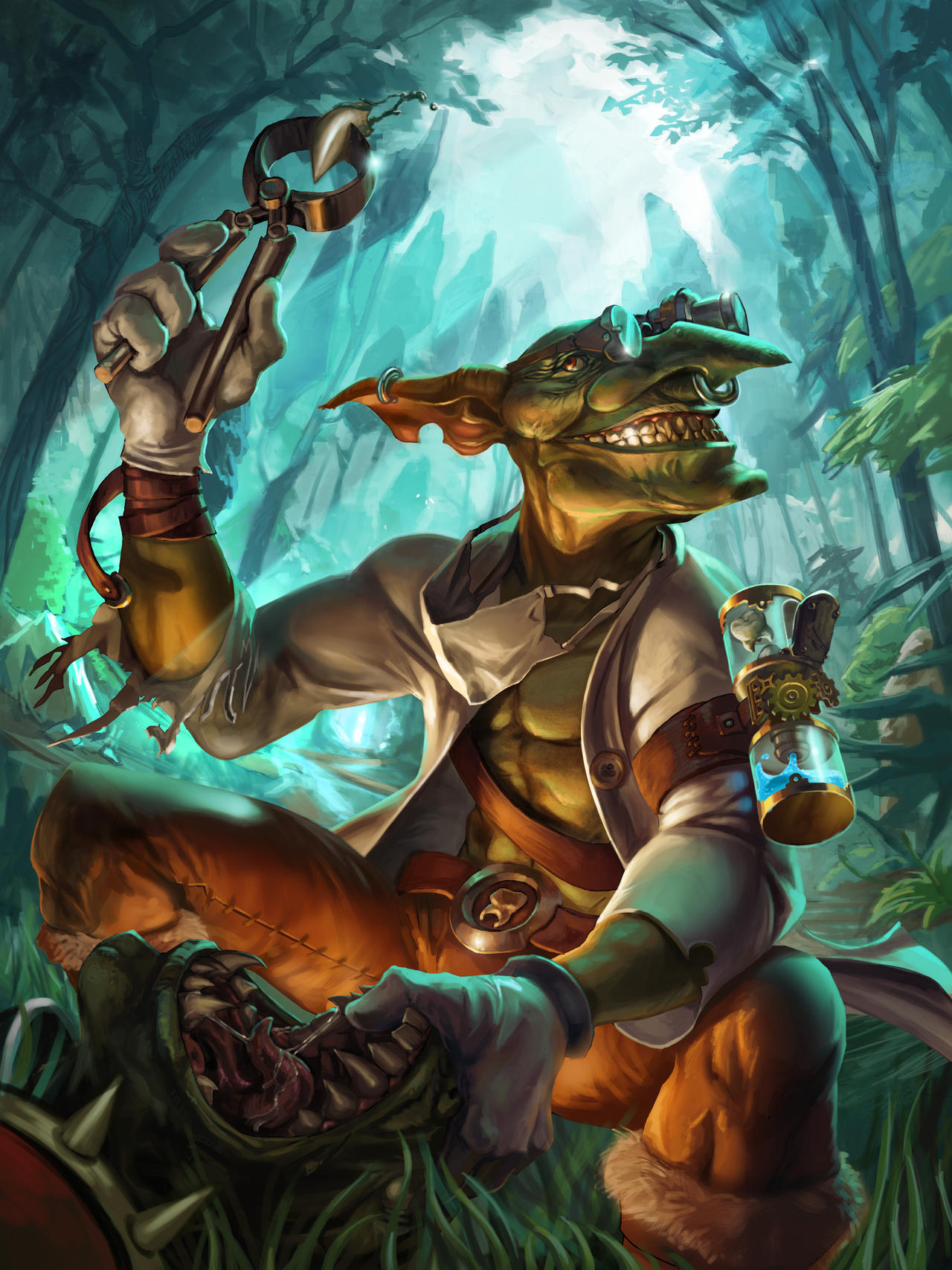 Devilishly handsome, battle genius. Loves battle but knows when to use diplomacy, and is a smooth talker.

Skylar Dragon is a young warrior. he was raised by a ruthless warlord on the field of battle who trained Skylar to fight. Unfortunately for Skylar while he was pushing back an assault on the rear flank his warlord parent was killed in the frontline. He was taken in by the villagers his warlord parent had ruled under with fairness and respect. The new warlord discovered Skylar and threated to burn the village. fearing for his parents beloved people Skylar went with the warlord.

Seeing how handsome Skylar was and knowing his skill with the sword. The warlord claims Skylar as his own in everyway. 2 years after the warlord is killed by his second in charge and Skylar manages to slip away before he can be killed. escaping only with his warlord parents rapier and his warlord lovers short sword.

Skylar now wanders the land alone and without a cause to fight for. Hoping one day he can soar to new heights.

The major events and journals in Skylar's history, from the beginning to today.

The list of amazing people following the adventures of Skylar.

Other Characters by SOS11183