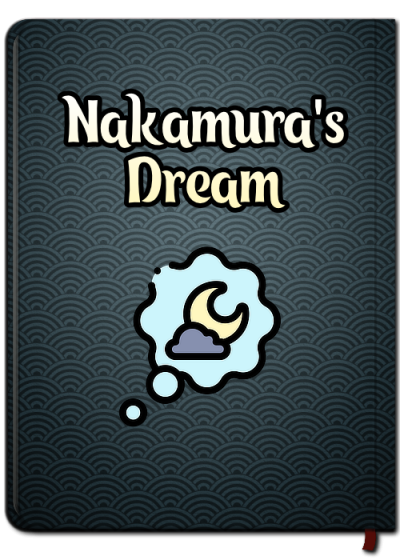 He appeared, shimmering translucent, hovering above me as I lay on my futon. His head tilted to the side. Instead of the peaceful visage I'd seen before, his brows were knitted. His hair was unkempt and his hands floated in front of him in that odd ghost fashion. Every time he visited, I found it disturbing that he had no feet.

He shrugged, turning away from me.

"You're upset about something."

He nodded, but slipped out of the sleeves of his kimono and jubon layer, revealing his muscular tattooed back. Two foxes pranced above a samurai holding an arrow nocked in his bow. The trio was surrounded by chrysanthemums and a background of blue waves. A plethora of scars ranged over his skin but were barely visible under the iridescent lines.

"And you're showing off for this old lady?" I reached for him but my hand went through.

Growling, he pointed to his shoulder. "Watch for this."

"The tattoo." Then he winked out of sight.

It would have been nice to talk with him longer. Why was he angry?

I wouldn't know until several days later when I saw the design he told me to look for.