When the Blood Moon Rises 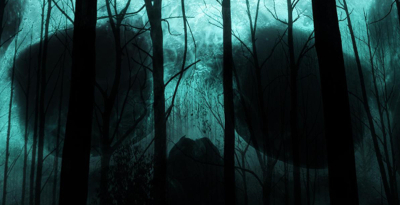 In the world of Etias

When the Blood Moon Rises

PRINCE KYVAN ANDURTH has the weight of the world of Etias on his shoulders, with his ever-nearing ascension to the throne of Reaper Dreizhar shadowing his every waking hour. Unbeknownst to the Andurth family, a darker force, one that has been looming for as long as his grandfather has been in power, has been watching the royal family and is now moving in for the strike. Another lich, one known only as Madame Medri, has summoned her elemental creatures, the Faceless Daemons, in preparation to overthrow the Reaper and his family.