Arcana of the Ancients, Where the Machines Wait 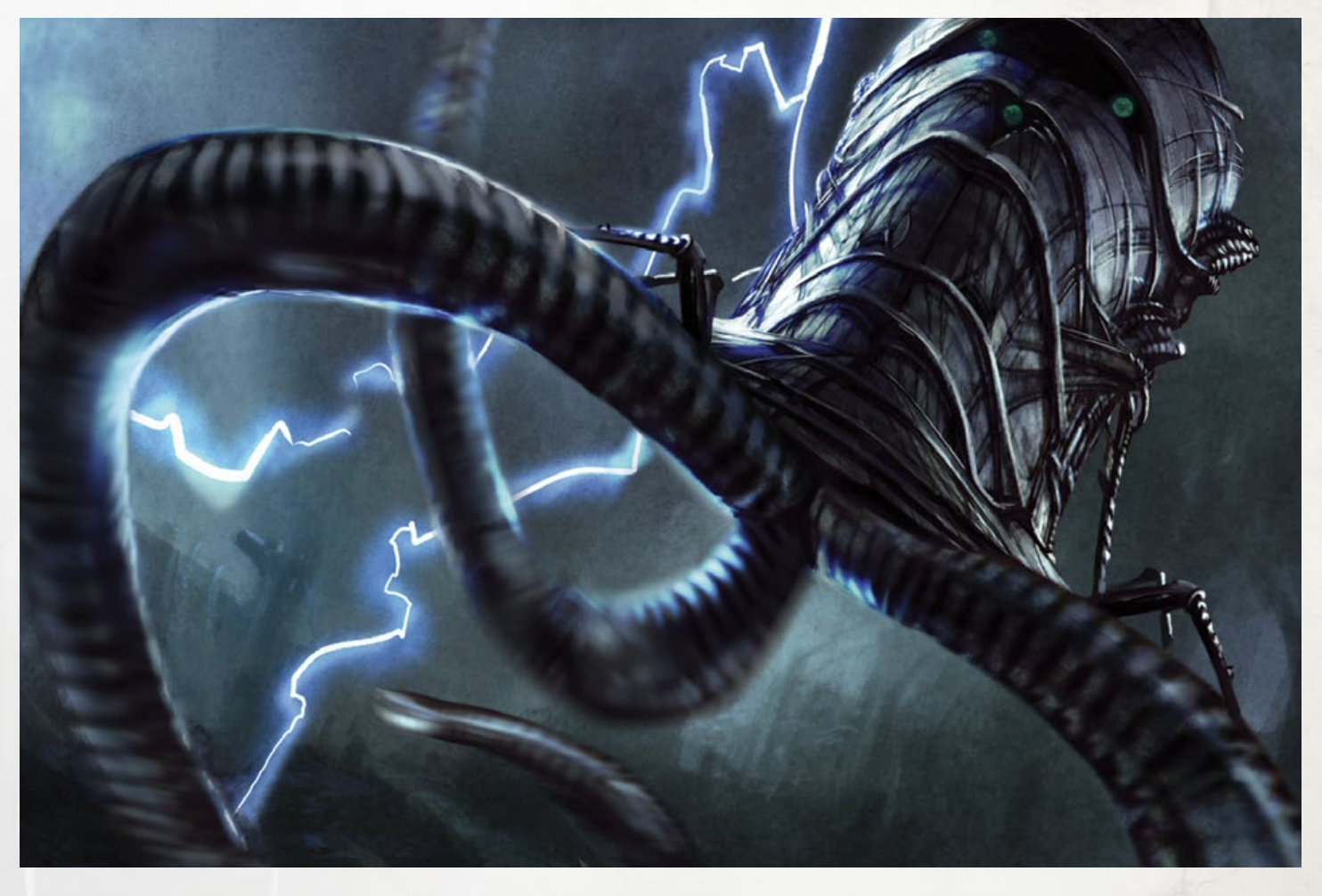 The body of a defeated Zhev can be scavenged for a cypher, and sometimes (1 in 1d10) a relic.