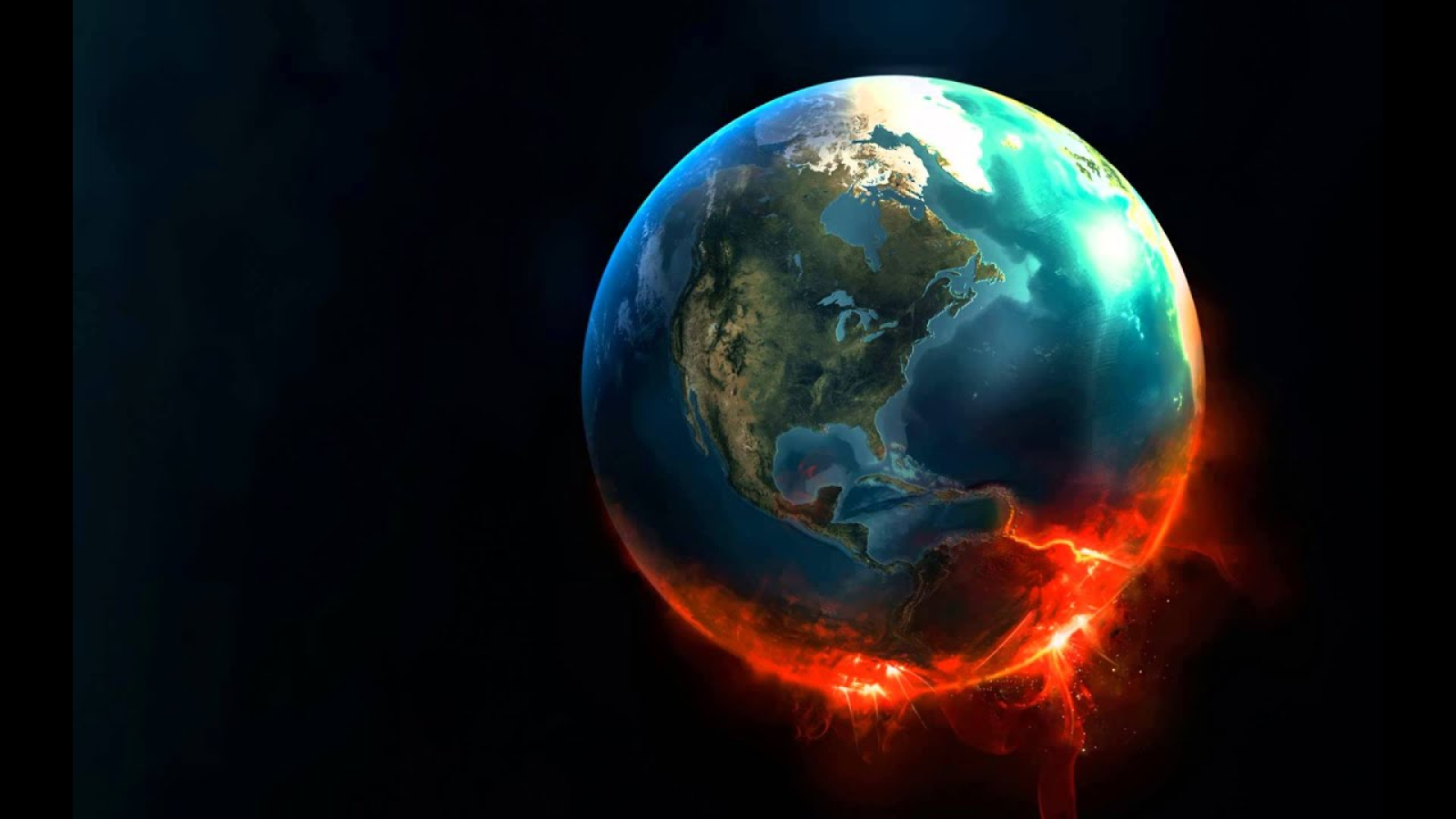 benjaminjchrisman
Zemlya is Earth in the year 2111. In post nuclear war, the planet and its people are on its last leg. Russia, Australia, and New America are all that are left of the world. Currently the worlds population is 350 million people. The planet is dying and so are its people. Shadowy figures have their hands in everything, and who knows what is right.