Dragonborn were unknown before the Day of Dispelling. 150 years ago, when magic turned off for a day, the hidden island of the dragons, Darastrix Tolgalen, appeared off the coast of Krosia. During their time locked on the island, the dragons to the smaller livng space by becoming the mortal sized dragonborn.

The dragonborn nations responded to their exposure by promptly closing their borders to everyone, outsider and dragonborn alike. The Island of Dragons remains a mystery, no explorers have ever returned and ambassadors are met before they can land and told to turn around or die. The citizens of the island are forbidden from leaving.

The tyrants of the island fear contamination of thought. Any natives that leave the island are executed if they try to return. Despite that, there is a steady outflow of dragonborn from the island. Adventurous, curious, and oppressed dragon folk gladly accept exile to live the lives they want. Entire families of dragonborn commonly take boats to escape the grasp of the tyrants.

The other nations of the world welcome the refugees. They grant them asylum, debrief them about their lives on Darastrix Tolgalen, and settle them in their own lands. Over the last century and a half, growing enclaves of dragonborn have developed in most of the nations of western Krosia. 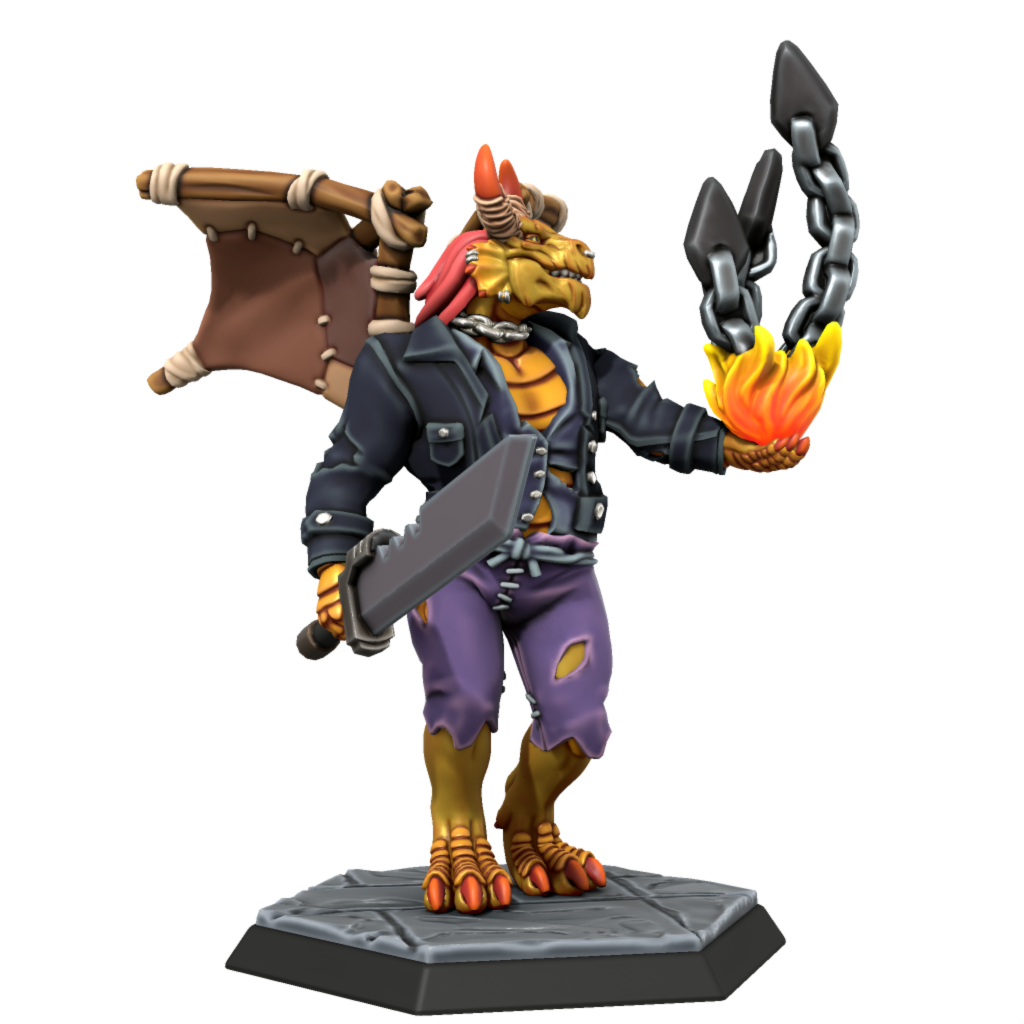 by Chris L
This self-taught street artificer learns the magic of his new home to free those left behind.

The hidden subcontinent of dragons and home of the dragonborn. The fanatical armies of this island are restrained by their powerful religious beliefs.