The Progenitor, The Creator

In the beginning, there was darkness. Then a single flame burned in the darkness and it was Diben Maraud, the first god to come into existence. He molded the world and created or fathered most of the more powerful gods. After finishing his work he departed for realms unknown.

Millenia later when he returned, he arrived in the midst of a war between the other gods. He halted the fighting before it destroyed his creation and then withdrew to become an observer of his creation.

He holds himself aloof from gods and men and makes sure that the more unruly gods do not get out of line. He acknowledges his priests and grants their spells, but rarely participates in mortal concerns.

Diben Maraud appears as a tall man in dark robes edged with fire. He appears to be old, yet still very strong. His short black hair is streaked with white and his eyes are completely black, with no pupils. He carries a staff of black metal.

Priests of Diben Maraud preach the philosophies of patience, self-sufficiency and respect for the natural forces used to fashion the world. They keep themselves aloof from what they consider "mortal matters." Things like the internal affairs of nations and even wars. They are more concerned with the big picture, things that would affect continents or even the whole world. They constantly monitor for signs of otherworldly intrusions, extra-planar or from outside the crystal sphere, and seek to contain them. They sometimes serve as neutral arbiters between nations when an impartial outside party is required. Priests of Diben Maraud command a great deal of respect from other clergy, even the priests of Azgorth.

Lord Arcane: When Diben Maraud casts arcane spells, all his class levels stack for purposes of determining their effect. He does not gain access to higher-level spells any faster than normal, but his arcane spells behaves as though cast by someone of that higher level.

Lord Divine: When Diben Maraud casts divine spells, all his class levels stack for purposes of determining their effect. He does not gain access to higher-level spells any faster than normal, but his divine spells behaves as though cast by someone of that higher level.

Lord Psionic: When Diben Maraud manifests psionic powers, all his class levels stack for purposes of determining their effect. He does not gain access to higher-level powers any faster than normal, but his psionic powers behaves as though manifested by someone of that higher level. He can manifest any power that he has knowledge of.

As a greater deity, Diben Maraud automatically receives the best possible result on any die roll he makes (including attack rolls, damage, checks, and saves). He is immortal.

Senses: Diben Maraud can see, hear, touch, and smell at a distance of 20 miles. As a standard action, he can perceive anything within 20 miles of his worshippers, holy sites, objects, or any location where one of his titles or names was spoken in the last hour. He can extend his senses to up to twenty locations at once. He can block the sensing powers of deities of his rank or lower at up to two remote locations at once for 20 hours.

Portfolio Sense: Diben Maraud senses any act of creation, all magic use, and any act that affects the world as a whole 20 weeks before it happens and retains the sensation for 20 weeks after the event occurs.

Automatic Actions: Diben Maraud can use any of his skills as a free action if the DC for the task is 30 or lower. He can perform up to twenty such free actions each round.

Create Magic Items: As a god of creation and magic, Diben Maraud can create any kind of magic item. 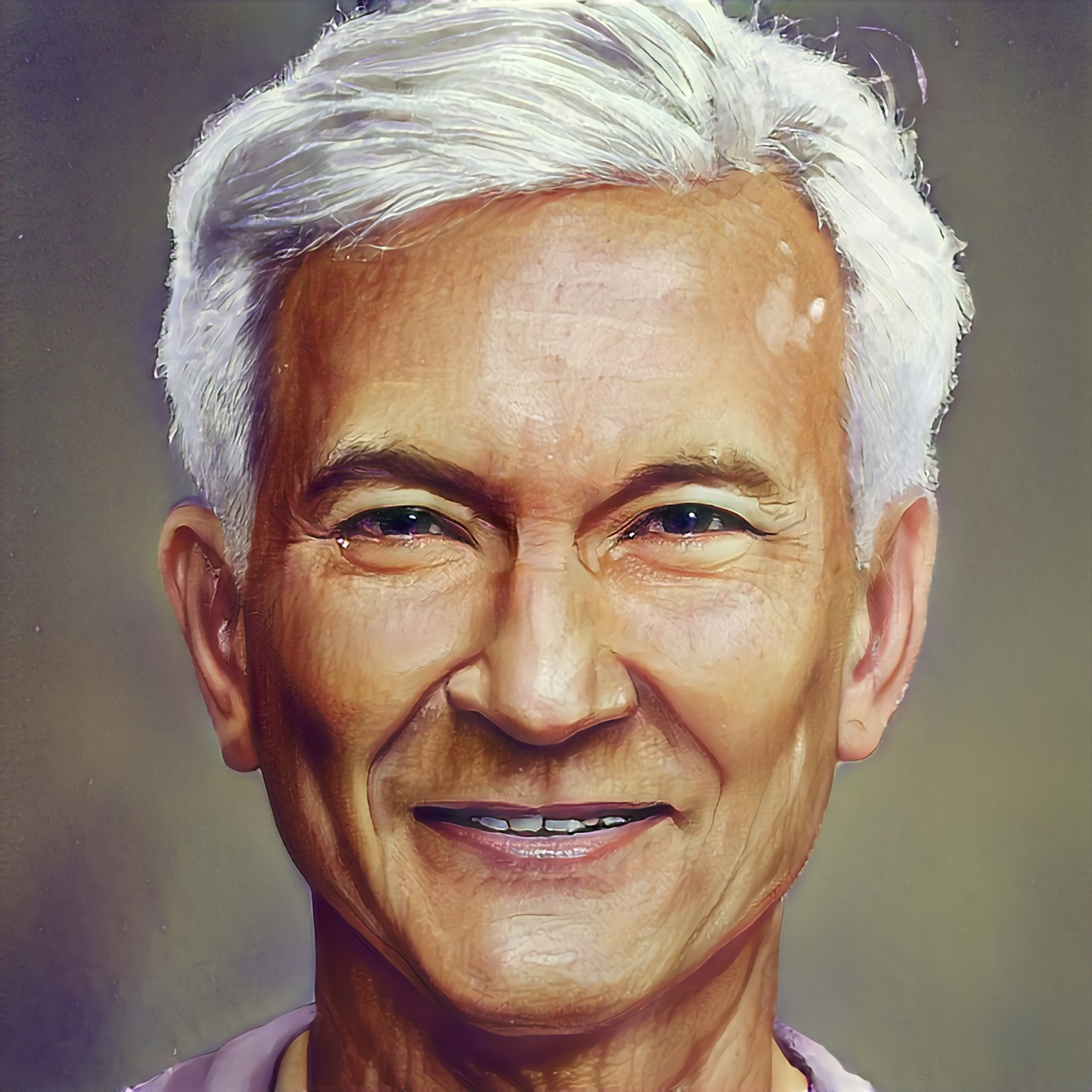