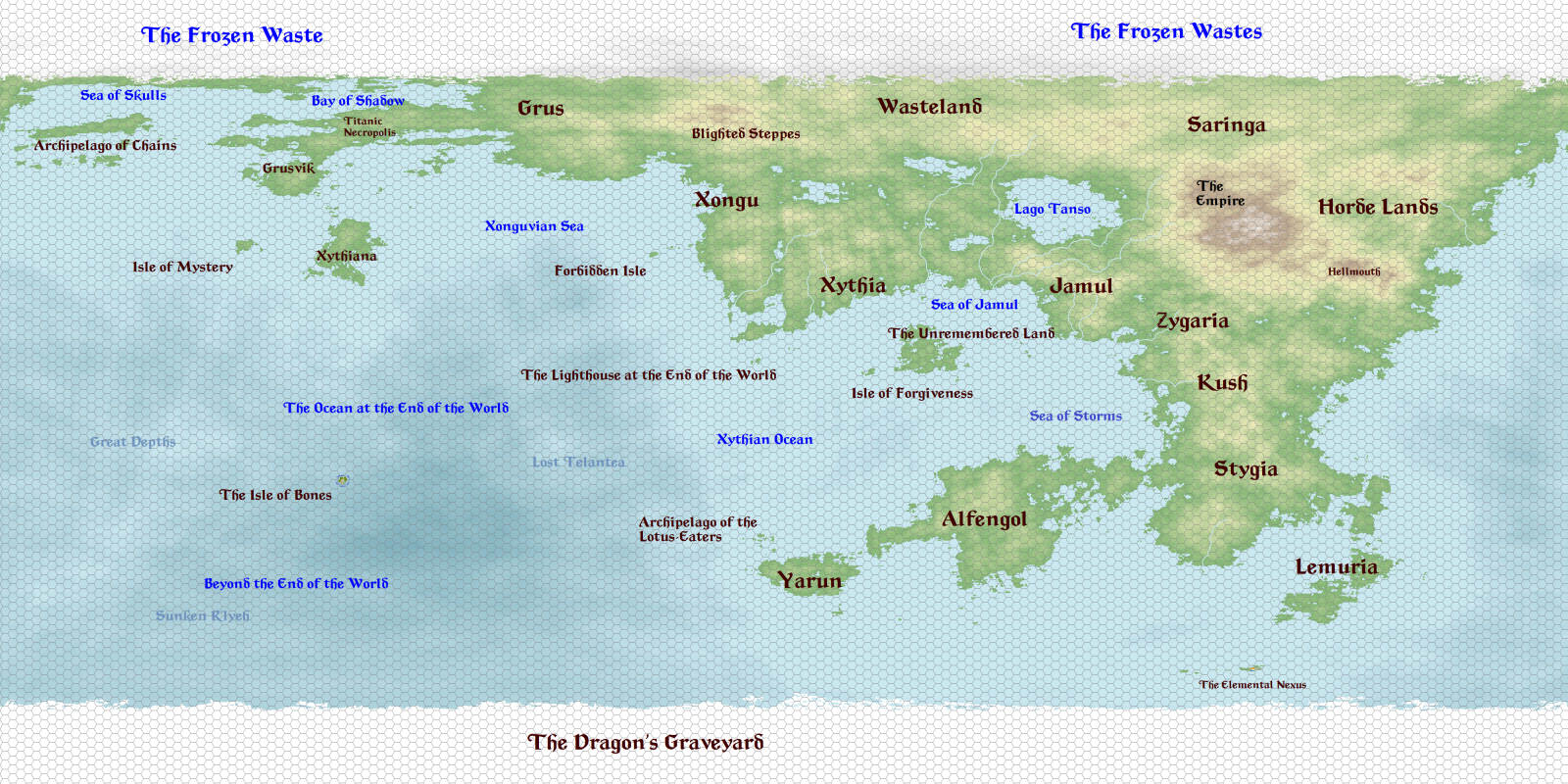 hdbbstephen
A time of conflict and madness, long after the Cataclysm that tore the world apart. People struggle to remember even the basics of civilization.   The World of Weirth is a setting much like a Hyborian Age, with danger at every turn, Swords & Sorcery magic, demons, walking dead and mad prophets.   Tribes of beast-men, mutants and nomads roam the savanna, while peasants and hedge wizards hide behind the walls of even the meanest thorp. A powerful Ley Line crosses the land, creating transient Gateways to the Faerie Realm.   Meanwhile the influence of Demons and the Belowdark waxes, threatening to cover the world in darkness, a suffocating nightmare that wells up from horror-filled dungeons underground.   Yet there are points of light in the darkness...   Follow along at @WorldofWeirth on the Twitter!

World of Weirth has 4 Followers