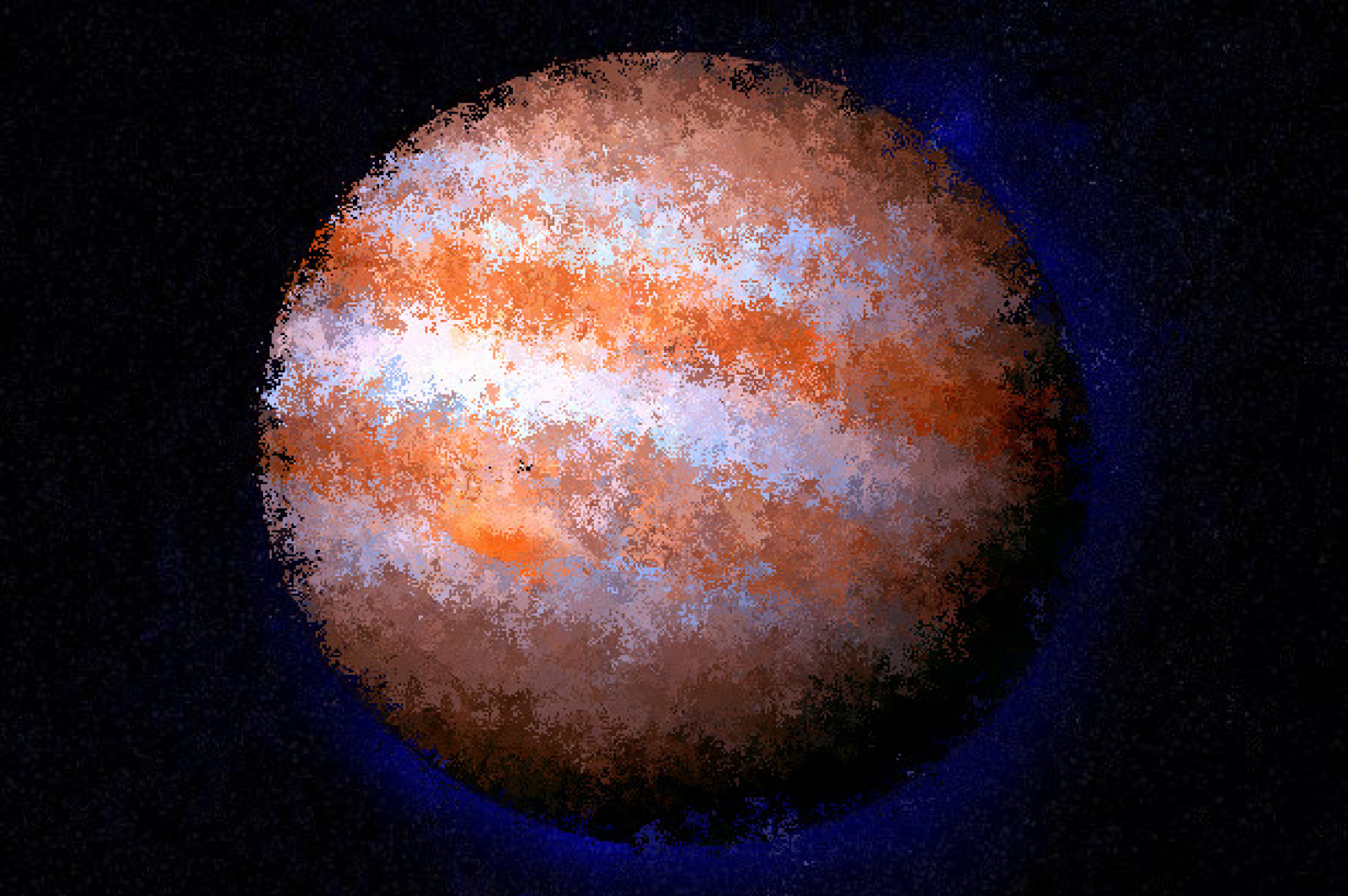 WoD: After the Fall

azraile
The fifth possibly final fall of man, the one prophesied by gods and by billions of mortal men and best has come and gone. Worlds destroyed or left in ruin, inter races wiped out or on the brink of extinction. Yet we have recovered.   On the ruins of a once again broken Earth people rebuild even as reality tares itself apart and they are cut off from the rest of the realms. People on all corners come together in there own ways to relight the flames of civilization in there own way.   In the south strange alien gods rise from the depths of a shattered earth and demand we build for them, serve them. In the north bizarre creatures build hives and strike out a civilization of there own with no concern of our own. In the west we fight each other to rebuild the civilizations of old, and even improve on them. In the east magic burns bright again and people return to serving the earth while a ghostly kingdom rises from the depths. Down under things seam clam but strange lights rise from Ayers Rock and The Olgas stirring the tribes to claim the land. All around a new continent sucked through time and space from the past, and the cradle of life pluses with wyld energies threatening to grow over into other contents with over bounding new life unlike anything anyone has seen before.   Meanwhile cut off from Earth the rest of the Solar system life goes on the even with the destruction of Jupiter and the resulting nebula making travel from the inner to outer planets even harder for so many decades. But people spread out over the many planets that remain, rebuild and expand colonies, and find ways to sustain a civilization with out regular supplies from earth. Venus's spirit wylds are full of life but dangerous, and work on growing plants on Mars is coming along well. And while the countless mages who gave there lives to save Ganymede have provided plentiful waters for all even if at a staggering cost.   Rather it is in isolation on Earth, or in the Depths of space, life preservers on agent all odds.

WoD: After the Fall has 3 Followers