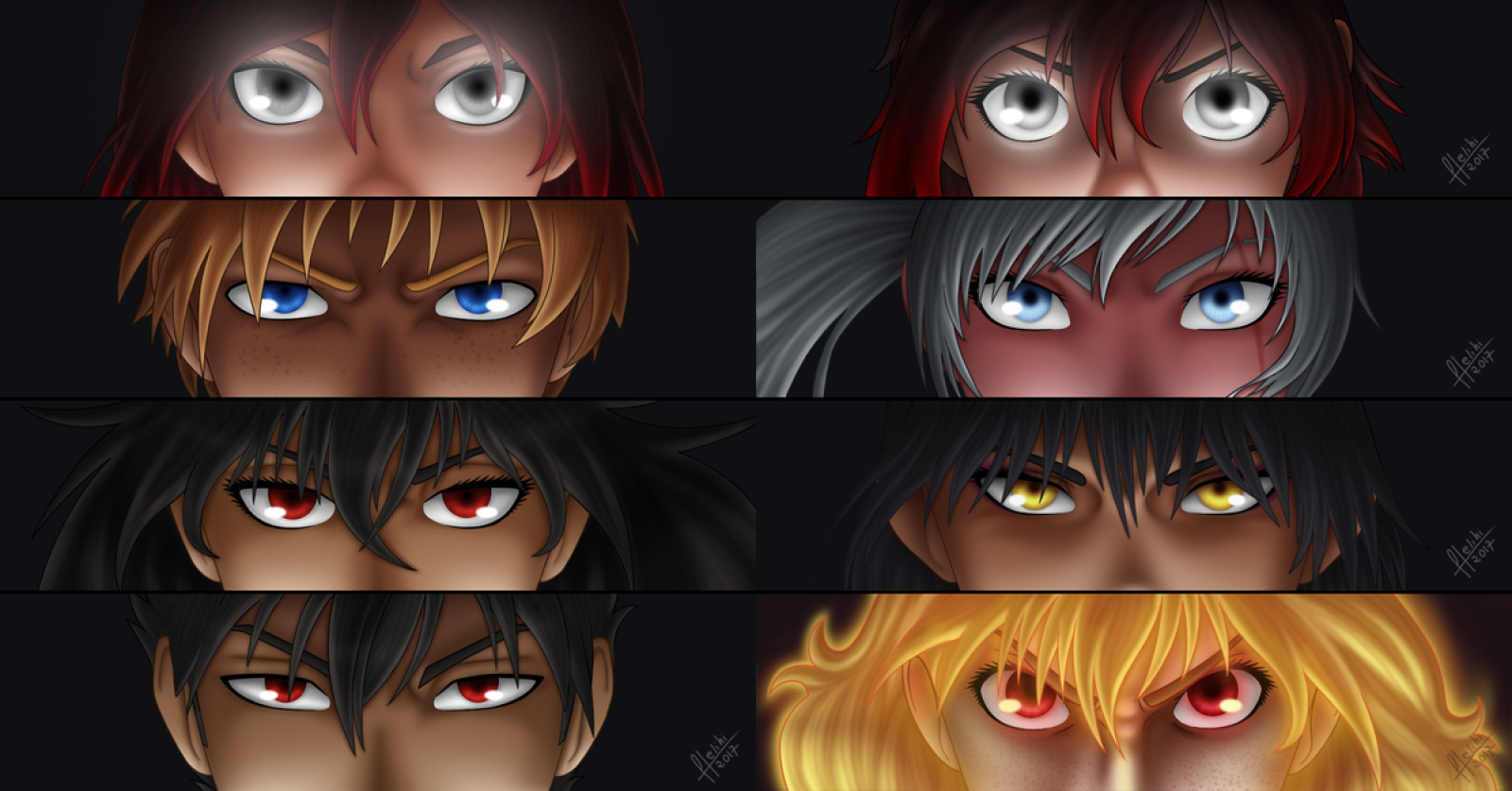 Windows to the Soul

1000LivesBeforeIDie
An overhaul to the world of RWBY with a love of the characters in mind. For those that don't know what RWBY is, the basic gist of it is that it's a web-series that is heavily inspired by anime. However, to the despair of myself, the writers didn't really put much thought into things like timelines or consistency. So, this is my attempt at rebuilding the story from the ground up. My unofficial-official RWBY world!   Originally, this was created to be an AU that diverged from the ending of volume 3 but, as I already discussed, a lack of focus in being consistent has been prevalent since the beginning of the show. So in order for myself to have the ground-work for making a consistent world, I will be starting from the premise of how the Grimm have affected mankind's way of life.   Like in canon, the Grimm are beings of pure evil that are attracted to negative emotions and seek to destroy mankind. The similarities stop there however, as the Grimm's nature, origin, affect on the world, powers etc, are all vastly different from what you would find in the show. Details on these differences are found below.   All rights to the RWBY franchise and related characters, locations, plot points, etc belong to Rooster Teeth Productions and Monty Oum. This series would not have been birthed without them.   Disclaimer: This is a collaboration with a few other disappointed RWBY fans and is still a work in progress. If some pages feel that it is written by multiple people and/or still needs some editing, then this is the reason why.

Windows to the Soul has 1 Followers