Voices of the Shattered Sun

Troy Bird
Recovering from the shock of a dimensional cataclysm two centuries prior that left an open wound in the ocean -- a continent-spanning chasm into which seawater pours but from whence nothing ever returns -- Tiathys is a world in a state of dubious calm.   Where two great vengeful nations, Antiell and Eshain Ka, once fought a world war with magickal weapons of mass destruction drawn against each other, now only the Wound remains, separating the landmasses from each other. Ashanti mystics who dare to study the Wound in hot air balloons claim its maw is miles in width. Without a tall mast and a talented cartographer onboard, a vessel wouldn't see the Wound coming until it descended over its blackened edge. And there have been many such fools. Superstitious sailors believe that not even the Goddess can bring back anyone who falls into the cursed pit.   No one in Antiell knows what fate befell the entirety of Eshain Ka after the Wound. No war-wounded Eshain were discovered after the cataclysm; no refugees crossed the Wound searching for aid. Ashanti scholars and explorers have returned with tales of an unrecognizable and mountainous wasteland across the divide filled with terrible and monstrous beasts, some tall enough to reach the clouds.

Most Antielli believe they were victorious in the War. In truth, there were no victors, only remainders and orphans. The Antielli nation, though bereft of their long-hated enemy, has remained a vigorous enforcer of its own martial status to the smaller nations that border it. The peoples of the twin nations of Edan and Edia have felt this the hardest, their tell-tale crimson eyes and traditional Eshain customs making them targets of discrimination and even enslavement. Edani and Edian villages are often raided by headhunters for slaves and property, and what little wealth once remained in the neighboring nations is slowly dwindling away.   Peace in Tiathys is unbalanced. But the world will soon discover that the Wound has opened more than just a deep rift in earth and water.
-
"The Children will awaken the Dead, and take their place at my side." 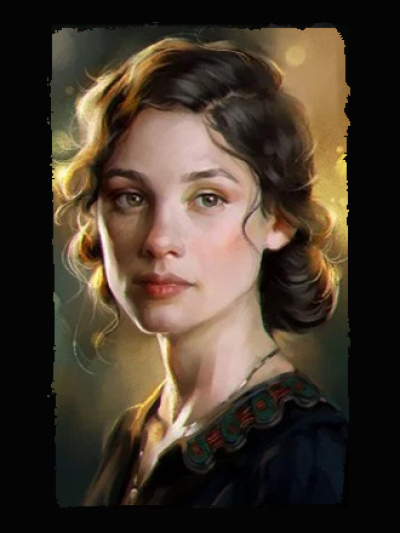 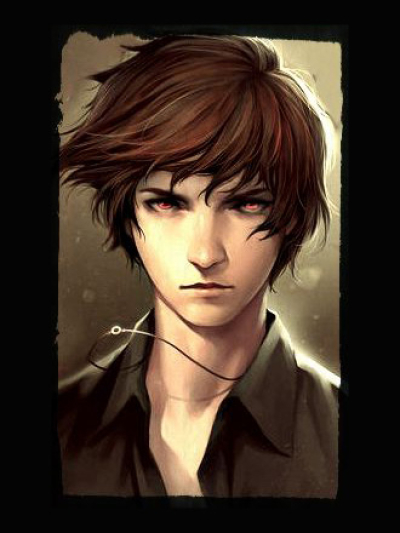 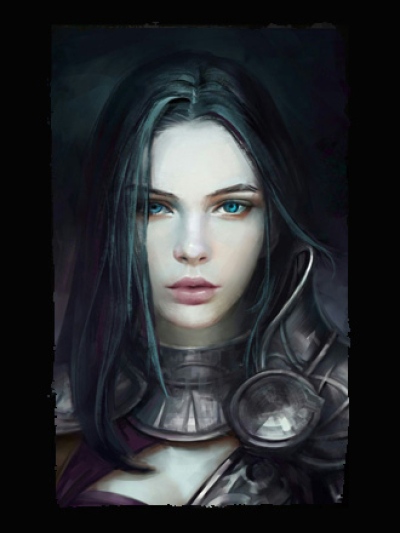 Princess of the Long Dark 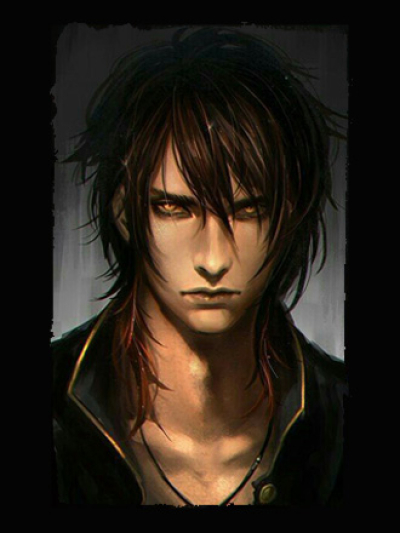 Voices of the Shattered Sun

Voices of the Shattered Sun has 0 Followers