The Imperial Palace is the Juraedon residence and administrative headquarters of the Emperor of the Glorious and Eternal Empire of Juraedon. Located in the borough of Armensala, the palace is the often center of many state occasions and royal hospitalities. The Palace is the supposed focal point for imperial citizens at times of mourning and rejoicing, although, due to the palace's distance from most regions of the Empire, most citizens will probably have only heard of the palace as a rumor.

Originally it was the Mayor's House. It was the central seat of the Mayor of Jelum, prior to the formation of the Empire. The building at the core of the palace today is the townhouse built for the Mayor of Jelum in 573 Year of Huraedon. With the crowning of Emperor Adhonal, the first emperor, the once homely Mayor's House became the Imperial Seat, and underwent renovation from 810 - 817 Year of Huraedon. It was called the Queen's House at this point, due to the more grandiose attachments architects from Seinis added to the palace, which were foreign to the more spartan northmen. In the 10th century Year of Huraedon it was enlarged by the architects Vardamin and Nóli, and its signature shape, that of a rising spike towards the heavens, was beginning to appear. On the interior, furnished wood was used to give an appearance of the northman's homely hall, but grand stairways made of stone, torches flaming with Magic, various statues, gildings wrapped around columns, all made appearances in this varied and beautiful palace.

The palace has always been the Emperor's primary home, and it is with a note of pride that we say that the Emperor dwells in a palace fit for the peasant as well as the king. All the comforts of a simple life are offered, here, and yet opulence is not denied when required. From the outside, the Imperial Palace proclaims the Empire's wealth and power, and on the inside, it tells of our treasured values which have built its wealth and power. Splendid armored guards watch the interior carefully. If one is lucky, they may see the tall and fierce Peacock Guard, defenders of the Throne's dignity. It is an exceedingly wonderful place.

Still, only a few people are allowed in this place. Only statesmen, high-ranking Wizards, and other estimable persons may step foot into the foyers of the Spike of Pearl.

The Emperor's Throneroom is deep within the palace, stationed with the Throne facing the North. 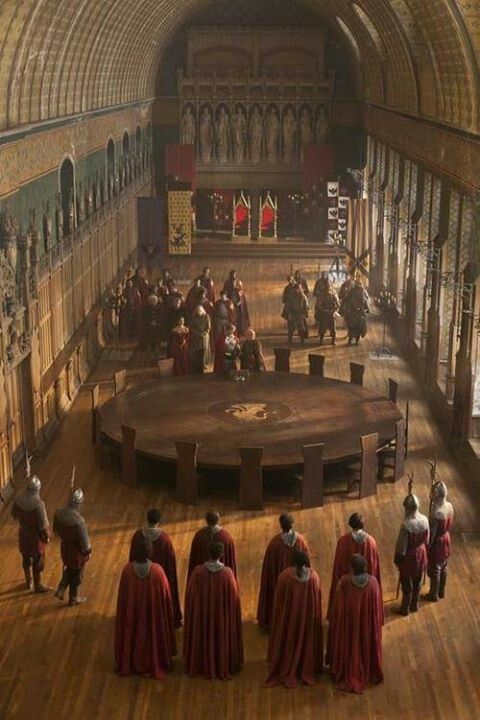