The Summa Formilia is the tract discovered over 300 years ago that discusses the foundational principles of Magic. It was written for schoolchildren of the Nelqorana, and does not go into detail into the more powerful sorts of Magic the Nelqorana dealt in. This tract writes of Magic as a pure science, based on specific laws which, if followed exactly, create immediately perfect results. So our Magic today is of this sort, and the Magic of the Elves, which we may call Arts, are as of yet not totally known to us. The Summa Formilia, as the tract is now called today, is written on the brittle writing material of the Nelqorana called Glass-paper, which was a material variant of the White Adamant that the Nelqorana used in many of their constructions. The tract is on display at the Gallery of Magic in Juraedon.

The legacy of the Summa Formilia cannot be understated. It has allowed us to create the greatest Empire this world has yet seen, and allowed us to continue its existence. This document was the first great step into understanding the cosmos. It is by the Summa Formilia to which all scholars return to, to ensure that their methods are in line with this original teaching.

The Contents of the Document

Creation is first dealt with to evoke the purposes of the later subjects of the tract. Creation then reaches its zenith in the Created Beings: Elves, Dwarrow, and Men, and so the first part of the tract deals with Created Beings. The second part of the tract deals with the Body and Soul. Here the Body and Soul are defined, and the basic principles of the clashing between Body and Soul are layed out. It is in this section that the Source of what we call Magic is shown. In the third part comes the importance of Words and their Evocation. Here words are imbued not with shadowed meaning, as we do usually in speech, but are imbued with their full meaning and purpose through certain evocations of the Formility produced between the clashing of Body and Soul, guided by Reason. Lastly comes Vahan, whose essence sustains us, and so we recognize that all we do in Magic is from God.

The specific articles within the tract are dialectic conversation between refutations of certain principles and the affirmation of other principles. Though the articles number over 3000, this information is clearly for beginners, and we have advanced well beyond it, now. But from its scanty and basic knowledge, we have been able to piece together a great Science of Magic. 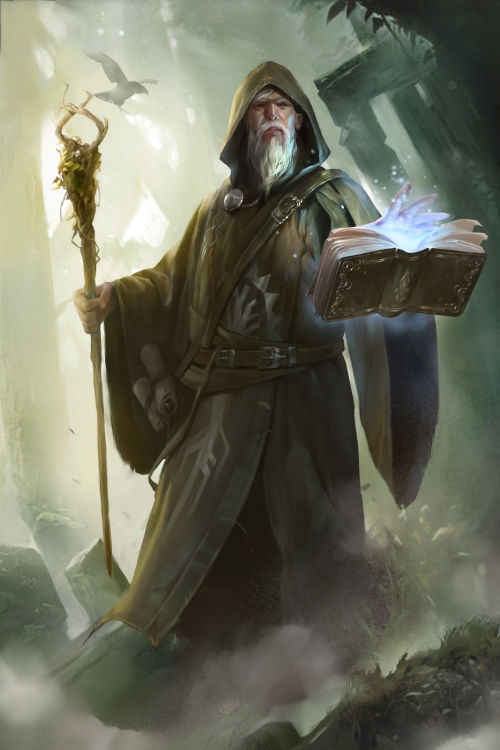