A Heavy Legacy; a Hated Legacy Left to Legend

The legacy of the Nelqorana is a grand one, but it has also been a hated one. To fully understand the impact Nelqora has had on the southern continents, and why such an ancient, powerful empire isn't considered as important as a later, shorter empire like Mother Huraedon, then it must be understood that the Nelqorana were hated in their later years by their ruled class. The ruling Nelqorana were cruel and only ruled due to the immense technological and magical powers they held over the many they conquered. And with the destruction of their homeland, the colonies were quickly upturned by rebellious, and many of the ruling class Nelqorana were killed. Their artifacts were broken, and their cultural items and writings were burned - such was the hate against the Nelqorana.

According to legend, not one colonial Nelqorana survived. What little knowledge we have of them comes mostly from writings of the few outsiders who studied under the Nelqorana. Sometimes we find Nelqorana writings themselves, written on their unique material called glass paper, but more often than not, they are found shattered.

Not only that, but due to their secrecy with outsiders, few of their great secrets have survived through the ages. Their method of magic is mostly lost, and so is the method to create Helsingfors weapons.

Of course, they still left a great cultural imprint on the minds of the people of Erub. Their infrastructure still stands tall and strong today. The greatest castles of the Kingdom of Seinis are Nelqorana made. Their most famous structure, the impenetrable tower Milis Einth, lays at the base of the Mountains of Das Eklachen. Parts of their literature has been preserved, and their letters are still used today. Most importantly, their legal infrastructure provides the basis for the Huraedon Code of Law, which is the foundation for all legal code in the current world.

Perhaps their greatest legacies are their stories of military conquests. The Empire of Juraedon, unlike other empires past, did not take the Imperial Mantle of Huraedon, but that of Nelqora. There were many reasons for this, among them was the desire to separate themselves from the dominions in Huraedon, but the most important reason was that the city Juraedon was founded by the Nelqorana, and her people are similar to the Nelqorana in kinship and blood. It was only sensible that Juraedon claimed the imperial title of that empire most close to her 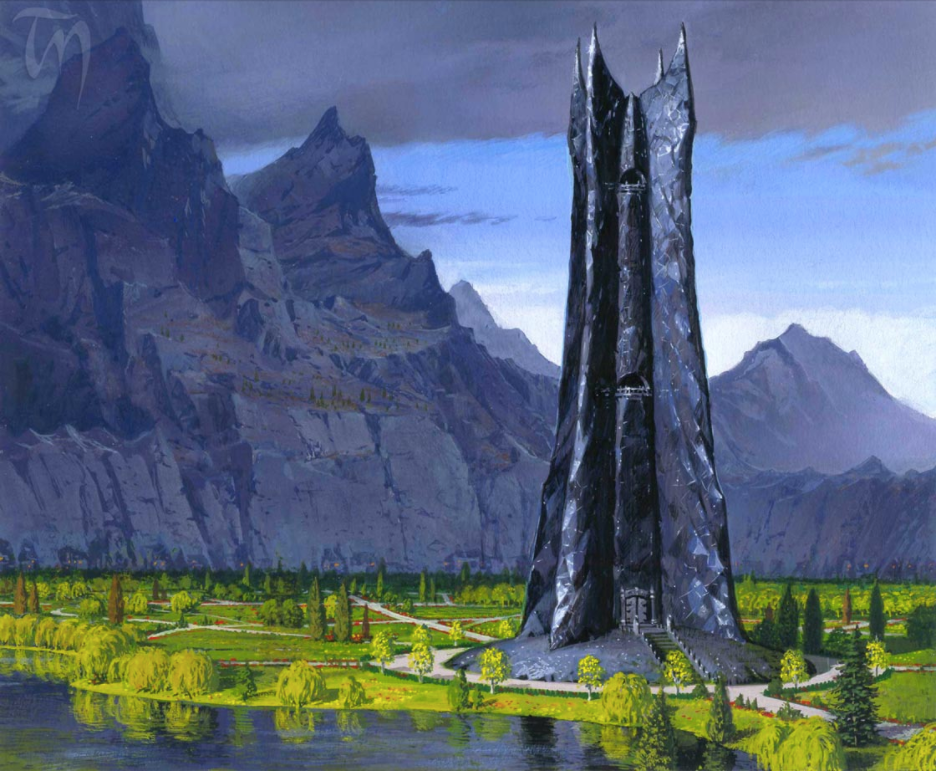